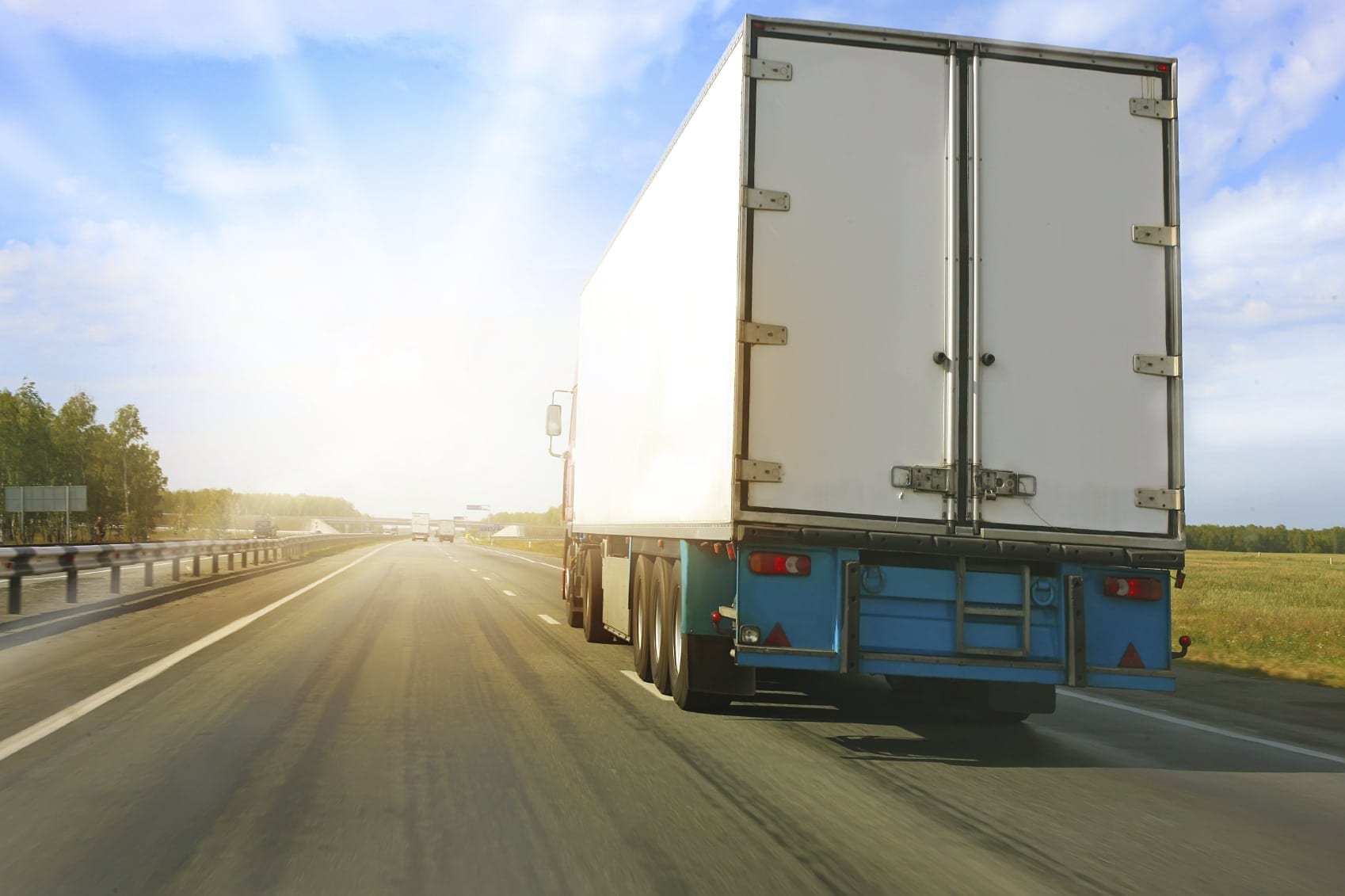 The consequences of rear end accidents between commercial trucks and cars are often more severe than rear end accidents between two cars. There are two reasons for this. First, the commercial truck’s greater weight (up to 40 times heavier than a car) often causes severe injuries and fatalities to the occupants of a car when it is rear-ended by a truck.

Second, sometimes an underride accident will occur when a car rear-ends a truck. This happens when the car partially or completely goes under the rear of the truck’s trailer. This has a wedging and crushing effect on the car which again results in severe injuries and fatalities to the car’s occupants.

Trucking companies sometimes skimp on brake maintenance in an effort to save money.

Safe operation of a truck demands greater skill than driving a car. Trucks require greater braking distances to stop and are less maneuverable than cars.

Meeting tight delivery schedules places an emphasis on speed rather than safety.

Sometimes the driver of the car can be at fault such as when he cuts off a truck in such a way as to make it impossible for the truck to stop.

The vehicle behind is usually found at fault. The driver of the car may have failed to allow a sufficient following distance or didn’t brake quickly enough because of inattention, fatigue, or alcohol use. However, the truck driver or truck company may be partially at fault if there are rear light violations such as lights that are missing, burned out, or dirty. Rear lights may also fail to turn on because of an electrical fault.

If you were injured in an accident with a truck and need the legal advice of experienced Indianapolis truck accident lawyers, the Ken Nunn Law Office can help you get the compensation you deserve. To discuss your options, contact us today.