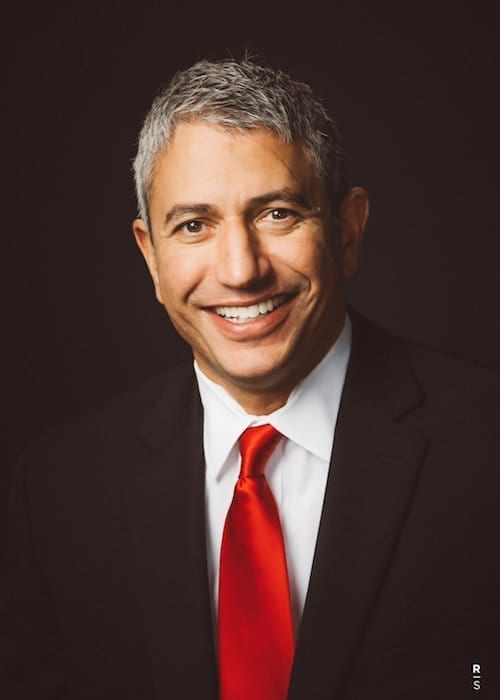 Attorney since 1999. Rom joined our office in 2012. Rom has extensive trial experience. Rom has served as a major Felony chief deputy prosecutor in Marion County and he has done dozens of jury trials. Rom was previously in private practice where he represented people in federal and state court. He has been a police officer and a U.S. Marine. Rom is from Southern Indiana. Rom is admitted to practice before the Indiana Supreme Court and all Circuit and Superior Courts in the State of Indiana along with the U.S. District Court for the Northern and Southern Districts of Indiana.

What’s Your Case Really Worth?