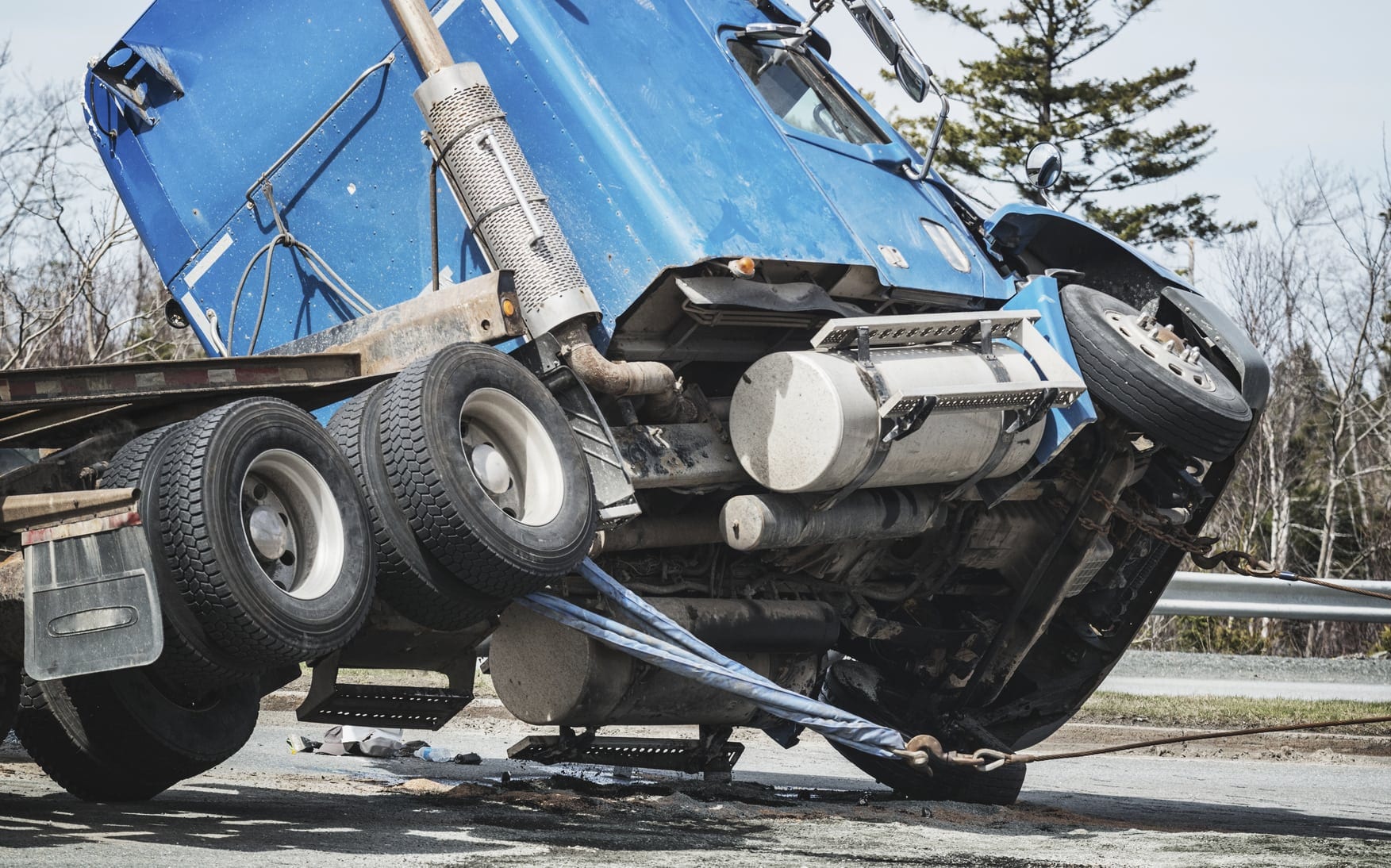 Have you been in an accident with a large truck?  How many close calls have you had while you and your family were on the highway and interstate with one of these big rigs? Has a semi-truck accident changed your life forever? As an experienced truck accident lawyer, I see the devastation caused by these mammoth vehicles.

You are not alone!  Commercial truck accidents take the lives of thousands of people and injury thousands of people each year in the United States. The National Highway Traffic Safety Administration (NHTSA) reports that during 2013 large truck crashes claimed the lives of 3,964 people and injured 95,000 people. What is even more terrifying is who is injured in a large truck accident.

Sharing the road with these extremely large, heavy vehicles is dangerous. A passenger vehicle is no match for a semi-tractor trailer or other large vehicle. As the statistics show, over 70 percent of injuries and fatalities are occupants of other vehicles. Because of this, proving fault in a truck accident is very important so that accident victims can receive the compensation they deserve for their injuries, losses, and damages.  Hiring a truck accident lawyer is the first step in proving fault in a commercial truck accident.

Truck accident cases are not handled in the same way as accidents involving passenger vehicles. Accident claims revolve around proving fault in a commercial truck accident. To receive compensation, you must establish who was at fault and provide evidence showing this party was at fault for the collision.

For example, large trucks have “black boxes” that record data such as the trucks speed, application of the brakes, and other information that is very important in an accident claim. However, if a truck accident lawyer does not act quickly, the information on the black box may be lost or destroyed. The same is true for the truck driver’s log books, employment file, maintenance records, and other information related to the truck driver, the truck company, and the tractor and trailer. Working quickly to preserve and obtain this information is vital to your accident case.

In addition to the above evidence, a truck accident lawyer conducts an independent accident scene investigation and interviews eye witnesses and others regarding what occurred at the time of the collision. All of this evidence is used to prove fault. In some cases, a truck accident lawyer will hire accident reconstructionist experts to reconstruct the accident based on the evidence to show who was at fault for the collision.

Who is at Fault For a Commercial Truck Accident?

There are several parties who we look at when investigating a truck accident case including but not limited to:

You could have several defendants in a truck accident case who share fault for the crash. A truck accident lawyer will identify and name each party to increase your chance of receiving the maximum compensation allowed by law for your injuries.