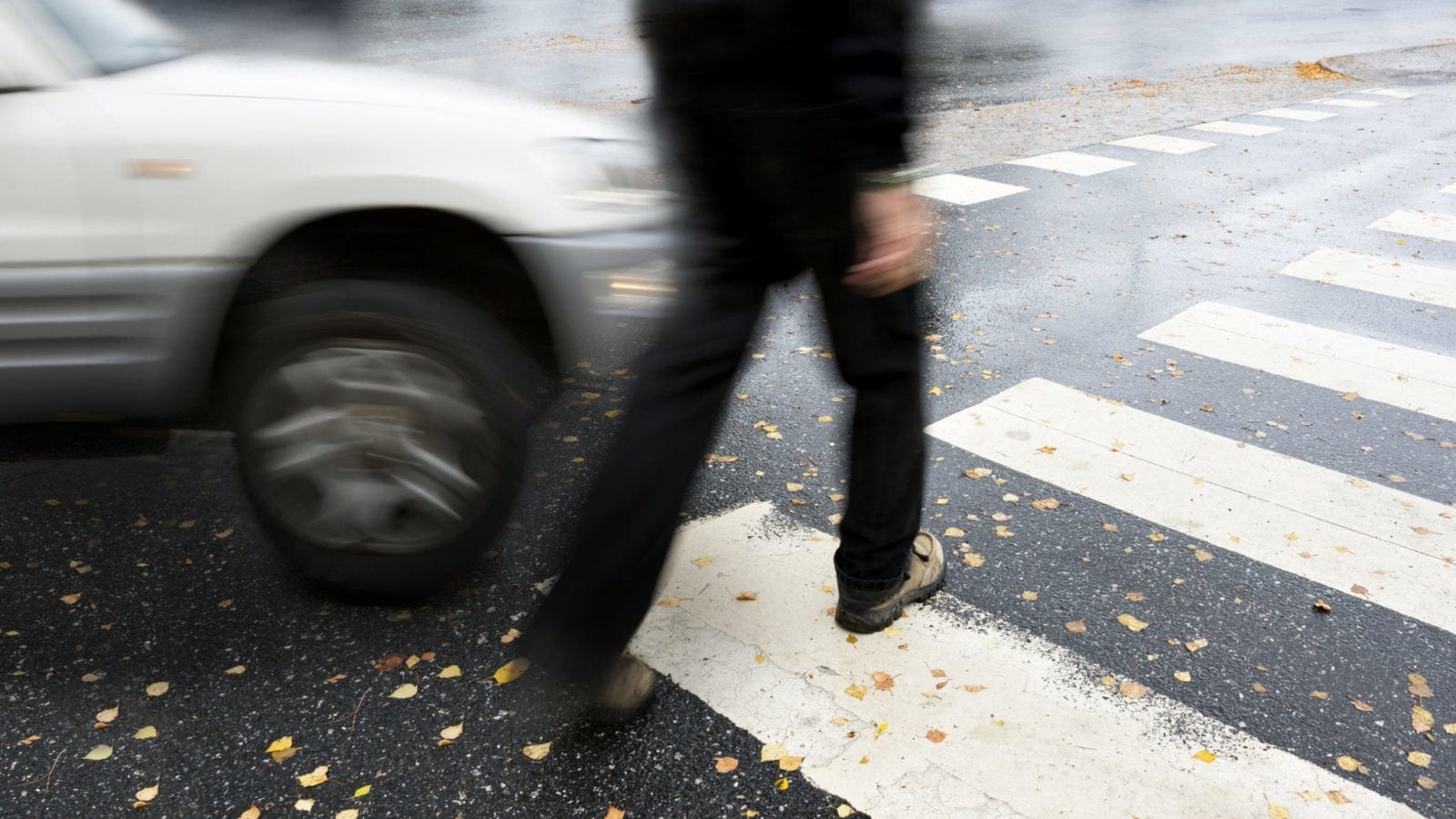 The National Highway Traffic Safety Administration (NHTSA) released its 2015 Traffic Safety Facts for Alcohol-Impaired Driving at the end of last year. According to the figures compiled by the NHTSA, an alcohol-impaired-driving fatality occurred every 51 minutes in 2015. During 2015, 10,265 people died in drunk driving accidents in the United States. This number represented a 3.2 percent increase in drunk driving fatalities from the previous year.

Who Is Responsible When a Drunk Driver Injures a Pedestrian?

It is illegal to drive while impaired by alcohol in every state in the United States. Even though drunk driving laws vary from state to state, all states have taken steps to reduce the number of drunk drivers on our roads. When a driver causes an accident, the personal injury laws of Indiana require that driver to compensate the victim for damages arising from the crash. This is no different in a DUI accident.

Does the Driver’s Insurance Pay for Damages?

How Much Is My Claim Worth?

It is estimated that drunk driving accidents result in $44 million in economic losses each year in this country. The value of a DUI accident claim depends on several factors. When you are injured in a crash, you suffer economic and non-economic damages. Under state law, you are entitled to be compensated in full for your economic damages. These damages include, but are not limited to:

Non-economic damages are much more difficult to calculate in an accident case. These damages include your physical pain, loss of enjoyment of life, emotional suffering, mental anguish, scarring, disfigurement, and permanent disability. The compensation for non-economic damages depends on several factors including the type of injury, the severity of the injury, the length of recovery, and whether you suffer any permanent disability. An experienced car accident lawyer understands how to use the available evidence to create a strong demand for the maximum compensation allowable for your DUI accident claim.

Call an Indiana Car Accident Lawyer for A Free Consultation

Call the Ken Nunn Law Office at 1-800-CALL-KEN or 1-800-225-5536 for a free case evaluation from an Indiana car accident lawyer. You can also use the Live Chat feature on our website to request additional information.