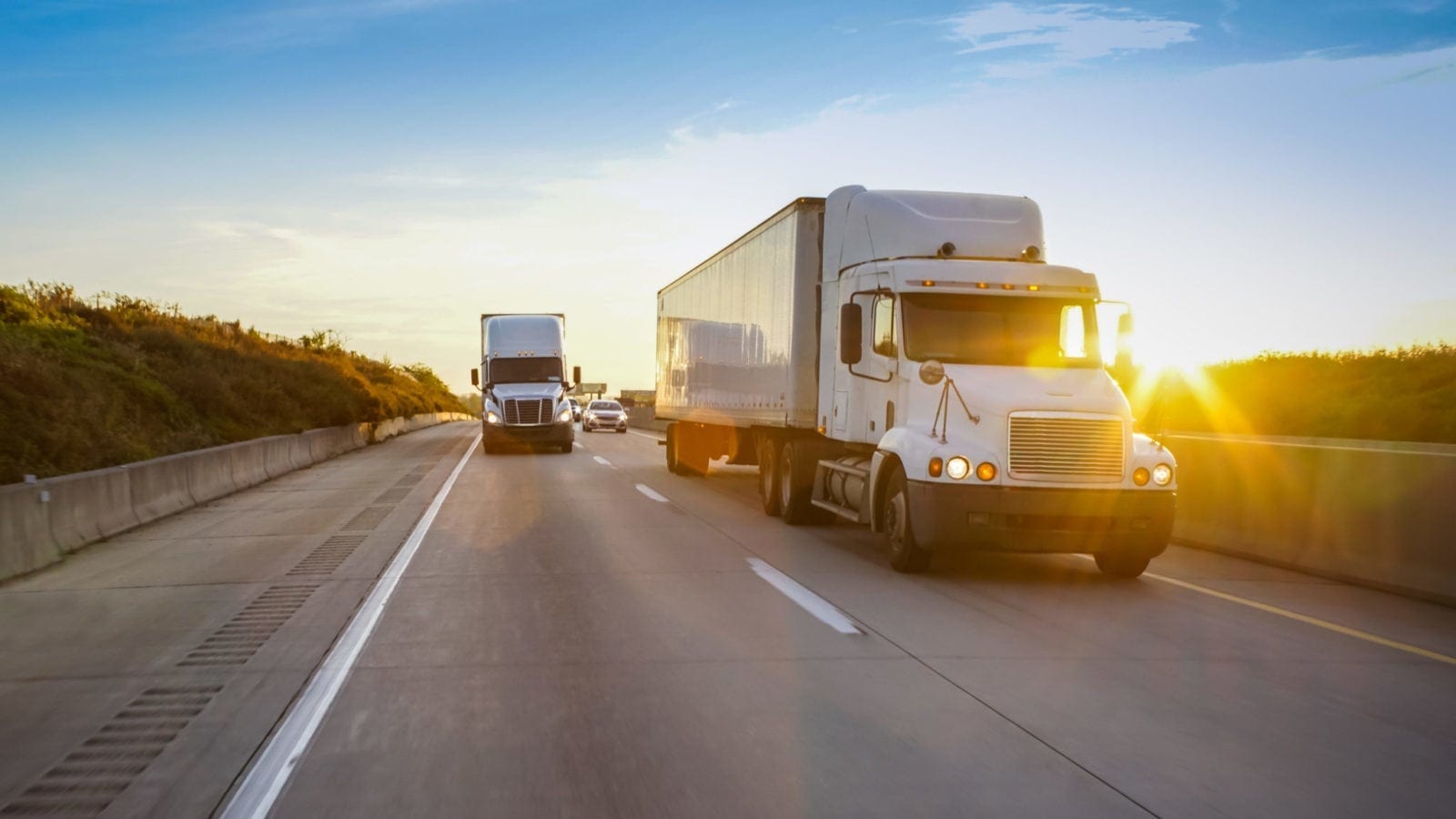 Traffic crashes involving large trucks cause catastrophic injuries and wrongful deaths each year in the United States. On average in 2016, roughly 12 people per day were killed in large truck accidents nationwide. According to the National Highway Traffic Safety Administration (NHTSA), 80 percent of the large trucks that were involved in fatal traffic accidents were heavy large trucks with a gross vehicle weight rating of greater than 26,000 pounds. With a vehicle this large and this heavy, it is no surprise that most of the victims of large truck accidents are individuals other than the truck driver.

With so many people being injured and killed in traffic accidents involving large trucks, it is important to understand why crashes occur and what to do if you are injured in a large truck crash.

Truck drivers are not the only cause of commercial truck accidents. Trucking companies that fail to maintain their trucks, hire and train competent drivers, and push drivers to exceed safe driving limits can also be liable for crashes involving trucks. In addition, the companies that load trucks, trucks and parts manufacturers, government entities, mechanics, and repair shops could also be liable in a truck crash.

Crashes involving large trucks must be treated differently from crashes involving passenger vehicles only. Commercial trucks are subject to federal laws; therefore, an understanding of the laws and regulations governing the trucking industry is required to investigate a truck accident case properly.

Timing is another requirement. Investigations must be initiated quickly because the truck company could destroy evidence, such as the key evidence on the truck’s black box. In addition, industry experts may be required to investigate the cause of the crash to prove the driver or another party was responsible for causing the crash.

Therefore, you need an Indianapolis truck accident lawyer who has experience handling these complex traffic accident cases. Our attorneys are prepared to act quickly once we are retained to identify the responsible parties and secure key evidence to prove liability. Furthermore, we aggressively pursue large trucking companies and their insurance providers. We are determined to fight for our clients’ rights to recover full compensation for all damages.

You may contact our office 24/7 through Live Chat or by calling 1-800-CALL-KEN or 1-800-225-5536 for a free legal consultation. We are here to help you. You do not need to fight the truck company and insurance company alone.