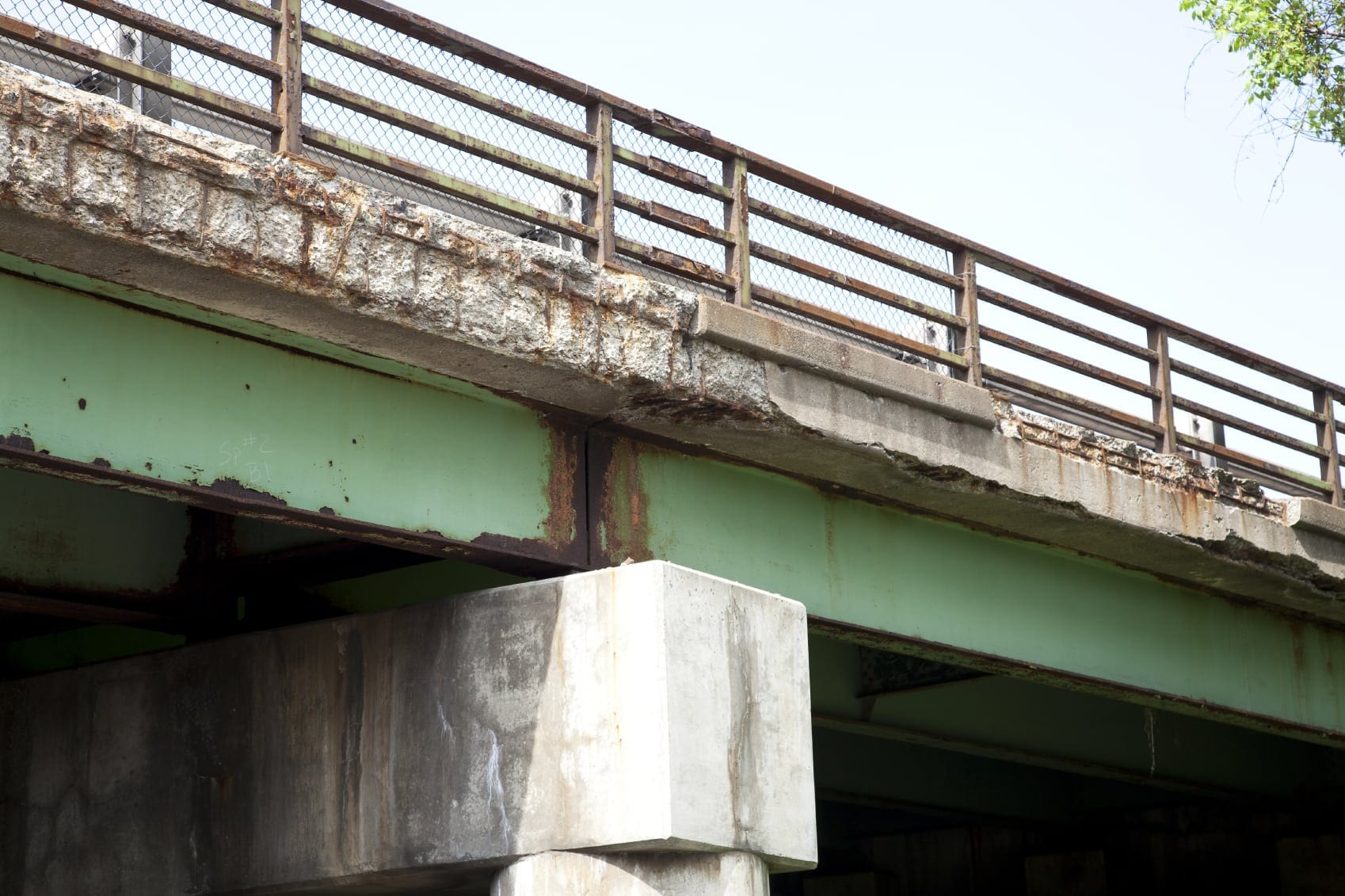 A few weeks ago we discussed a terrible accident that occurred when an overpass collapsed onto a section of Interstate 75. Many believed that the construction company behind the plans to demolish the overpass is responsible for the tragedy. They certainly don’t think so and have now responded to criticism.

The Kokosing Construction Company were in the process of demolishing an overpass when it collapsed and killed a construction worker and injured several others. Some point to the fact that the company, which initially put together a plan to demolish the bridge in December, changed their removal plans only three days before the collapse. This change of plans could have compromised the safety of the structure.

According to the company:

The demolition proceeded in accordance with the plan sequence, starting with the removal of the concrete deck from the east abutment, with steel beams and bracing remaining in place.

However on the night of January 18th, a day before the collapse, crews began removing the concrete deck from the bridge but halted after steel support beams began to lift. Soon after, an engineer adjusted the plans to address the beam lift.

Since the accident, however, other structural engineers have claimed the demolition plans were full of problems. This included lost support connections in case a collapse did take place, which as wrongful death lawyers in Indianapolis, we believe might mean negligence played a role in the loss of a life.

Kokosing is trying to get out in front of the criticism by “retaining a third-party professional engineering firm to review all of our demolition plans” and claiming to have independent experts conduct thorough reviews on the plans and subsequent disaster.

Lost a Loved One in an Accident? Contact Indianapolis Wrongful Death Lawyers

Whether a large scale disaster or small accident, the Indianapolis wrongful death attorneys at the Ken Nunn Law Office are here to help if you’ve lost a loved one to negligence.

Contact us for a FREE legal consultation and find out how we help surviving families of accident victims.