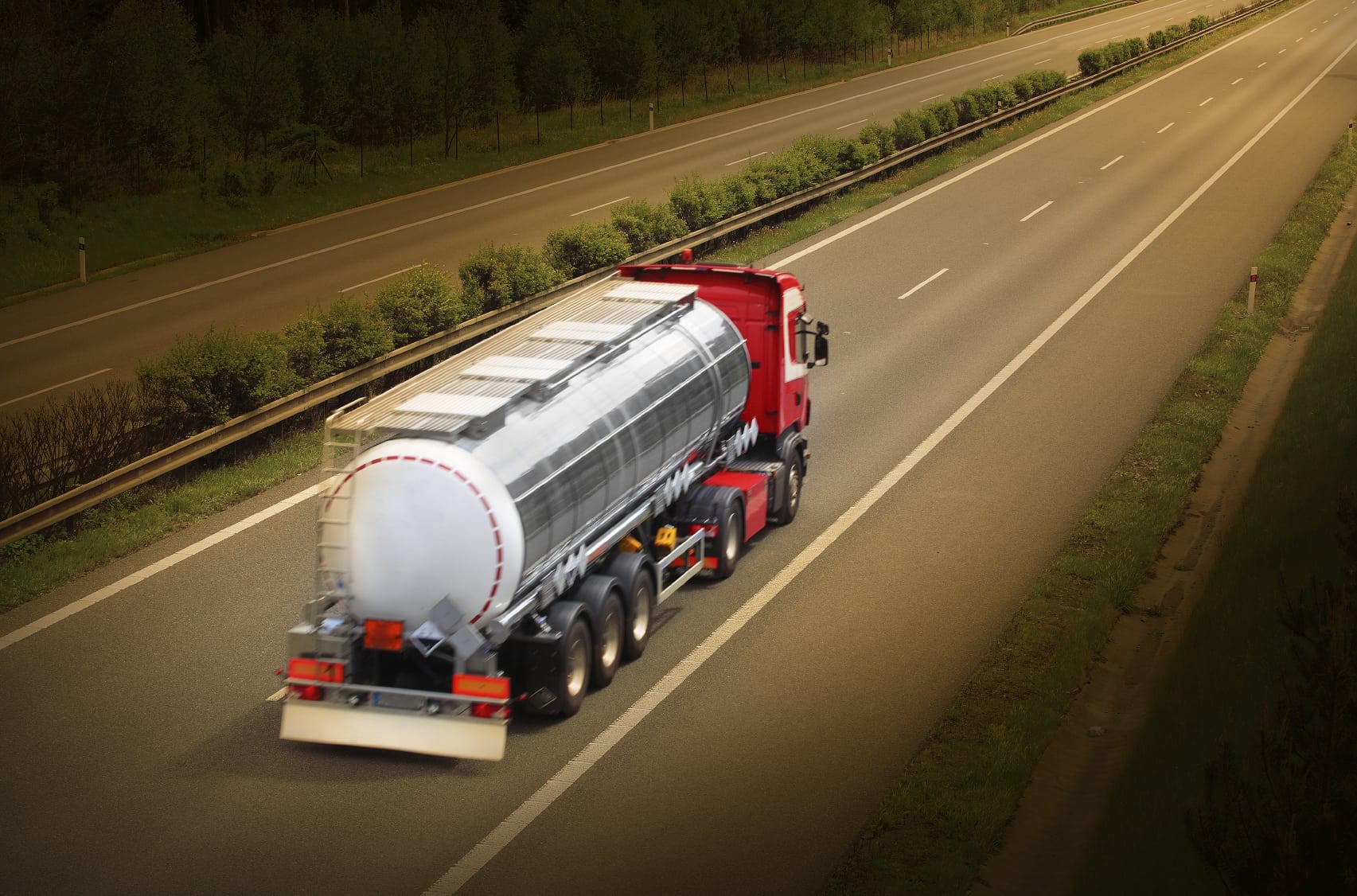 There are vehicles on our roads that have very specific purposes. Sometimes we become so familiar with these vehicles that we can almost forget they are there. Unfortunately, as accident lawyers in Indianapolis, we know that an accident can be a reminder that comes too late. Snow plows, delivery vans, and trash trucks could fall into this category, and it was the latter that was involved in a very serious crash just last week.

According to reports, a man was driving his Chevy Malibu down East SR 44 when he collided with a CGS trash truck. At the time of the wreck westbound traffic on the highway had been stopped due to road construction. A chip seal road project was taking place, drastically reducing the speed limit and forcing traffic into a single lane.

Due to a small hill the driver of the Malibu couldn’t see that the vehicles in front of him had all come to a stop. By the time he saw the idle trash truck, it was too late to swerve out of the way and he smashed into the back of the truck.

The impact with such a large, heavy vehicle crumpled the smaller Malibu. The man was trapped inside and had to be extracted by emergency crews from Rushville City Fire Department as well as Rushville volunteer rescuers. Speed may have been a factor in the wreck, but even if he was going the normal limit, the change in the construction zone could have easily played a role. Ultimately the entire situation is a reminder of not only the danger of large vehicles like trash trucks but also that extra care should always be taken when approaching construction zones.

The Ken Nunn Law Office has served victims of accidents throughout Indiana for decades so we know the devastation that follows collisions involving bigger vehicles. Let our Indianapolis accident attorneys guide you through the aftermath and fight to get you fairly compensated.