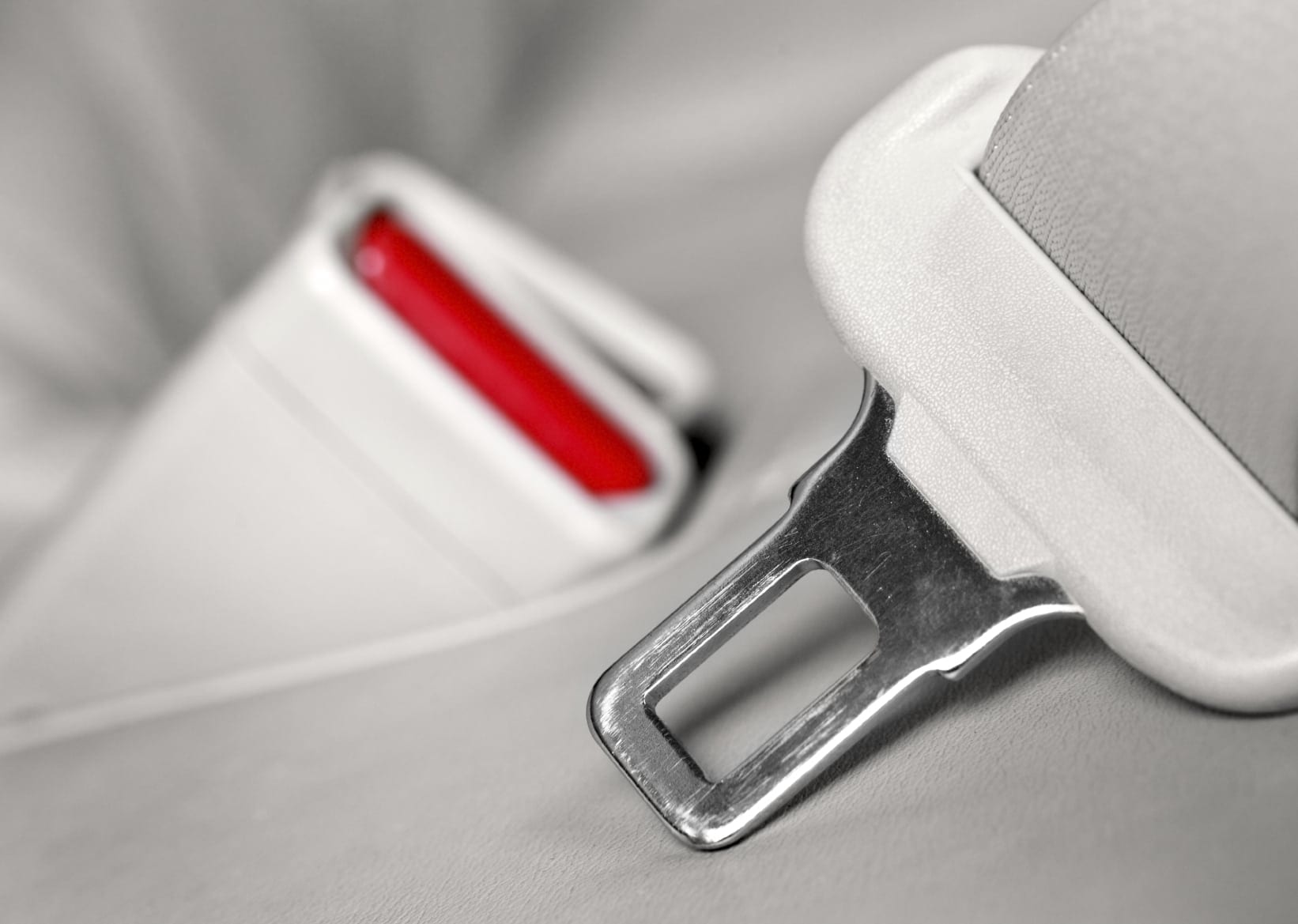 If you were injured in an accident because of the actions of another motorist, experienced Indianapolis car accident lawyers can help. Contact us at the Ken Nunn Law Office.