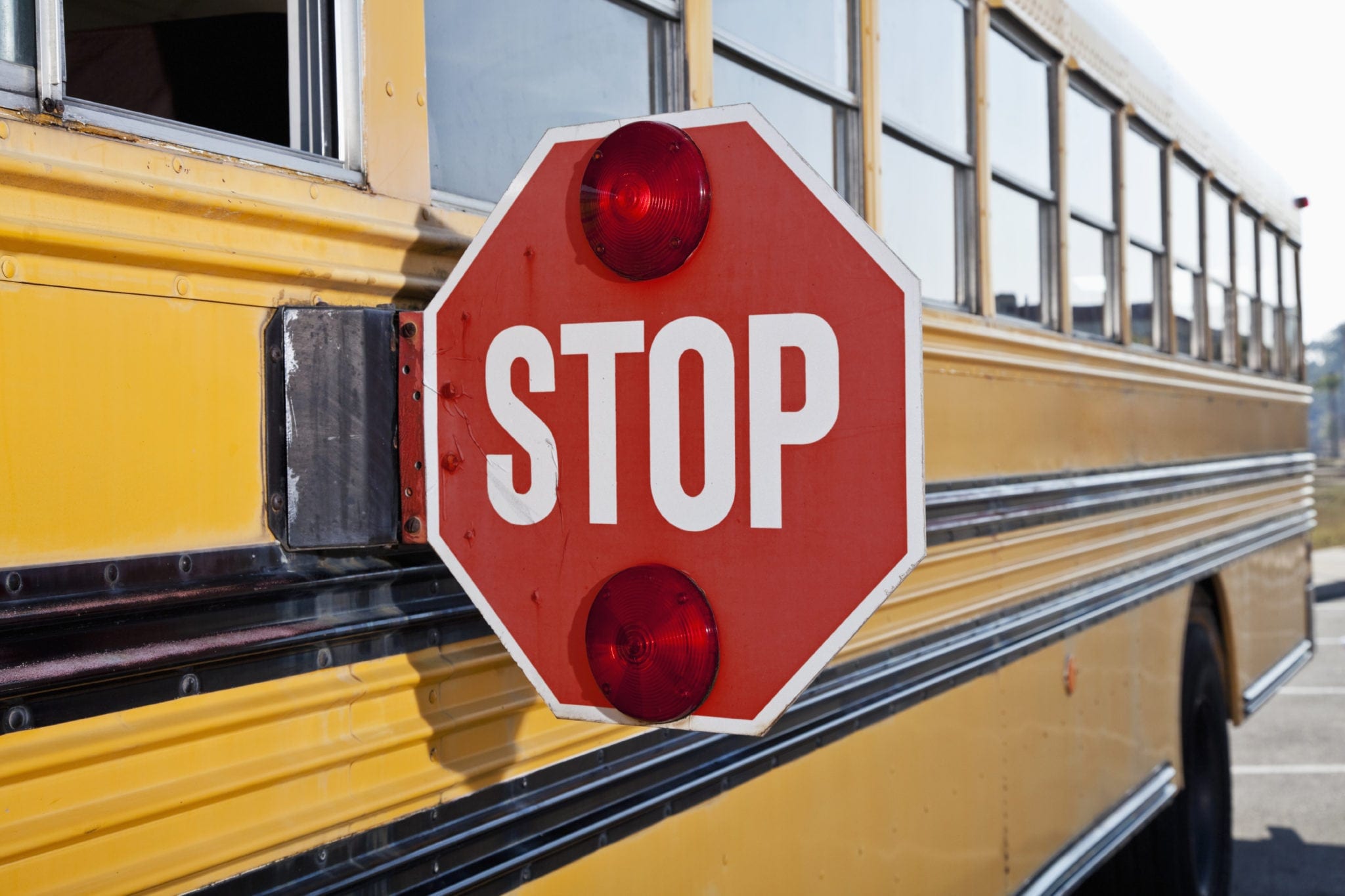 Often when we discuss bus accidents, it’s a vehicle that has negligently slammed into a school bus, injuring the children on board. It’s the reason our auto accident lawyers in Indianapolis have long been advocating for seat belts on school buses. But we also have to remember that school buses are big dangerous automobiles themselves, and if a bus driver is negligent, the rest of the public could be in danger as well.

Just last week a pedestrian lost his life when he was struck by a Perry Township school bus. The man was walking through the intersection of Thompson Road and Madison Avenue when the bus turned left and collided with him.

The man who was killed was well-liked in his community. News Channel 8 collected some of what local business owners had to say including:

It goes to show how quickly tragedy can strike and the impact it can have. Whether the bus driver was driving recklessly or negligently is yet to be revealed. She has, however, been placed on leave. In a release by the Perry Township School they said, “As per protocol, the driver was taken for mandatory testing. The driver has been placed on leave during the investigation. Counseling services are being provided to our staff member.”

That’s not an admission of guilt of any kind, however. Early reports say she had the right of way and wasn’t impaired at the time of the wreck.

Hurt In An Accident? Indianapolis Auto Accident Lawyers Can Help

Auto accidents are complex which is why if you’re hurt in one, you’ll want the help of the Indianapolis auto accident attorneys at the Ken Nunn Law Office. We have the resources, experience, and proven track record to represent you. Contact us today.