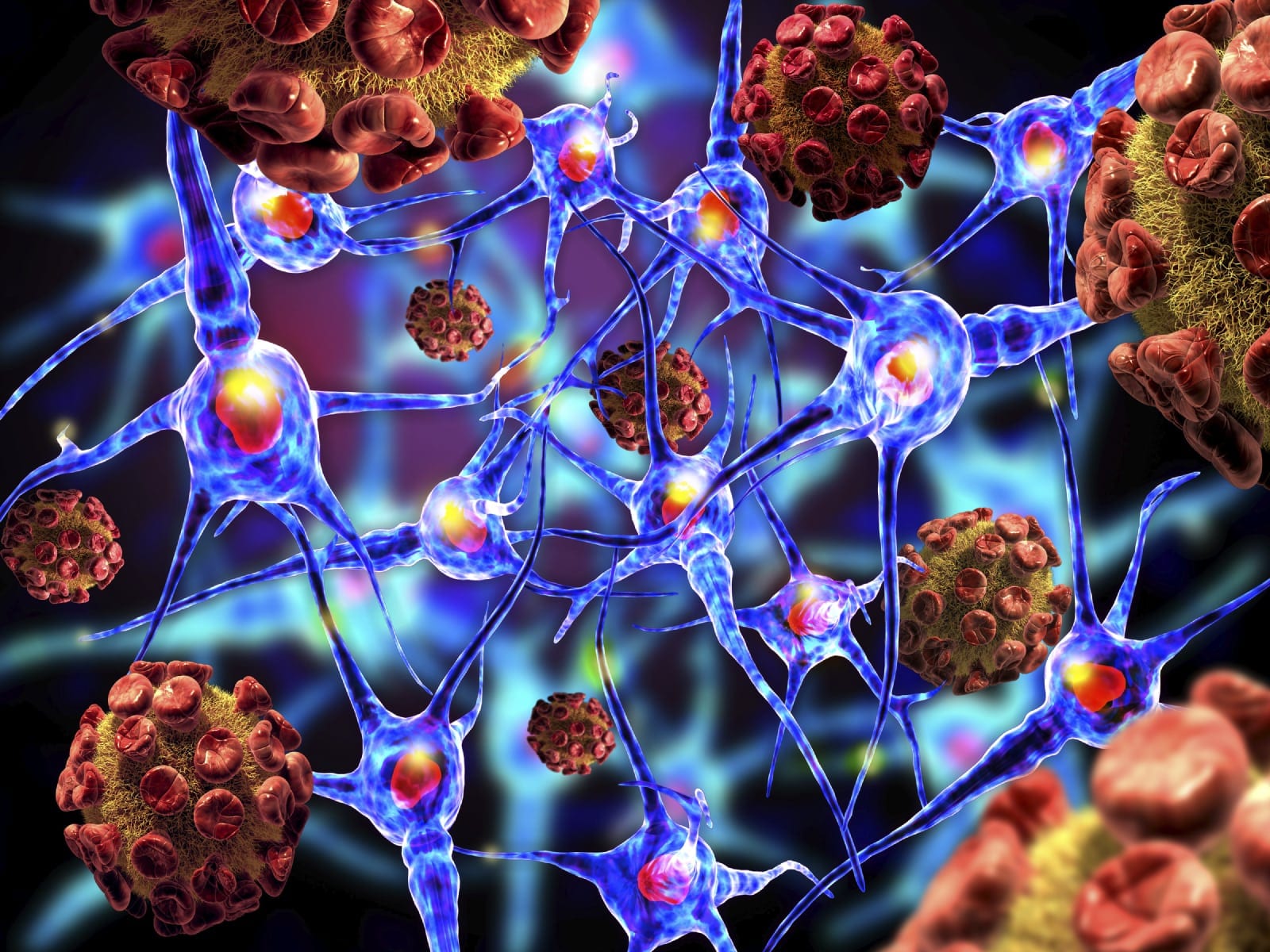 While many car accidents are caused by driver error, some are caused by medical conditions. One such condition is epilepsy. Whether you suffer from epilepsy or not, here are some things you should understand about the disorder:

Even if you are a careful driver, accidents happen. If you were injured in a car accident caused by another driver, contact us.