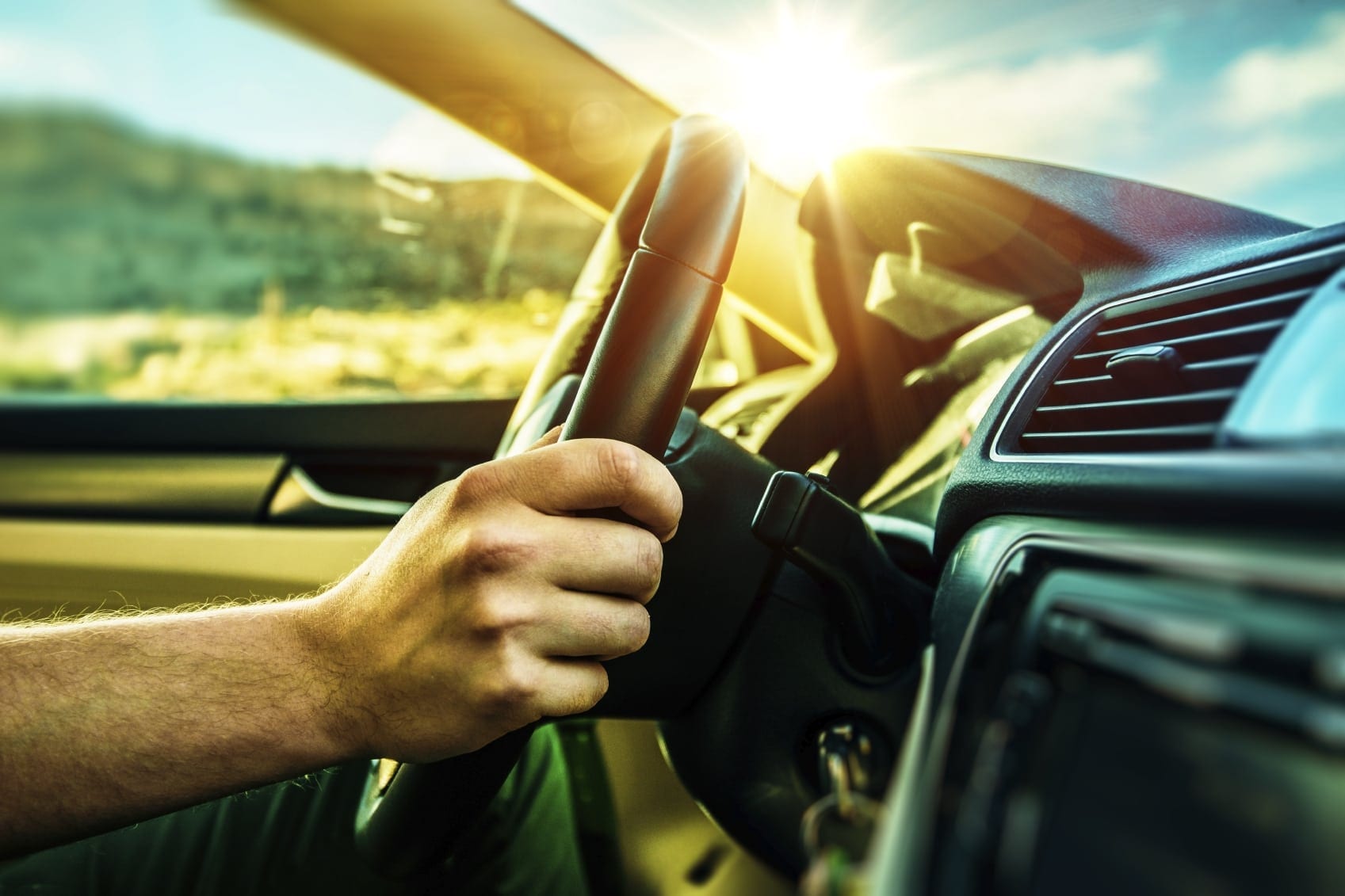 On April 1, a 1-year-old child was seriously injured in an accident along U.S. 20, near Michigan City. The SUV the child was riding in was struck from behind by a semi-truck. Unfortunately, this is not the only accident in this area. Since January 2015, fourteen of the at least 40 accidents along U.S. 20 between Indiana 39 and U.S. 35 have happened in this area, making it a high accident zone. While there are likely high accident areas near your home or workplace, there are steps you can take to avoid an accident in these areas.

Many of these suggestions can be used to help prevent accidents whenever you are driving. Sometimes, though, the actions of other drivers cause accidents. If you were injured in an accident caused by another driver, our Indiana car accident lawyers can help. Contact us to talk to a qualified lawyer for free.