WE CAN BE YOUR LAWYER … "OVER THE PHONE" … NO TRAVEL
Home » Blog » Personal Injury » Poolside Tragedy: Backyard Accidents Take Lives 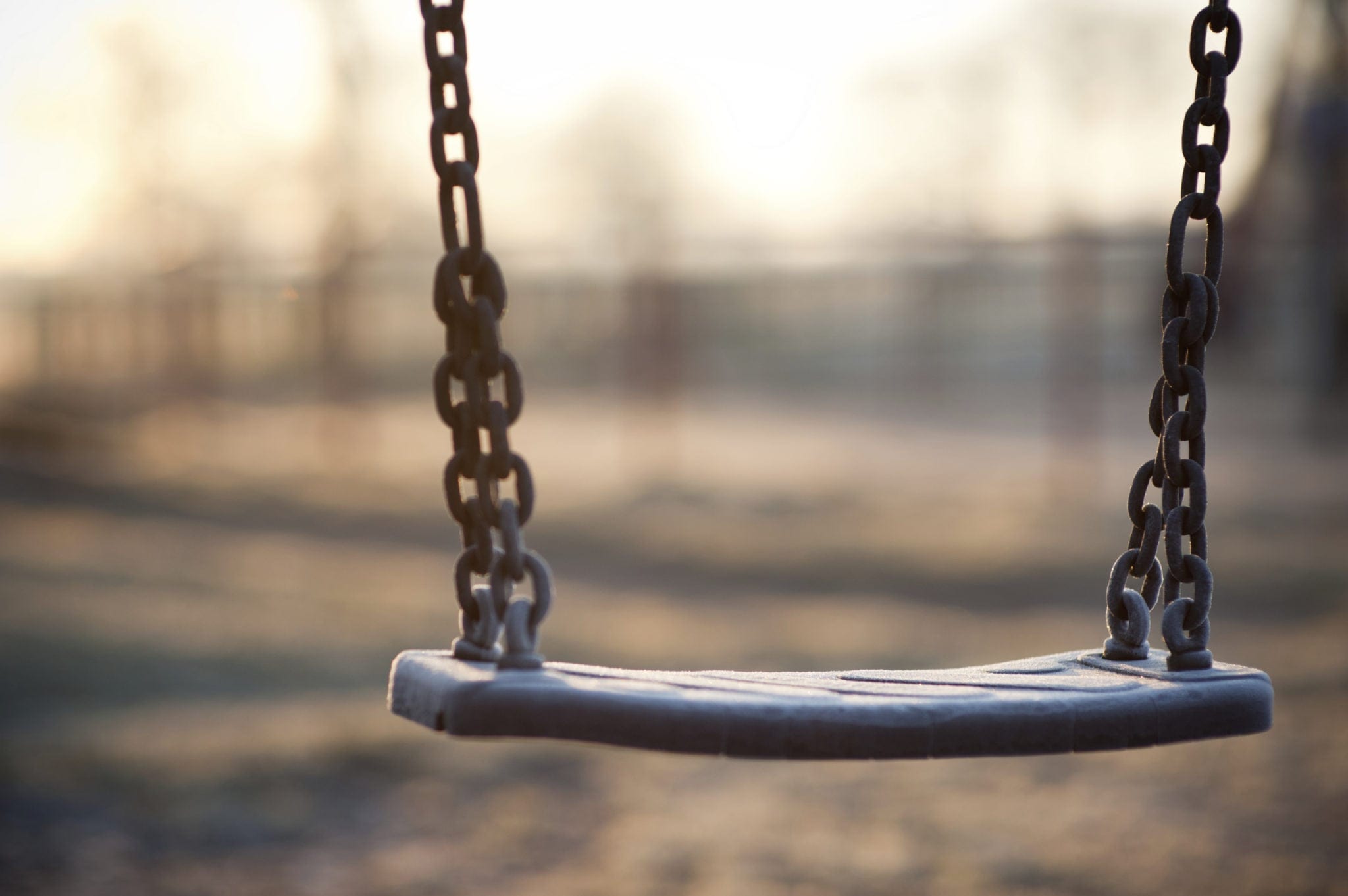 The most upsetting thing about accidents is that they are so unpredictable. One moment everything is perfectly fine and the next disaster has struck. As personal injury lawyers in Indianapolis, we often hear from families that an accident came out of nowhere with no way to prepare.

Even your backyard can be the setting for an unexpected tragedy. Just last week a family suffered the ultimate loss when they lost their daughter in what is being called a ‘freak accident.’ According to reports the girl was playing on a wooden swing when the structure broke without warning.

According to a local police spokesperson, “The entire swinging structure collapsed.” The heavy wooden structure struck her on the head and knocked her into the pool. A doctor was onsite and rushed to her aid, pulling her from the pool. Unfortunately, however, she was unresponsive and later passed away after being flown by air to a nearby medical center.

Investigators on the scene found that the wooden structure she was swinging from wasn’t secured to the house and the base was severely rotted. The girl may have also not known it was dangerous because she didn’t live at the house but was only there with her family for a large gathering.

No foul play was suspected and no charges are likely to be filed. It seems to be one of those terrible tragedies that no one saw coming. Even the police spokesperson reinforces that idea saying, “There was adult supervision. There was no way to predict that thing would fail.”

Indianapolis Personal Injury Lawyers Are Here When You Need Us

Accidents are unpredictable and often devastating. The Ken Nunn Law Office is here to help families who have suffered because of negligence and don’t know where to turn. When you contact our Indianapolis personal injury attorneys, you’ll receive a FREE review of your claim and put our decades of experience on your side.