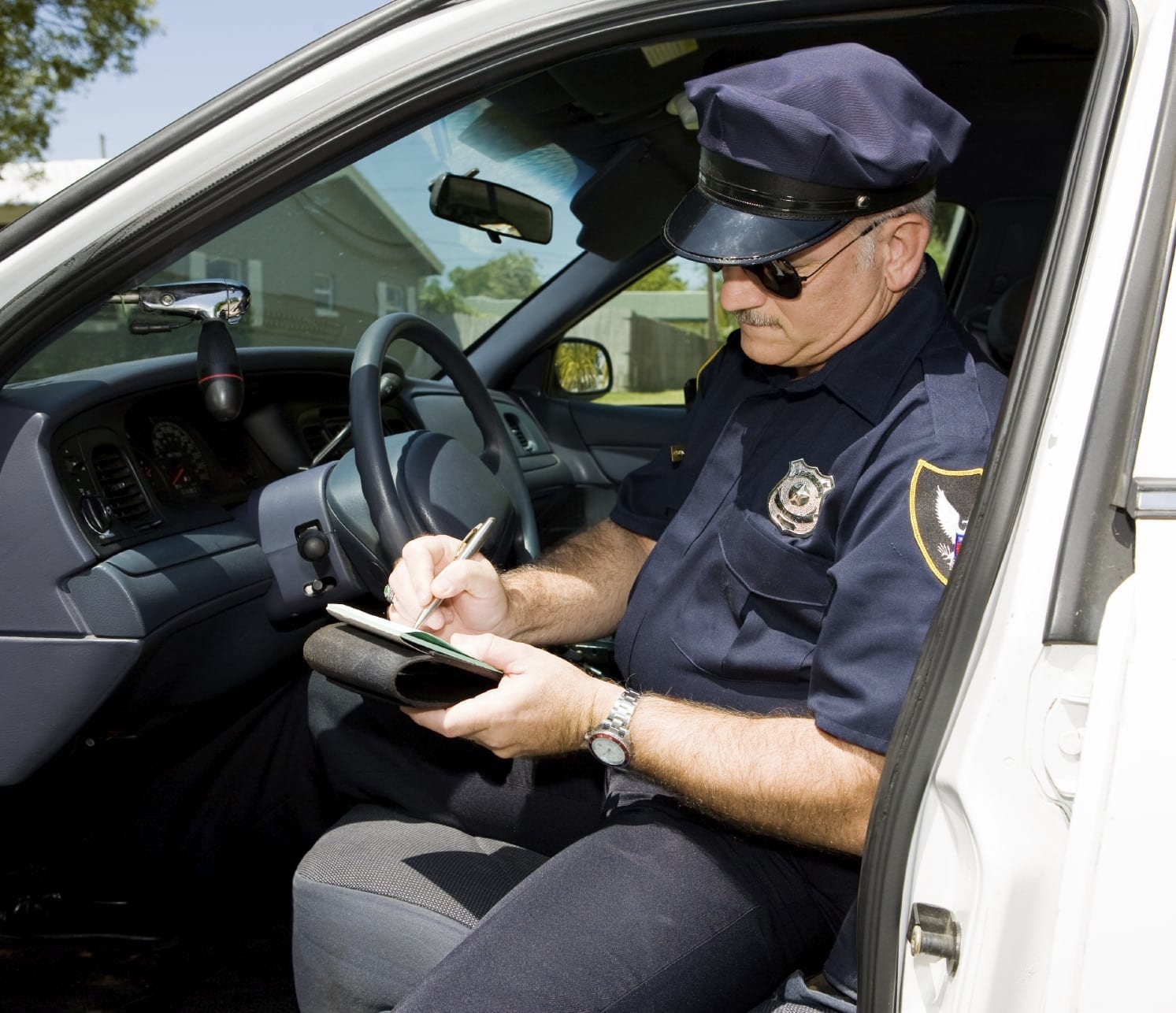 “I was able to see this car coming and brace myself for the impact.” That’s an Indiana State Trooper recounting the night he was hit while responded to the scene of a crash. He was there to help but ended up a victim himself. “Getting hit is one of our biggest fears, and so we are always watching.”

Officers have been on extra high-alert in the past few weeks as two Indiana State Trooper were recently struck while responding to crashes caused by icy conditions. A trooper that spoke with Channel 8 was in his patrol car when he was blindsided by an out of control vehicle. He was able to walk away but is now dedicated to educating the public on the dangers officers face while on duty.

It’s incredibly important to use extreme caution when passing or approaching stopped cars, especially when conditions are as bad as they’ve been. You have to remember that emergency crews are working with even less space because the shoulder is often blocked by snow that has been pushed aside by plows.

Of course it isn’t just a suggestion, moving over is the law. “You’re required by law to move to an adjacent lane if available. If not, you are required to slow down so you can make an evasive maneuver if you have to,” the trooper says. Failing to do so could get you hit with a failure to yield ticket, but worse it could cause an accident.

As car accident lawyers in Indianapolis, we believe that slowing down shouldn’t just apply when approaching emergency vehicles. Anytime you see a vehicle stopped on the side of the road you should attempt to move over and give them some space. You just might save a life, maybe even your own.

Snow doesn’t cause car accidents, negligence does, but we can help. Contact the Indianapolis car accident attorneys at the Ken Nunn Law Office today!