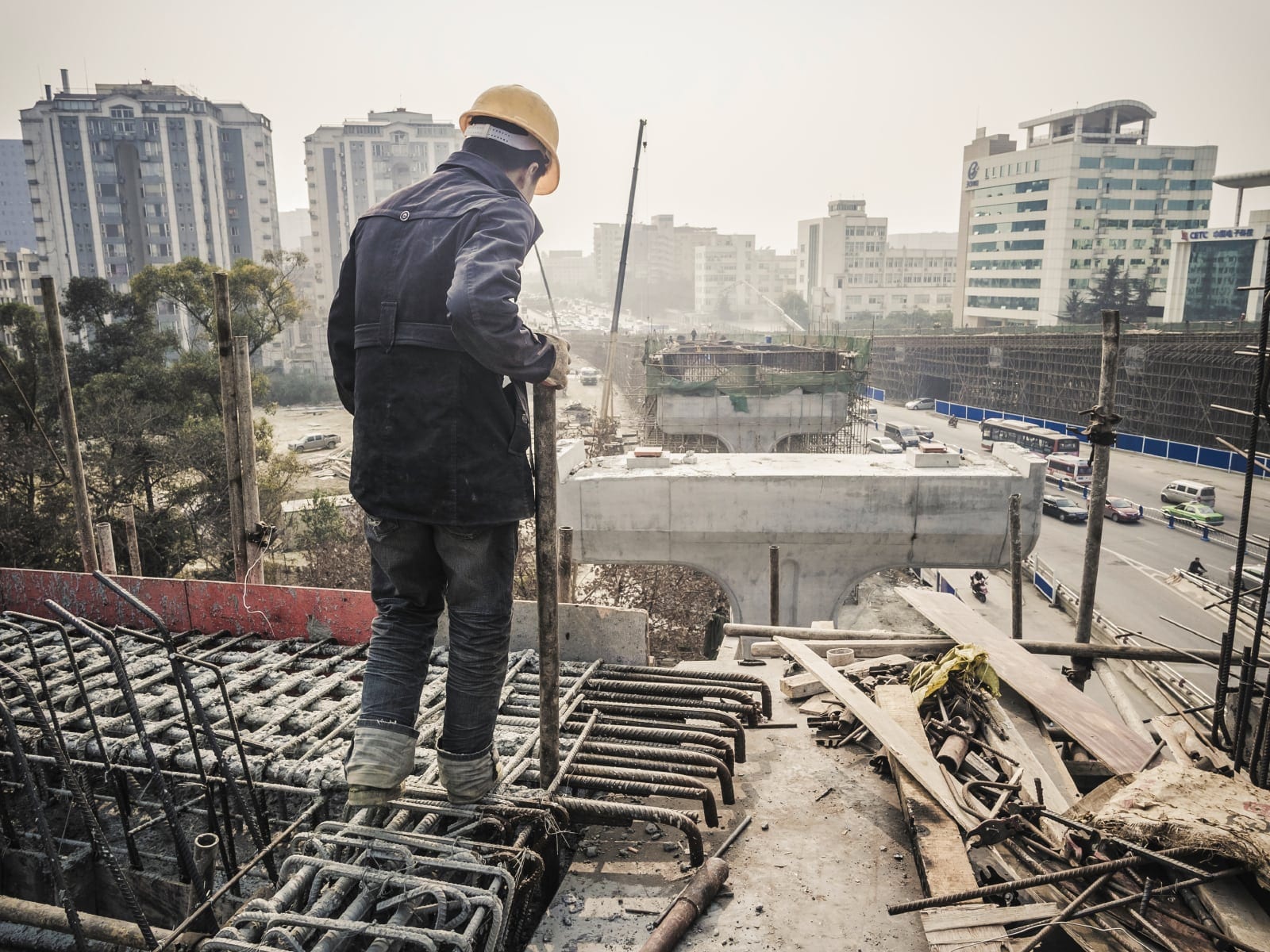 Hundreds of tons of concrete and heavy machinery tumbled onto Interstate 75 as an overpass collapsed last week. It was a northbound off-ramp to exit onto Hopple Street that ended up scattered across I-75, leaving a major amount of destruction.

I-75 was indefinitely closed causing all traffic to be rerouted to I-275, I-71, or I-74. It may have been a headache for many commuters, but at the site of the accident was a true tragedy. A construction worker was pinned by the collapsing overpass, and it took hours for rescue crews to remove the tons of rubble. Sadly, he was pronounced dead at the scene.

It wasn’t just the construction workers at the scene that were put into danger. The overpass actually collapsed onto oncoming traffic. A truck driver was passing under in his rig when the overpass fell. It completely demolished the tractor trailer, but the driver managed to survive.

According to the police chief:

“A matter of seconds and his fate would probably have been different…I’ve never seen anything like this in my life. The entire overpass just collapsed straight down onto the freeway.”

Teams investigating are looking at how much heavy equipment was on the overpass at the time, knowing that sheer weight played the largest role. It should be noted, however, that they were in the process of replacing the overpass at the time, so it wasn’t in safe shape to begin with. As accident lawyers in Indianapolis, we know that large scale accidents like this one take a long time to investigate, but we hope the family of the man who was lost gets answers as soon as possible.

The bigger the accident, the more confusing it can be. The Ken Nunn Law Office is here to help you make sense of the tragedy and to fight to see that you’re fairly compensated if you were injured. We’ll get started on your Indianapolis injury accident claim right away with a FREE case review.