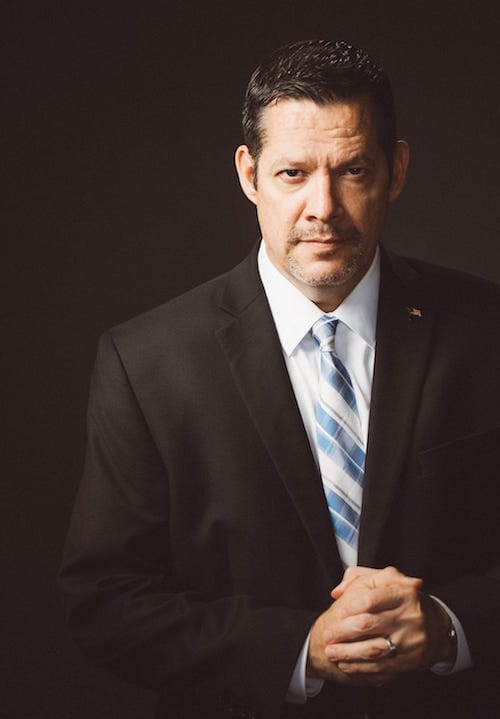 Attorney since 1999. Troy joined our office in 2005. Troy is a US Army Military Police K-9 veteran. Prior to joining our office, Troy was a Major Felony Deputy Prosecutor in Marion County and has extensive experience in prosecuting major felonies, including murders.Troy has led the state three times for the most jury trials reported and has first chaired over eighty jury trials. Troy is admitted to practice before the Indiana Supreme Court and all Circuit and Superior Courts in the State of Indiana, along with the US District Court for the Northern and Southern Districts of Indiana and the Supreme Court of the United States.