WE CAN BE YOUR LAWYER … "OVER THE PHONE" … NO TRAVEL
Home » Blog » Car Accidents » Never Make These Mistakes As A Driver, Even If You’re In A Hurry 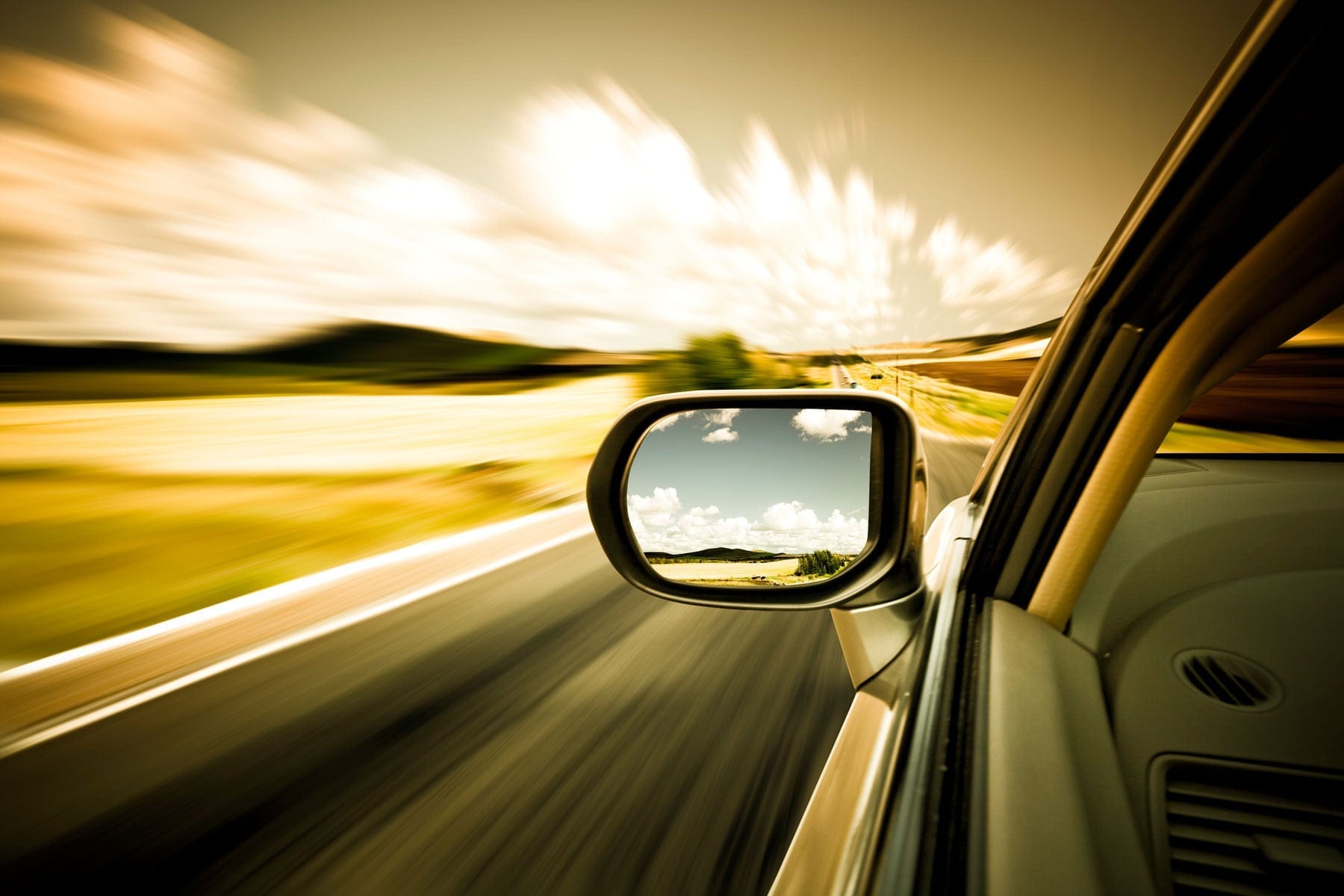 On Thursday, February 11, a woman was killed in a collision in Northwest Indiana. A man tried to pass another vehicle in a no passing zone, lost control of his car, and crashed into the woman’s vehicle, sending the woman’s vehicle into a nearby field. She was extracted from her vehicle and taken the hospital, where she was later pronounced dead. Patience is an important quality of any driver, and there are certain things you should never do as a driver, even if you are in a hurry.

If you were injured in an accident caused by another driver, contact us. Our Indiana personal injury lawyers will provide you with a free initial consultation of your case.