WE CAN BE YOUR LAWYER … "OVER THE PHONE" … NO TRAVEL
Home » Blog » Car Accidents » Medications And Impaired Driving: What You Should Know 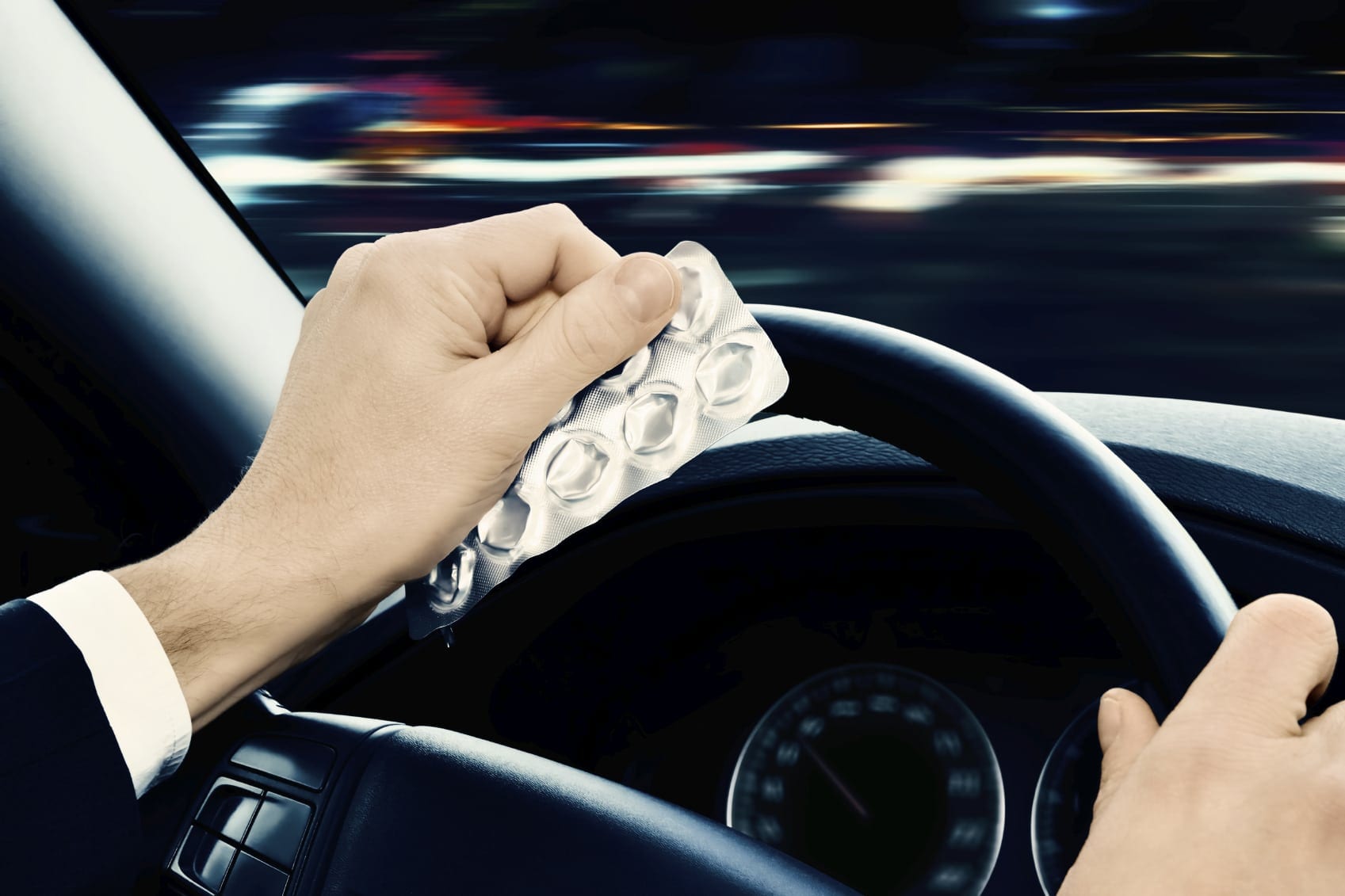 According to the CDC, driving under the influence of alcohol causes one death every 51 minutes in the United States. While the driving public may not know this exact statistic, they are aware of the general effects that this legal drug has on driving. However, many are completely in the dark about other drugs that also impair one’s ability to drive. These are prescription and over the counter (OTC) drugs. These drugs also slow down reaction times, impair judgement, and cause drowsiness. Some people mistakenly believe that only alcohol and illegal recreational drugs affect driving. Others are willfully negligent about driving under the influence of prescription and OTC drugs.

If you or someone you love were injured in a car accident because of another person’s reckless choice to drive while medicated, Indiana car accident lawyers can advise you on your legal options.

Exercise caution when using these prescription or OTC drug types:

Read Labels And Work With Your Doctor

When using the above medications, ask your doctor about their effect on driving. Carefully read their labels and look for warnings about not driving or operating machinery after using the drug. Also look for sections mentioning drowsiness or lack of alertness.

While this is straight forward when taking only one medication, the problem becomes more complicated due to drug interactions when using several at the same time. Tell your doctor about the other drugs you are using in addition to her prescriptions. She may prescribe alternatives that do not interact or affect your ability to drive. She may also change the dosage amounts and/or dosage time so that their effect is minimal when you must drive.

Be especially careful when taking a new drug with which you have no prior experience. In addition to slowed reaction times, impaired judgement, and drowsiness, some drugs may blur your vision, cause dizziness, cause fainting, impair your ability to focus, or make you impulsive in the case of some stimulants.

If you were injured in an accident because of the actions of another motorist, contact us. Driving under the influence of prescription and OTC drugs that impair driving is negligent, and you have the right to demand compensation for your financial and physical setbacks.