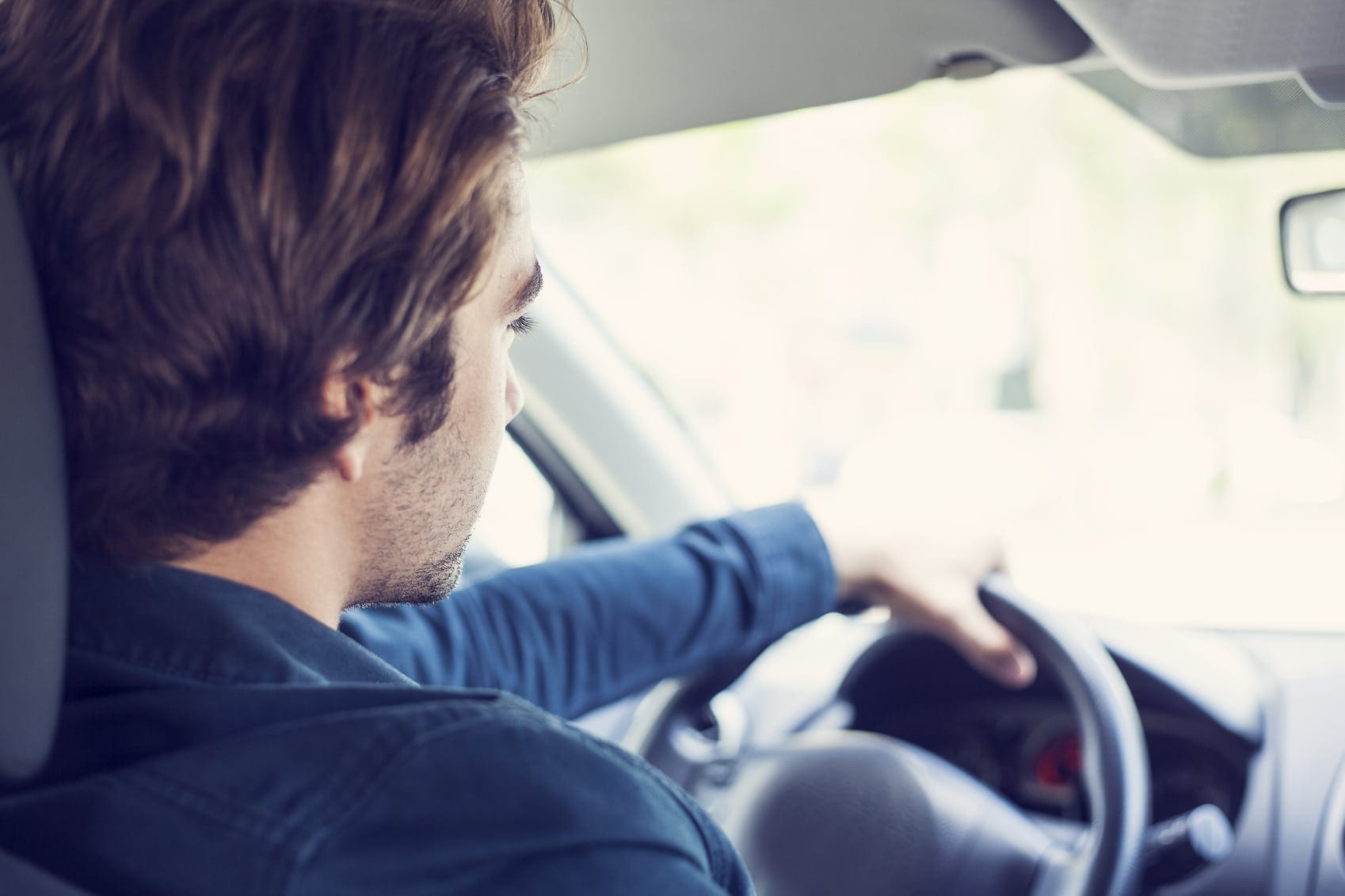 Not all drivers on Indiana roads are alike, which is why you may end up the victim of a vehicle accident even if you are a responsible driver. One of the groups most likely to cause crashes are drivers under the age of 21 as they often engage in risky driving behaviors more than others. In our two-part blog post, we will share information about dangerous teen and young adult driving habits.

One major issue regarding young drivers that has existed for a while is drinking and driving. Motorists who are under the legal drinking age comprise about 10 percent of licensed drivers but cause an estimated 17 percent of fatal accidents involving alcohol. Despite strict rules against underage drinking, the problem persists. This is why you may need Indianapolis auto accident lawyers if you are injured in a drunk driving crash.

Many young drivers find themselves involved in alcohol related wrecks, and some studies report that:

Innocent people can suffer because of the irresponsible actions of a teen driver who is drinking, but victims could seek compensation in civil court for the expenses from an accident. This applies when any reckless driver injures another party. Contact us today for information about how to proceed after you were hurt in a crash.