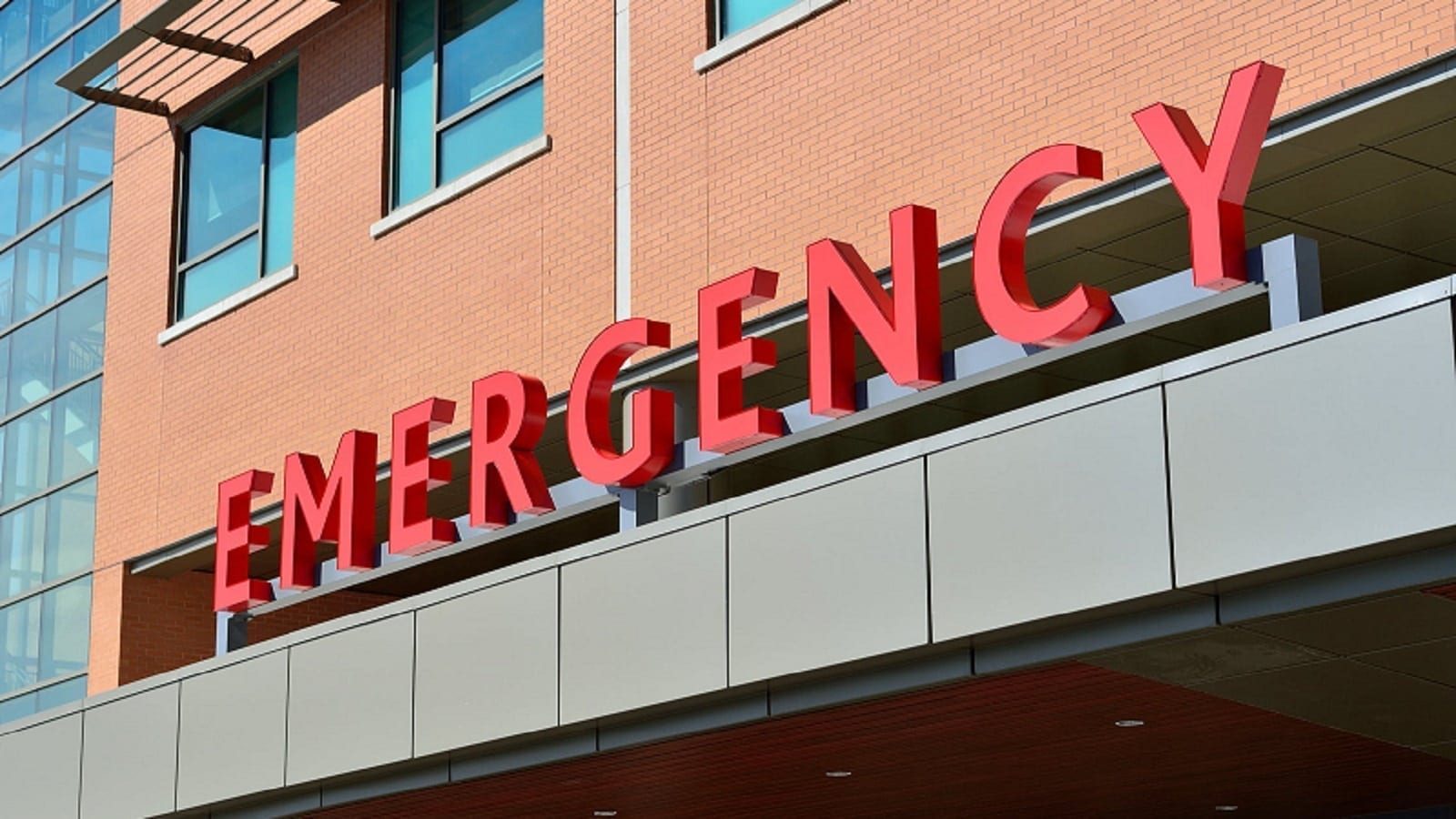 Community Hospital in Indianapolis had been facing a medical malpractice case for some time, when a judge dismissed it altogether. This surprising ruling came after lawyers cited the Indiana Medical Malpractice Act which limits the amount of compensation victims can receive to $1.25 million. After the jury awarded the plaintiff $3 million, her civil suit was dismissed, as it would exceed the cap. If the jury had awarded less money, the suit could have gone forward.

While the judge made it clear that the limitation set forth by the Indiana Medical Malpractice Act was an abomination, he conceded that it was the law and left him no choice but to dismiss the case. This happened despite the fact that there was plenty of sufficient evidence putting Community Hospital at fault for the medical malpractice.

Before you consider filing a medical malpractice claim, you should get an understanding of the basic requirements. First, you have to prove that a doctor-patient relationship existed. That means the doctor must have agreed to be hired by you. This is typically easy to prove, as hired doctors are generally the only people in a position to perform medical practice on you.

After the relationship has been established, you have to prove that the doctor was negligent. It’s important to note that being unsatisfied with your treatment is not the same thing as the doctor being negligent. You have to demonstrate that the doctor caused you harm in a way that a competent doctor would not have under the same circumstances. We don’t hold doctors to a standard demanding perfection. Instead, you have to argue that they were not reasonably skillful and careful.

Finally, you have to show that the doctor’s negligence caused your injury and that your injury lead to suffering in some way. This can be difficult if you have a preexisting condition that the doctor may have caused to worsen, as the condition could have gotten worse completely on its own. In order to make this argument, you’ll usually need expert testimony from a medical professional.

As for damages themselves, you can hold a negligent doctor responsible for quite a few. Physical pain and mental anguish are obvious, but you can also hold them liable for additional medical bills and lost earnings from missing work.

A variety of situations and circumstances can qualify as medical malpractice, but they all tend to fall into three categories. The first is failure to diagnose. If you can show that a doctor didn’t have the skills required to properly diagnose your illness, and that their treatment for their misdiagnosis caused harm, you have a medical malpractice case. Keep in mind that forgoing the potential for better treatment still qualifies as harm.

Finally, you may have a medical malpractice case in which the doctor failed to warn you about possible risks of the treatment. Informed consent is essential for all your medical decisions, so you need to know all the possible outcomes of any treatment or operation before they happen. If you later learn about a risk that would have changed your decision on the course of treatment, that’s a case for negligence on the doctor’s part. Remember, however, that you have to be injured in the procedure or treatment for that argument to work.

If you’re considering hiring an Indianapolis medical malpractice attorney to begin a case, there are a few requirements you need to know from the start. There is a limit to how long you can wait before filing a suit. In Indiana, you’ll have two years from the date of the medical malpractice incident to start filing your case. After that, your claim most likely won’t be considered.

You also need to have expert medical testimony prepared. Demonstrating that your doctor’s negligence directly lead to your harmful injury is virtually impossible without the testimony of a medical expert, so you can’t forgo this important step. Organizing it yourself can be challenging, but a medical malpractice lawyer specializes in gathering all the evidence you need to make your case.

As shown in the case against Community Hospital, Indiana has damage caps for how much money you can win from these suits. Keep that in mind when you’re making your claim. Unlike many other states, this cap applies to all potential damages. Other states often limit the cap to non-economic damages like pain and suffering. Fortunately, the cap is set to increase, so if you have an incident that occurs after June 30, 2019, you stand to receive higher compensation.

If you want to get the most out of your medical malpractice case, you’ll need a skilled Indianapolis medical malpractice attorney. That’s where the Ken Nunn Law Office can help. We have a long history of successful cases, and we’re more than happy to review yours for free. Contact us today to schedule your consultation and start working to get the damages you’re owed.