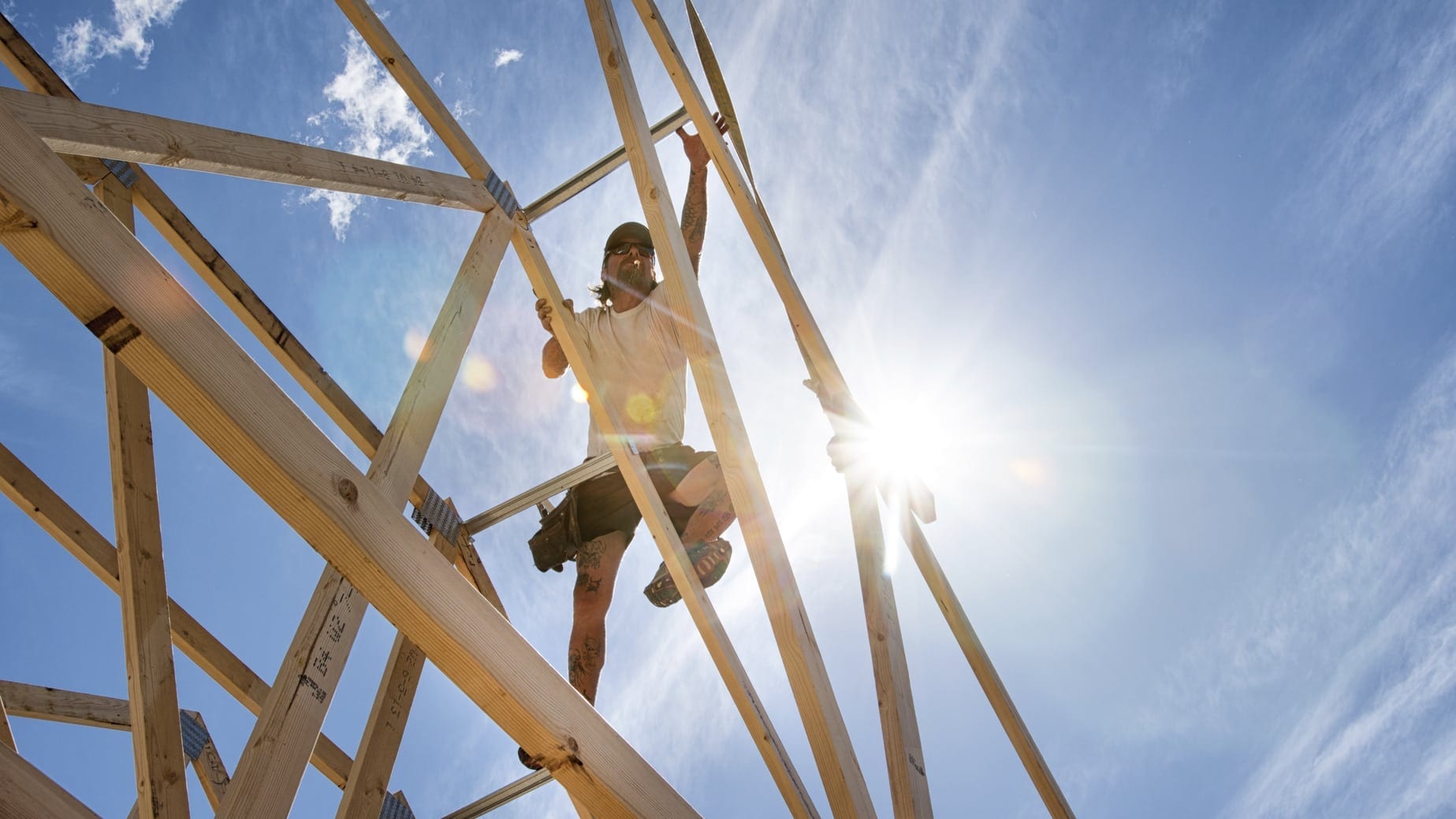 How Did a Holiday Celebrating Workers Begin?

Labor Day began as “a day of the people” according to the press coverage of a parade held in New York City in 1882. Many historians trace Labor Day back to this “monster labor festival.” More than 10,000 people marked in the parade and participated in the activities organized after the parade. After the NYC parade, annual festivities celebrating workers were held throughout the United States; however, Labor Day did not become a holiday until Oregon declared it a holiday in 1887. Many states followed Oregon’s example and declared a Labor Day holiday for residents of their state.

President Grover Cleveland declared that the first Monday in September would be a national holiday celebrating workers. The choice of the first Monday in September can be traced to the New York City celebrations where labor union leaders pushed for the September date for the New York City demonstrations.  Labor Day has its root in the labor movement that began in this country long before individual states or President Cleveland declared a holiday to acknowledge the contributions of workers to this country.

Today, New York City and other cities across the country hold parades on Labor Day to remember and honor the sacrifices made by workers. It is also a day to remember that some workers are still in need of higher wages, better hours, and improved work environments.

When Did The Workers’ Compensation System Begin?

Workers’ compensation insurance is designed to protect employees who are injured in the course of their employment. Have you ever wondered why the government requires employers to carry workers’ comp insurance?

Before laws were passed requiring workers’ compensation insurance, injured employees were required to turn to the courts for help. Even though the Industrial Revolution may have helped our country prosper and grow, the working conditions faced by employees during this time were treacherous. Employees who were injured on the job had to fight their employers in court to receive compensation. Employers argued that employees who contributed to the reason they were injured were not entitled to compensation.  Employers also successfully used defenses such as the assumption of risk and the fellow servant rule (another employee caused the injury) to get out of paying compensation to an injured worker.

Congress attempted to help injured workers by passing the Employers’ Liability Acts of 1906 and 1908 making it more difficult for employers to use a contributory negligence argument to avoid compensating an injured employee. Unfortunately, this was not enough to fully protect employees hurt on the job.

What Is Indiana’s Workers’ Compensation Law?

Even though the workers’ compensation system should be straightforward, many employees have trouble receiving the benefits they are entitled to receive by law. Consulting with an experienced Bloomington workers’ compensation attorney is often the best option for an employee hurt on the job.