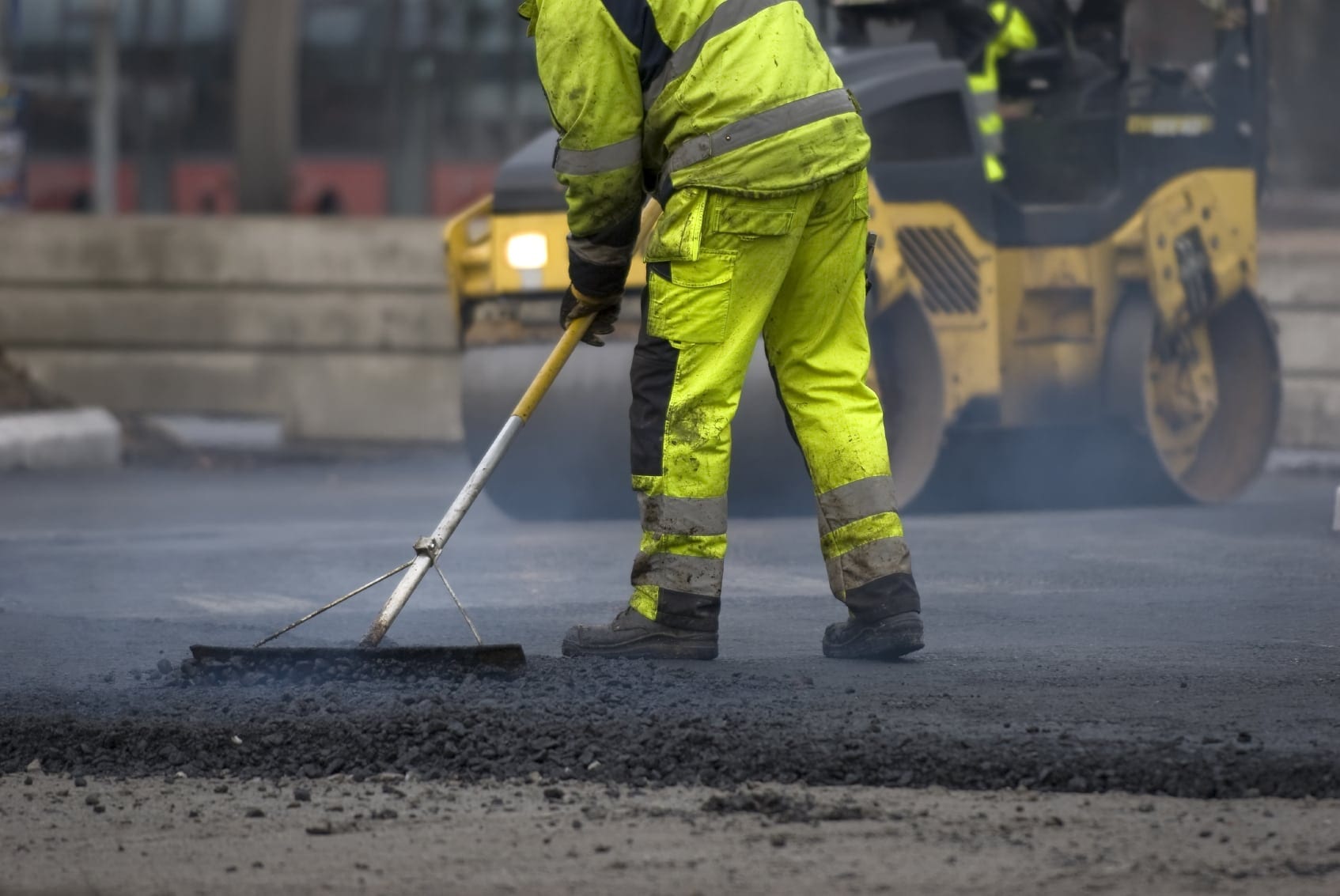 A semi carrying food-grade oil approached a construction zone at allegedly excessive speeds where it first rear-ended a car on Friday, July 24. Ultimately, the collision involved a second semi and a second passenger vehicle, according to the Lafayette Journal and Courier.

According to a spokesperson for the Indiana State Police, traffic backed up on southbound Interstate 65 about one mile south of the exit for Indiana Highway 43. Due to construction, traffic merged into one lane beginning at 9 p.m. Thursday evening.

Semi Hits Car From Behind

A semi driven by a 34-year-old man from Lake Zurich, Illinois, struck a car driven by a 41-year-old Lafayette man. The semi then hit another car and a tractor-trailer transporting chicken. Three other passenger vehicles sustained minor damage when they were hit by debris.

Although the investigation into this fatal interstate wreck continues, it is possible for victims and survivors of victims of negligent conduct on the state’s roadways to seek redress in civil court. It is often possible to seek monetary damages for medical bills, pain-and-suffering and lost wages. Survivors of those killed often seek compensation for loss of companionship as well.

If you or a family member is a victim of a crash, it is possible to discuss the matter with Indianapolis wrongful death lawyers. Our firm offers this consultation to you at no charge. To learn more, please contact us.