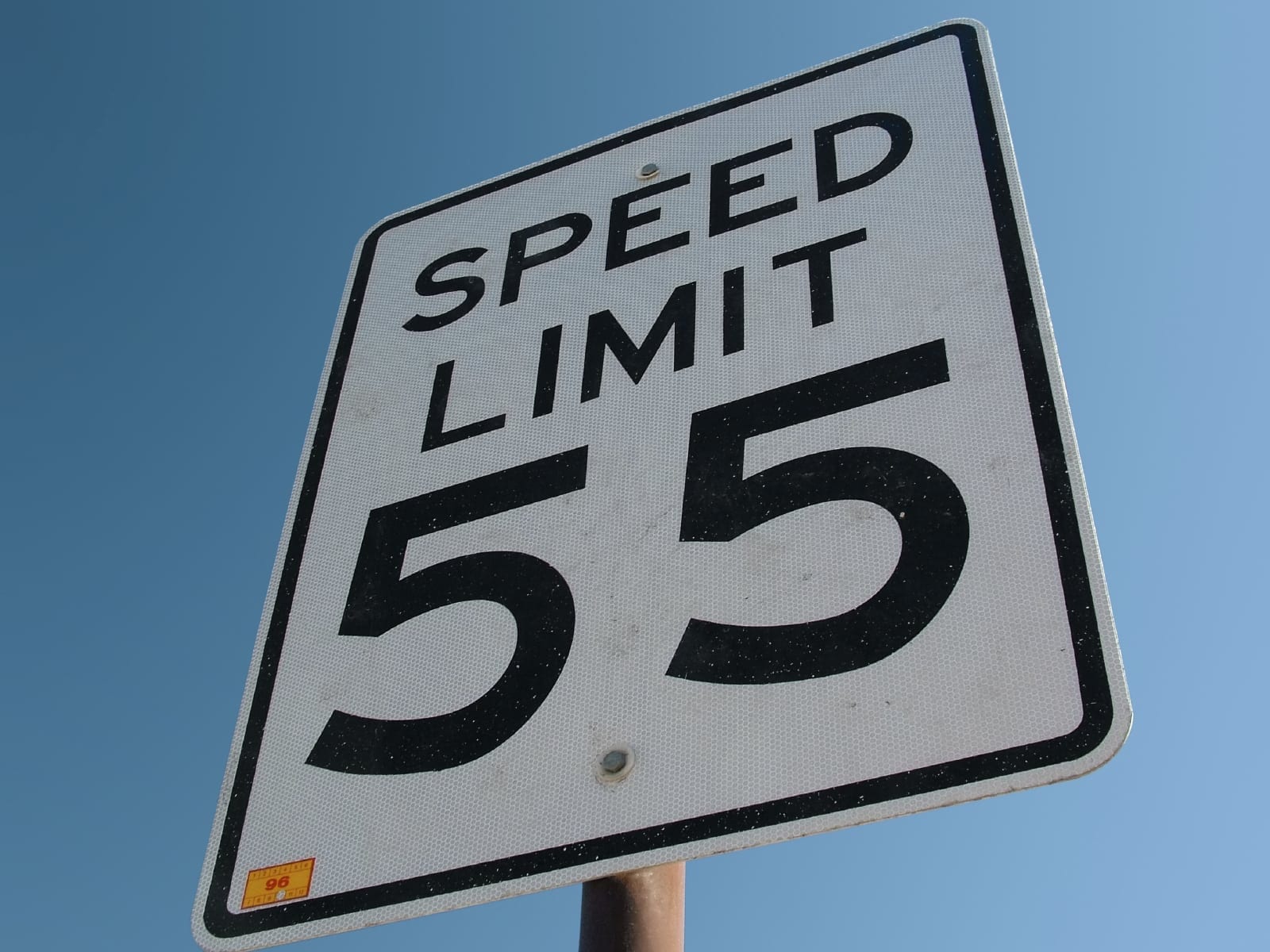 The Howard County Sheriff’s Department provided details of a police chase that led to fatalities on Monday, August 3.

An officer first pursued an allegedly speeding vehicle east of Kokomo. The pursuit started at about 8:15 p.m., and it allegedly reached speeds of 100 mph according to authorities. Eventually, the vehicle went through the Town of Center. There it hit a house, reversed direction and allegedly ran a stop sign before it struck another vehicle. The two occupants of that vehicle, an 82-year-old woman and a 73-year-old woman, died in the car wreck.

Authorities arrested the  21-year-old male driver of the vehicle involved in the chase. A passenger in his vehicle was also arrested after he received medical treatment. According to Fox 59, the driver faces charges of resisting law enforcement resulting in death and OWI resulting in death. Police suggest that the passenger may also face charges.

The investigation into the police chase and fatal wreck continues.

Although this investigation is in its earliest stages, Indiana state law offers victims of negligent conduct on the state’s roadways the right to seek compensation via civil litigation. It is often possible for injured victims to seek monetary damages for medical bills, pain-and-suffering and lost wages. Survivors of those killed due to negligence often seek compensation for burial expenses and loss of companionship.

If you or a family member is a victim in a crash, it is possible to speak with Indianapolis wrongful death lawyers about the matter. Our firm offers this type of consultation free and without obligation. To learn more, please contact us.