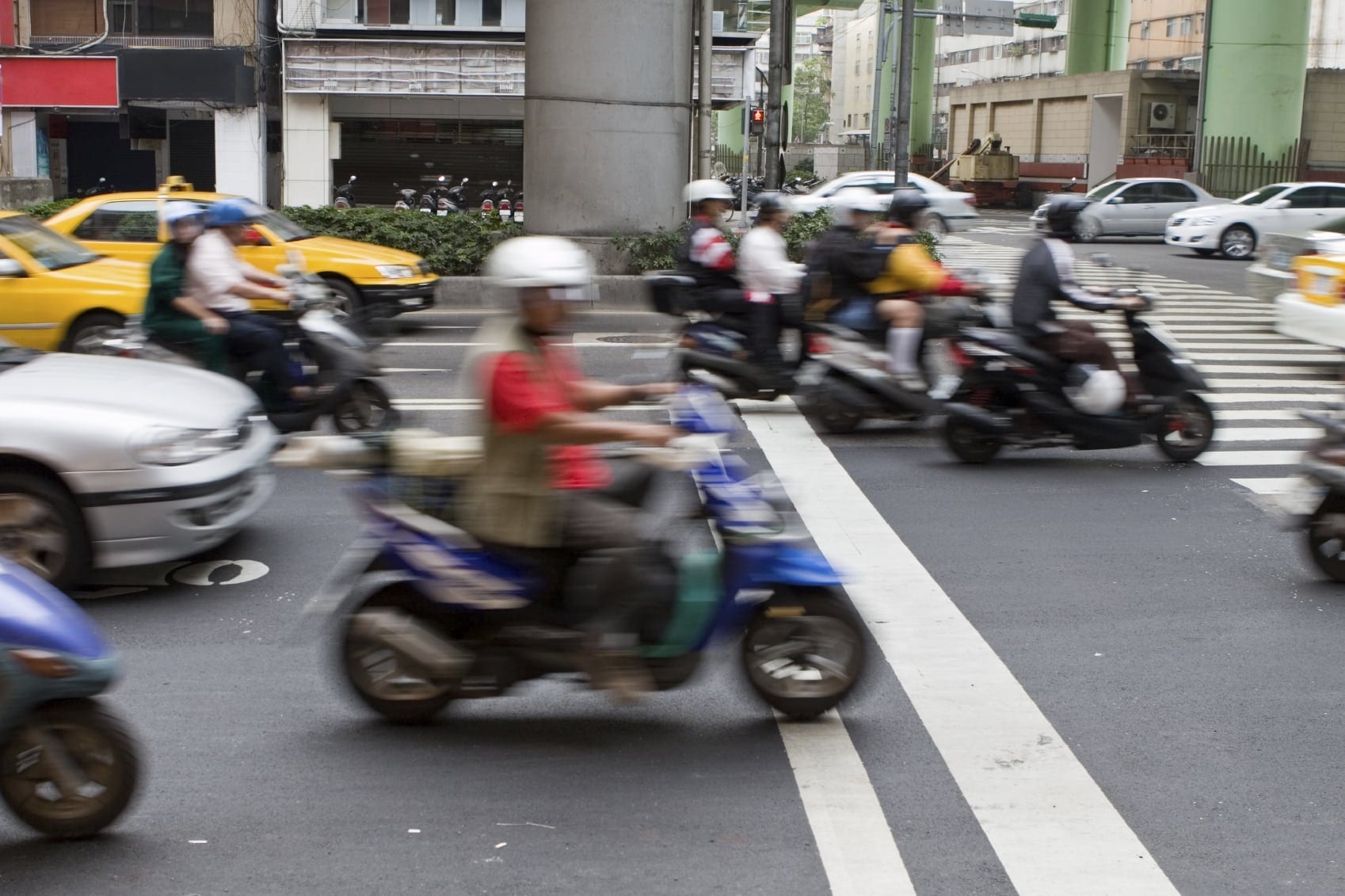 Authorities in Muncie say that a car continued on for more than 500 feet after striking a moped from the rear. The accident occurred on eastbound Cornbread Avenue at approximately 3:25 a.m. on Friday, July 10. The two individuals that were on the moped eventually landed in a ditch.

Emergency personnel transported the 18-year-old moped driver to IU Health Ball Memorial Hospital for treatment of head injuries. However, he did not survive, and medical personnel pronounced him dead at about 12:30 p.m., according to the Delaware County coroner. The other person on the moped also required transport to the hospital, although he was simply treated and released.

According to the Indy Star, authorities issued an arrest warrant on June 24 when the motorist failed to appear for a Muncie court hearing following April 2015 charges that included public intoxication and resting law enforcement. The man’s record also included a 2012 DWI conviction.

Although the investigation into this fatal event is ongoing, Indiana civil statutes allow victims of negligent conduct to seek compensation. It is often possible for injured victims to seek monetary damages for unpaid medical bills, pain-and-suffering and possible lost wages. Survivors of deceased victims can often seek compensation for loss of companionship and burial expenses.

If you or a loved one is a victim in a traffic accident, it is possible to review the case with Indianapolis wrongful death lawyers. Our firm offers this type of consultation at no cost to you. To learn more, please contact us.