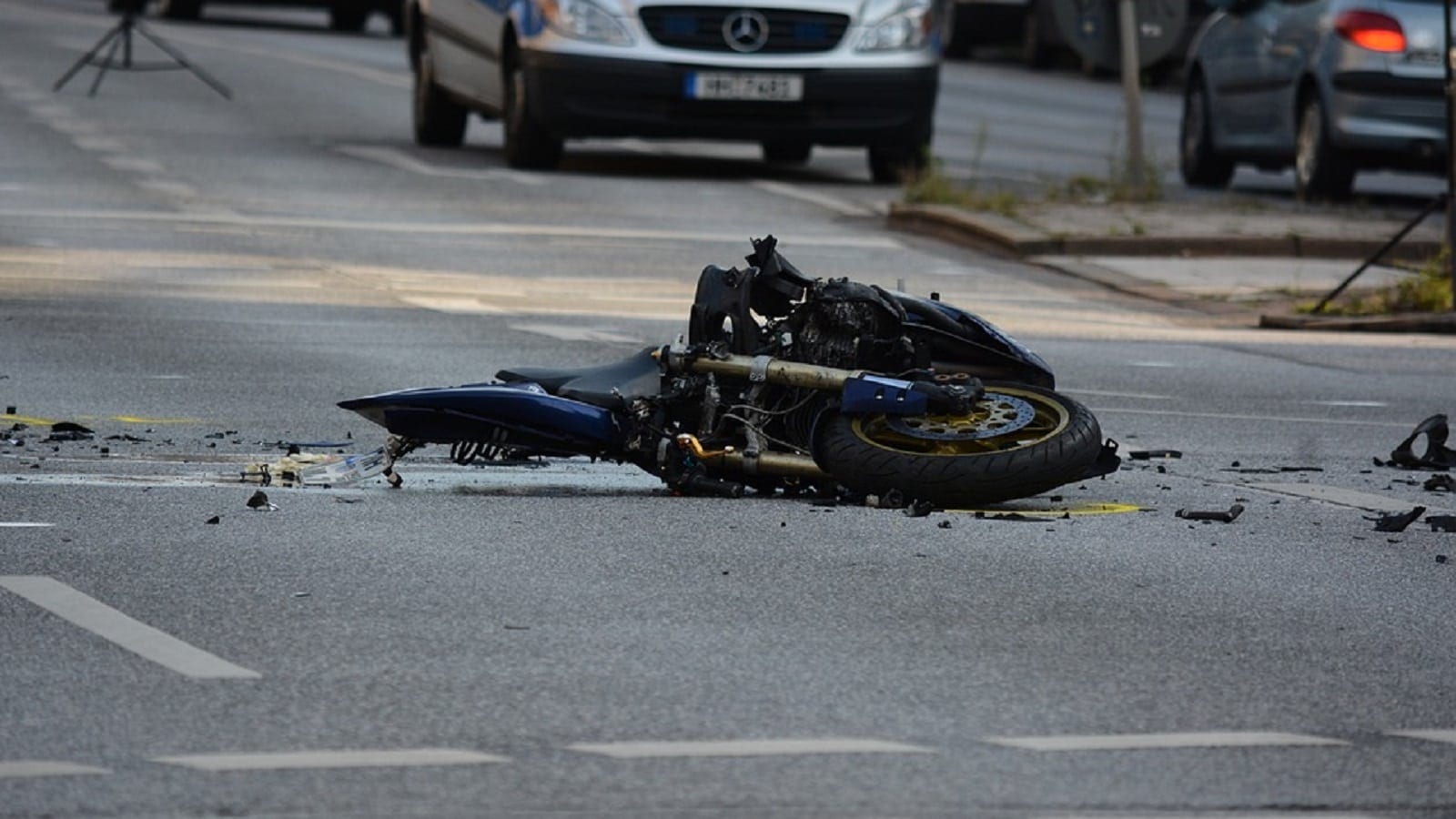 A motorcyclist crashed into the back of an Indianapolis Fire Department vehicle after following too closely. Known as drafting, this is a common practice among motorcyclists, and it’s incredibly dangerous. When drafting, the driver rides closely behind an emergency vehicle as an easy way to get through red lights or avoid traffic. Not only is this unfair to other drivers, but it’s dangerous as well, as shown by this recent accident.

While drafting can sometimes be effective, the potential dangers are far more serious. Emergency vehicles stop and turn very quickly, and fire trucks in particular have a huge blind spot directly behind them. Aside from the potential injury drafters may face, the practice is illegal. Following behind an emergency vehicle by less than 500 feet could land you with a fine of $150, on average. Learn more about the dangers of riding a motorcycle, and discover how a motorcycle accident attorney can help if you’ve been injured.

While motorcycle accidents don’t occur as frequently as other automobile accidents, they are often more dangerous. The best way to deal with a motorcycle accident is to avoid one happening in the first place, so you need to know the most common causes. Most accidents are caused when a car strikes the motorcycle from the front. These head-on collisions are too often fatal, since the motorcyclist has no safety protection other than a helmet.

Cars making left-hand turns also tend to cause accidents for motorcyclists. Due to the motorcycle’s size, other drivers sometimes fail to spot them when traveling straight through an intersection, or when the motorcycle is passing or trying to overtake the car. This is an even greater problem when motorcycles try to pass cars in the same lane, as most drivers don’t expect that.

Lane splitting is another common cause of motorcycle accidents. While lane splitting is a great way to get through traffic, it poses inherent dangers. This practice involves riding in between lanes of cars, so you already have reduced space to maneuver. Automobile drivers also don’t expect motorcyclists to do this, so they are less likely to be aware of the biker in this scenario.

In Indiana, lane splitting is illegal. While the practice is not addressed specifically, the law states that a motorcycle can’t be operated in a manner that deprives other vehicles the full use of their lane. Lane splitting necessarily does so, so it’s in violation of Indiana law.

It’s clear that riding too closely behind an emergency vehicle can cause accidents, but there are other practices you can adopt to decrease your likelihood of being injured in an accident. The first thing you need to do is always wear a helmet. According to Indiana law, you’re only required to wear a helmet if you’re under the age of 18, but it’s always good practice for riders of all ages to wear one. Not only can a helmet mitigate injuries in the event of an accident, but failure to wear a helmet could be considered negligence and work against you in the event of a accident claim or lawsuit.

For even greater protection, make sure you wear clothing that can resist abrasions and is tight-fitting. Motorcycles don’t have a safety cage like cars do, so accidents will usually send you directly to the hard asphalt. Tight-fitting clothing is unlikely to get in your way or get caught anywhere in your motorcycle. Bright colors are also a plus, as they increase your visibility to other drivers.

It may seem obvious, but you should ensure that you have the proper training and a motorcycle license before you take your bike out on the road. Being self-taught by friends and family typically isn’t enough to keep you safe. In fact, 90 percent of motorcycle accident victims haven’t received proper training, so simply having the skills will considerably decrease your chances of being in an accident in the first place.

What To Do If You’re in a Motorcycle Accident

If you’ve been involved in a motorcycle accident and want to file a lawsuit against the other party involved, you have a long process ahead of you. The most important factor in motorcycle accident cases is liability. To determine which party is liable for the accident, the court will look at who was being the most negligent. You’ll have to argue that the other party was acting negligently, and there are four elements to that claim.

When You Need a Motorcycle Accident Attorney

In most motorcycle accident cases, you’ll need a good lawyer at your side if you want the best results. Presenting your case in court is intimidating for a lot of people, but a good motorcycle accident attorney will be able to take care of all the hard parts for you. If you’re in Indiana, Ken Nunn Law Office is happy to help. We’ve been working these kind of cases for years, and have a successful track record of countering the most common defenses. Contact us today for your free consultation.