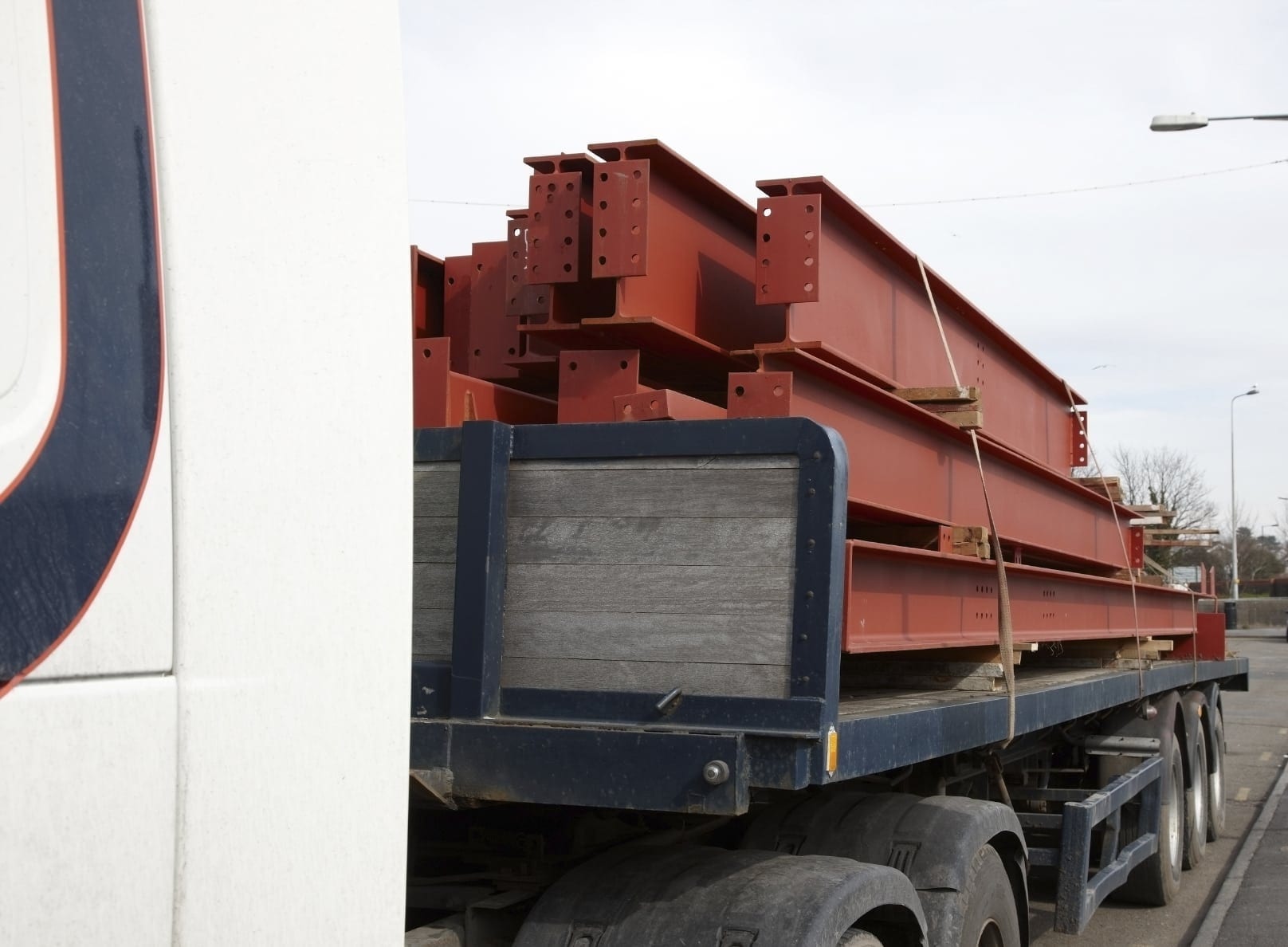 Carmel police are investigating a traffic accident that seriously hurt a truck driver delivering beams for an overpass that was under construction on U.S. Highway 31. The construction zone incident occurred just before midnight on July 16.

Quick Response to Scene of Accident

A press release from the Carmel Fire Department stated that personnel went to the scene on North Meridian Street, near 116th Street, at 11:45 p.m. Since firefighters were already in the area due to an earlier accident, they quickly responded.  The report states that after the car hit the worker, it flipped several times. The motorist extricated himself from the vehicle.

Both Individuals Taken to Hospital

Emergency personnel transported both the construction worker and the driver to the Level 1 Trauma Center at St. Vincent Hospital, according to wish news. The construction worker reportedly suffered serious injuries to his leg. Authorities said that both individuals were in critical condition.

Although the investigation into this particular incident is in its earliest stages, Indiana workers compensation law and personal injury law may apply in construction zone accidents.

In personal injury cases, it is possible for victims to seek compensation for a variety of losses, including but not limited to unpaid medical expenses, pain-and-suffering and lost wages.

If you or a family member is a victim of a traffic accident, it is possible to speak with Indianapolis injury lawyers about the matter. Our firm works hard to protect the full legal rights of our clients. To learn more about our legal services, please contact us.