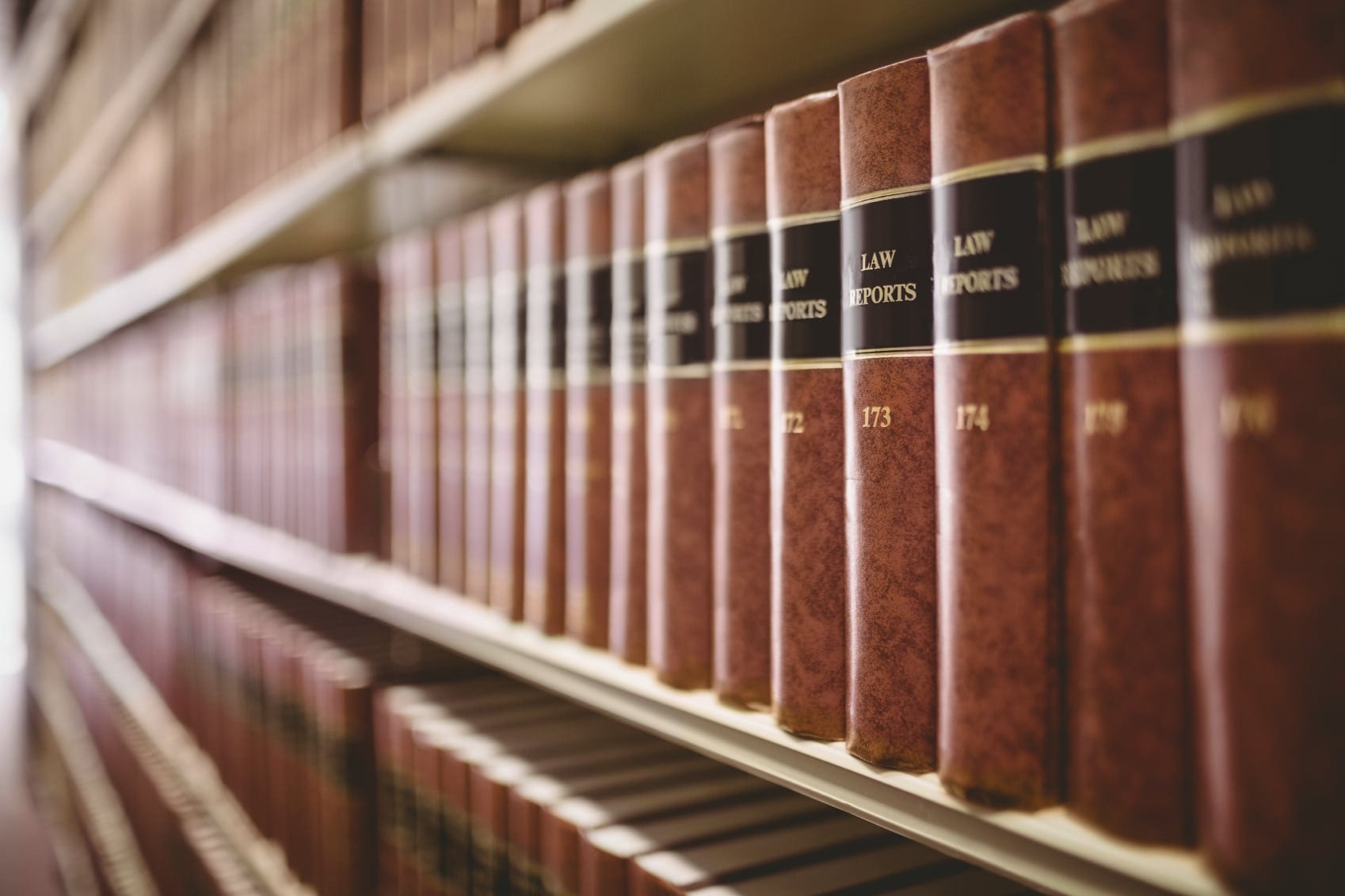 Indianapolis auto accident lawyers were, no doubt, some of the first persons contacted by the family of Yanpeng Wang, age 25, who was killed in a car crash supposedly caused by another driver in 2014. In the online article describing this tragedy, the Indy Star reported that the victim’s compact vehicle, while “heading west on 34th Street,” was hit by a “white truck northbound on Georgetown,” and that Wang’s car then “hit two other vehicles, whose occupants were not hurt….(and) The driver of the truck ran from the scene.”

Not long after the truck’s driver “made erratic and inconsistent statements about what had occurred” to his family members, the family insisted he go to Eskenazi Health. There, Marion County Sheriff’s deputies met the uninjured, Indianapolis suspect William Edwards, 33, and charged him with “leaving the scene of an accident causing death, possession of marijuana and battery.” The battery charge was added on because Edwards fought, at the hospital, with deputies.

In this situation, Indianapolis auto accident lawyers would have advised Wang’s family that they could, possibly, file a civil lawsuit because Edwards–once behind the wheel–had assumed “a duty” to all other drivers and pedestrians in his path of travel at that time. These Indianapolis auto accident lawyers would have also explained that any driver who “fails in this duty” becomes “liable for any resulting injuries.”

These lawyers would have, in addition, talked about Indiana’s “recognizing contributory negligence,” but would have assured Wang’s family that if Wang did not “contribute” to this accident by, perhaps, failing to stop at a sign or at a red light, Wang would not be legally deemed “partially at fault.”

According to Indiana negligence laws, it must be “proven in court” that someone like Mr. Edwards:

Please contact us if your loved one has been seriously harmed–or has died–due to the negligence of another driver. We will fight the (defendant’s) insurance company and secure for you–or for your loved one–the compensation deserved!