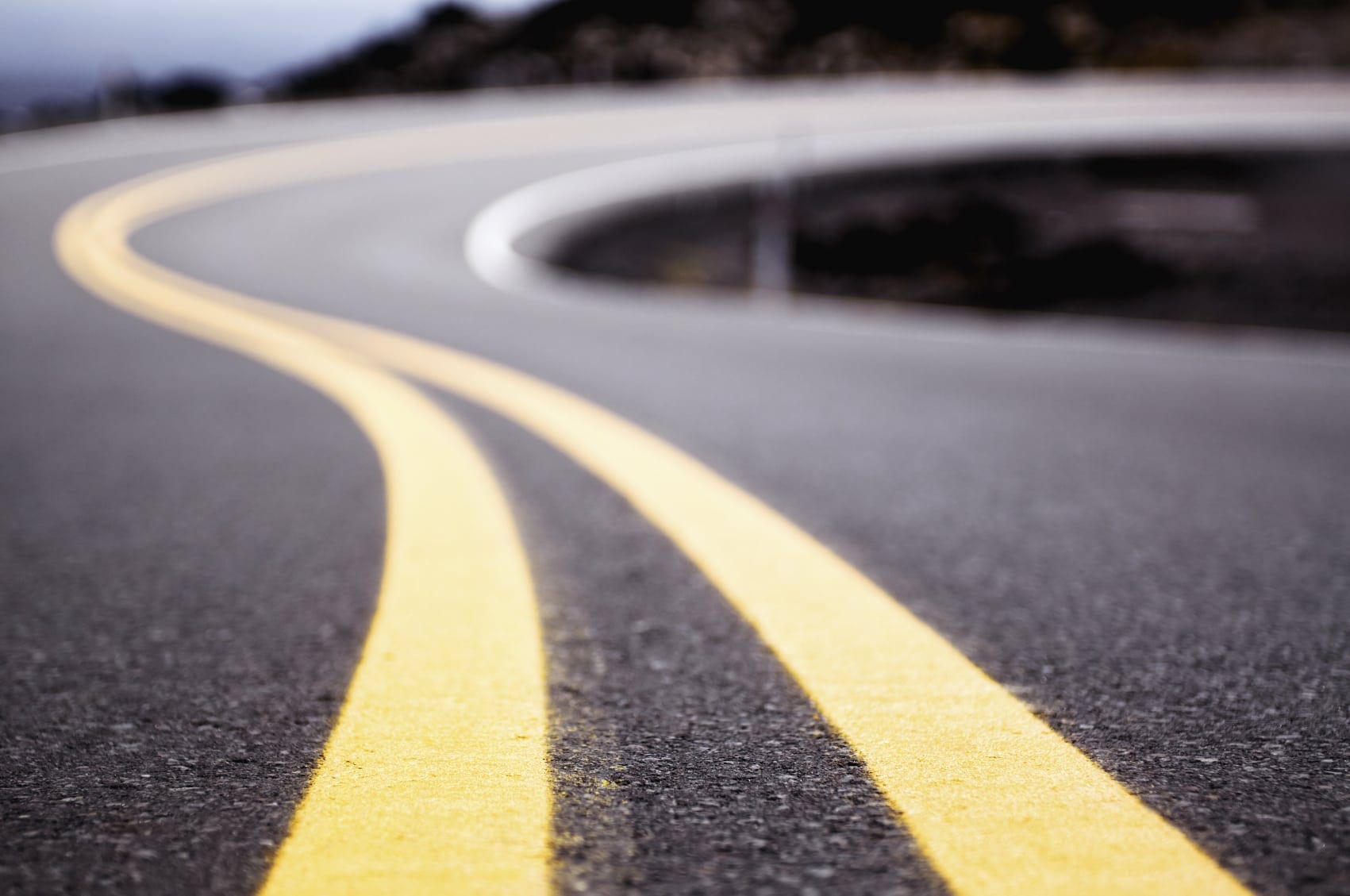 In the early morning hours of October 9, a potentially intoxicated driver crashed into a tree near the corner of 73rd St. and Holliday Dr. Neighbors said crashes along where the road curves in this area are becoming more common. Unfortunately, this curve is not unique in its danger to motorists. According to data provided by the U.S. Department of Transportation: Federal Highway Administration, 28 percent of fatal car crashes happen on curves. Here are some tips to avoid a crash on a curved road.

Unfortunately, some drivers like to take curves quickly and dangerously. As Indianapolis auto accident lawyers, we want to help you if you are involved in a car accident involving another vehicle hitting you on a curved road. Contact us for a free consultation.