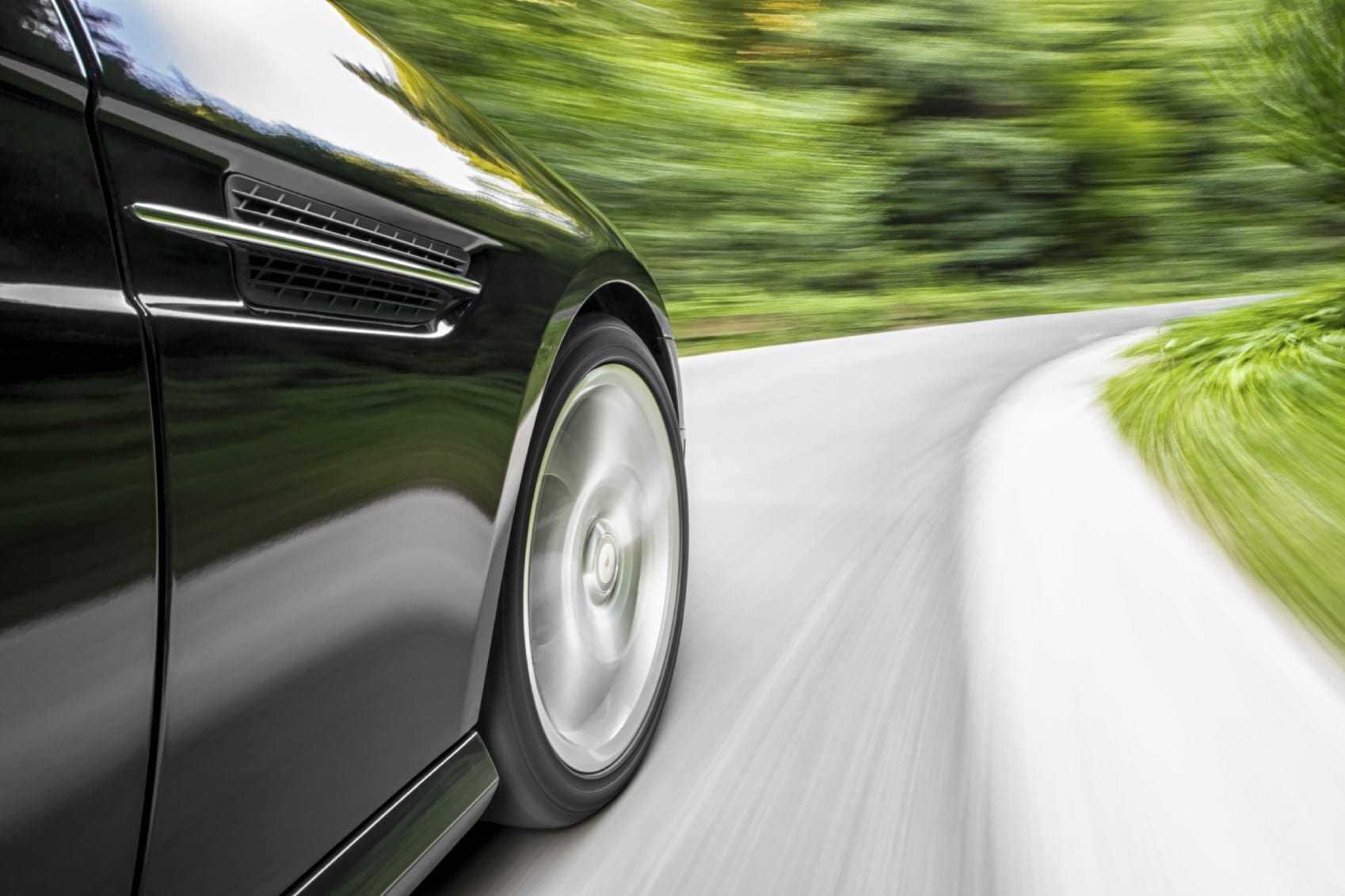 If you have been hit by another vehicle and suffered vehicle damage or bodily injury due to the collision, contact us.