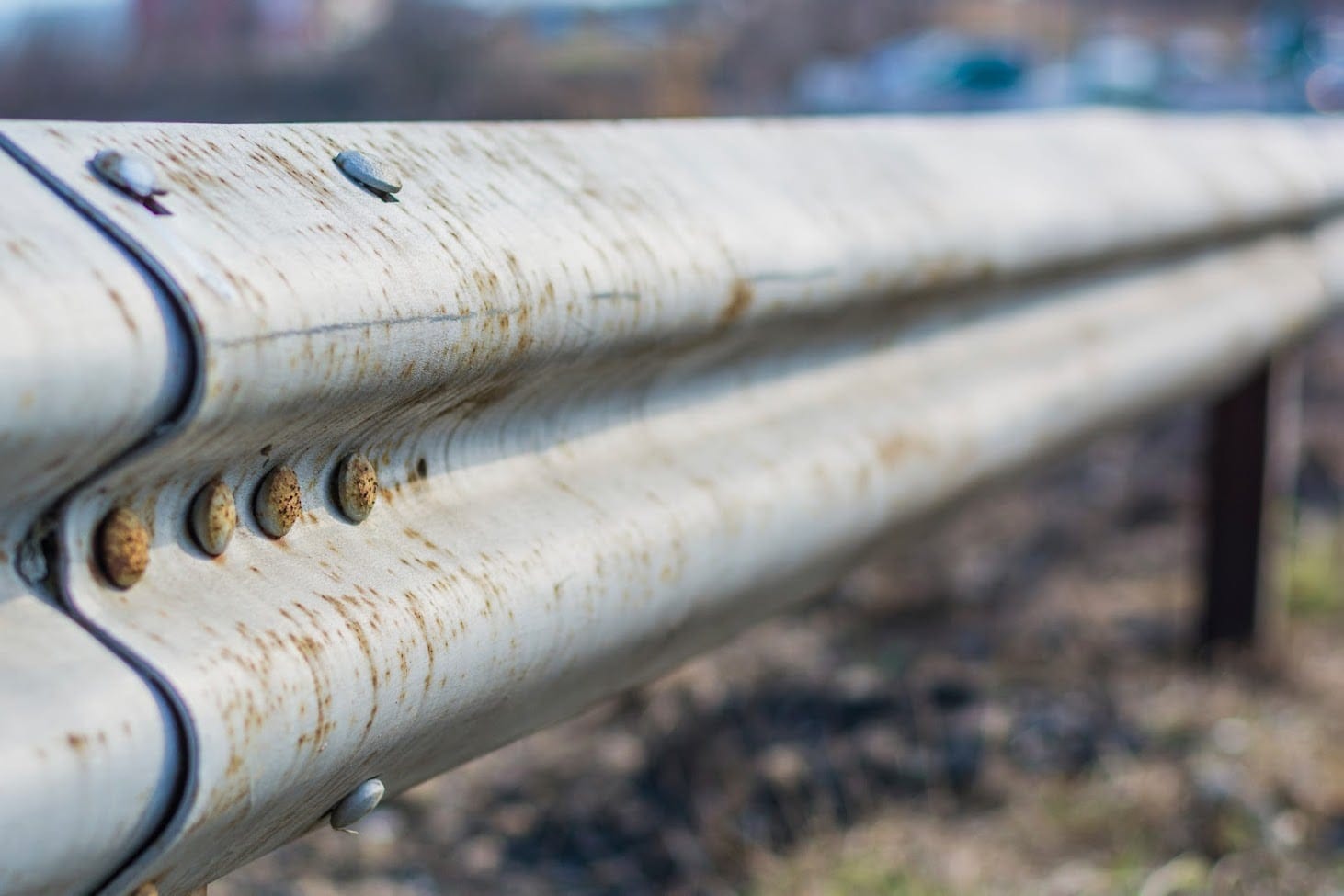 On Wednesday, August 5, a van carrying eight people left the roadway on Interstate 65 in Johnson County. The accident happened at about 1:30 p.m. near the SR 44 exit in the Franklin area.

Authorities say that the van was southbound when it swerved to the right, ran off the road and rolled over. The reason for the van veering off the road was not immediately known.

Numerous Injuries and Loss of Life

A 45-year-old man from Chicago was ejected in the crash, and he did not survive. The Jackson County Coroner pronounced him dead at the scene. Emergency personnel transported the driver of the van to St. Francis Hospital due to head injuries. Other crews took six other passengers to Columbus Regional Hospital with non-life-threatening injuries.

A spokesman for the Indiana Department of Transportation said that Interstate 65 features a right shoulder that is 11 feet wide in the area of the crash. He also said that there are $150 million worth of construction projects in progress along I-65 from Indianapolis to Louisville, as reported by Fox 59 News.

Although this crash is the subject of an ongoing investigation, Indiana state law allows victims of certain traffic accidents to seek compensation in the state’s civil courts. Injured victims often pursue monetary damages for medical bills, pain-and-suffering and lost wages. Survivors of those killed often seek compensation for loss of companionship and burial expenses.

If you or a lived one is a victim in an accident along the state’s roadways, it is possible to discuss the case with Indianapolis accident lawyers focused on relevant aspects of the law. To learn more about our no-charge consultation, please contact us.