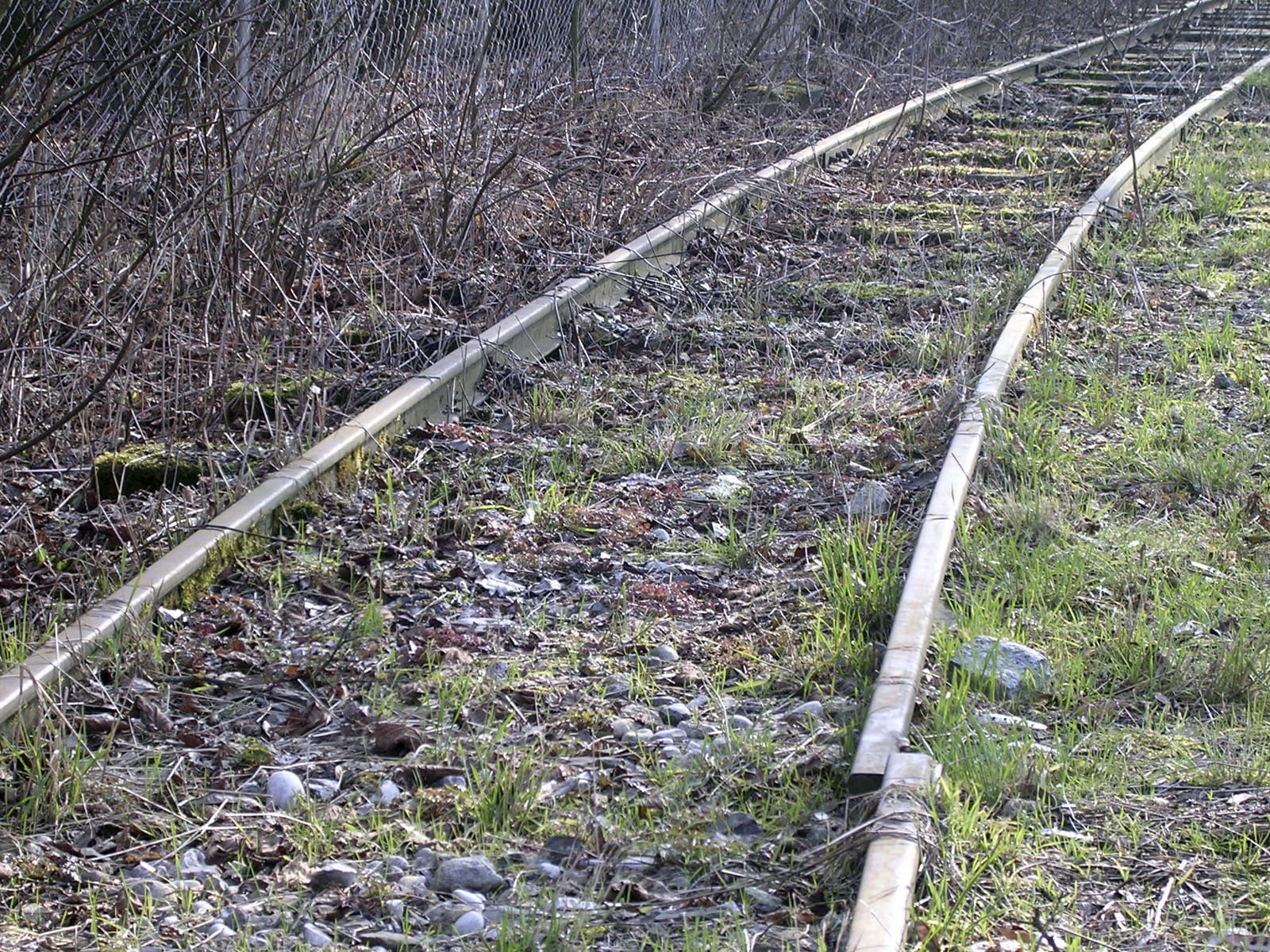 Last year throughout Indiana, there were several accidents that involved railroads. Some of these accidents left people seriously injured and some even took lives. As personal injury lawyers in Indianapolis, we believe the problem has gone on for far too long, but it seems like some local mayors are finally making the problem a priority.

A major railroad line running through Southern Indiana is getting an upgrade. But with the upgrade have come new safety concerns. The 106 mile line runs between Louisville and Indianapolis and cuts through several major cities like Franklin, Greenwood, and Seymour. This upgrade will push more trains at faster speeds through these cities, and the mayors are concerned.

Many of the mayors think that safety concerns are being ignored by the CSX railroad company in charge of the changes. According to the Greenwood mayor:

“You know the report says we have an average of one-and-a-half trains a day that come through Greenwood… Well, we’ve got at least 5 or 6 that are coming through town now. But the bigger concern is that when they do upgrade the track, they’re going to increase the speed of the train from 15 to 49 miles an hour.”

For many of the mayors the fix would be for the railroad company to foot the bill for new crossing arms and flashing lights wherever the trains intersect the road. There’s also the concern that more trains stopped on the tracks could hinder emergency crew response times. The mayors don’t believe it’s the city’s taxpayers’ responsibility to pay to have emergency stations rerouted so that they aren’t held up by trains.

Whether it involves a train, a big truck, or a car, when a negligent person or persons is responsible for an accident someone has to fight back against them. That’s where the Ken Nunn Law Office can help.

If you have an Indianapolis injury accident claim, you can contact our Indianapolis personal injury attorneys to find out if you’re entitled to financial compensation.