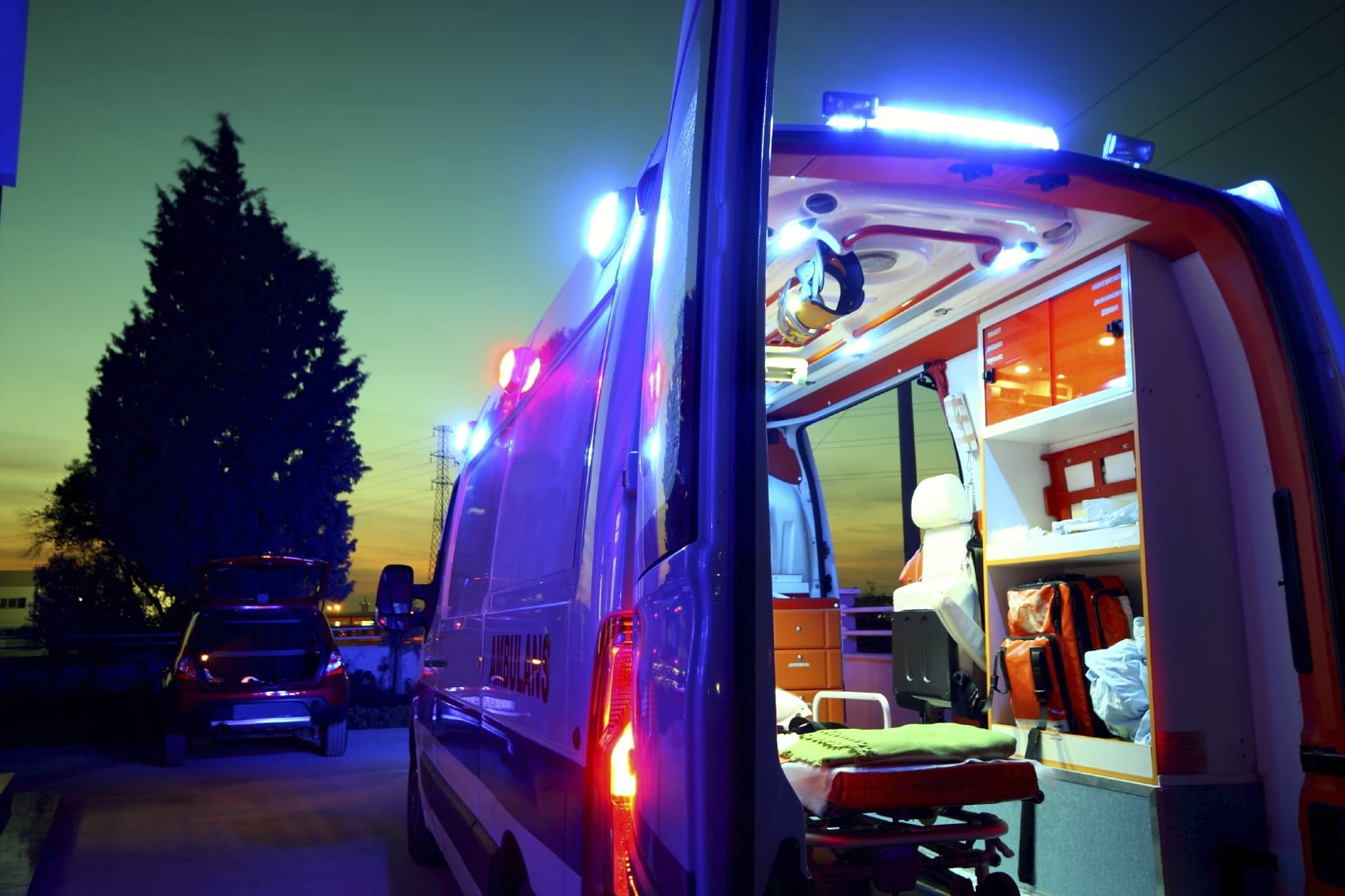 According to a press release from the Indiana State Police, a driver allegedly fell asleep in a Hancock County crash on Friday, July 17. The incident occurred at about 7:15 a.m. on westbound Interstate 70 near mile marker 111.

The ISP report says that the motorist allegedly awakened just before losing control of the vehicle. The van came to a stop only after it left the roadway. News helicopter video showed that the vehicle ended up on its side. There were five occupants of the van, and several were ejected in the crash.

Authorities dispatched three air ambulances and five ambulances to the scene, according to the Indy Star. Two people required transport to area hospitals via air ambulance. The other three occupants also went to area hospitals. Troopers say that none of the injuries are life-threatening. The driver and the passengers are all from Wisconsin. Authorities closed Interstate 70 in both directions for about an hour after the car accident.

Although the investigation into this particular accident is ongoing, it is possible for those injured in certain traffic accidents to seek compensation via civil litigation. Victims often seek monetary damages for unpaid medical bills, pain-and-suffering and possible lost wages.

If you or a loved one suffers an injury in a crash, it is possible to review the case with Indiana personal injury lawyers focused on relevant aspects of the law. Our firm provides such a consultation without cost or obligation. We fight the insurance companies to get our clients the money that they deserve. To ask your questions, or to learn more, please contact us.