WE CAN BE YOUR LAWYER … "OVER THE PHONE" … NO TRAVEL
Home » Blog » Personal Injury » Indiana: One Of The Most Dangerous States At Railroad Crossings 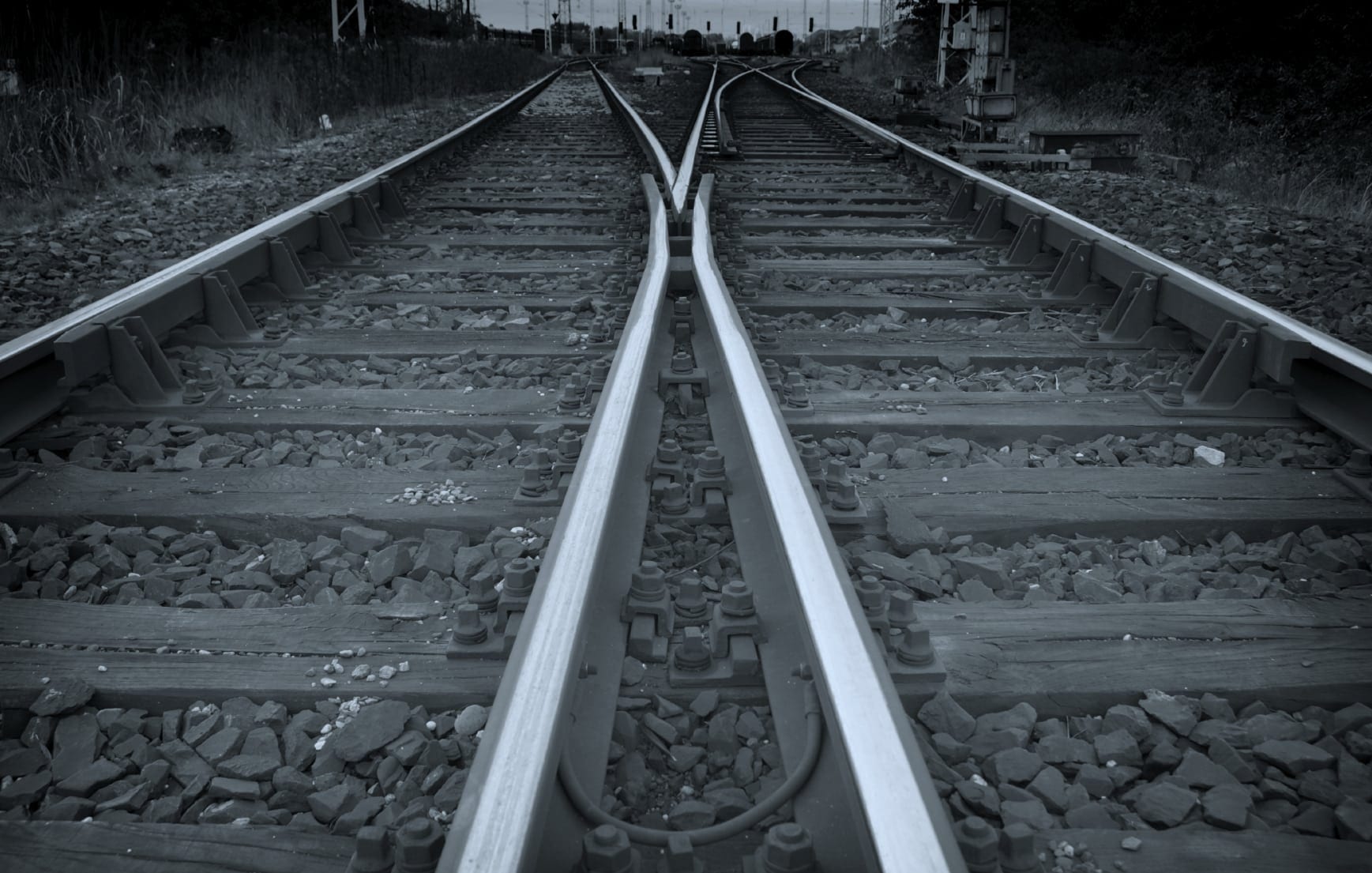 Railroad crossings are marked, but they are not marked enough at many crossings to ensure safety. In 2014, 10 people lost their lives as a result of train-vehicle collisions at railroad crossings, according to television station WTHR. So far in 2015, the state looks to replicate the trend those statistics represent. In June, a fatality occurred near West Point, Indiana. The victim’s husband was one of the firefighters called to the scene.

The captain of the fire department said “When you do get the calls, it reminds you this is a really dangerous area or section of road that needs to be watched closely,” according to reporter Sandra Chapman. The captain also noted that the same crossing was the site of another accident, where the occupants of the car didn’t hear the approaching train due to loud music within the vehicle.

Although all railroad crossings are marked, some are just marked with yield signs, without either the flashing lights or swinging arm barriers that have been shown to increase safety at crossings. For the 25 areas where train tracks and roads cross in the state, approximately $7 million annually is allocated for improvements.

Two fatalities in 2015 are thought to be suicides: a man from Mishawaka, who was 61, and a woman from Fort Wayne, who was 79.

In addition, several fatalities occurred near train tracks as a result of walking along them. This type of accident caused as many fatalities in 2014 as collisions did, and the fatalities so far in 2015 seem as if it will be a similar year.

If you need to discuss an accident with our Indianapolis personal injury attorneys, contact us for a free case evaluation.