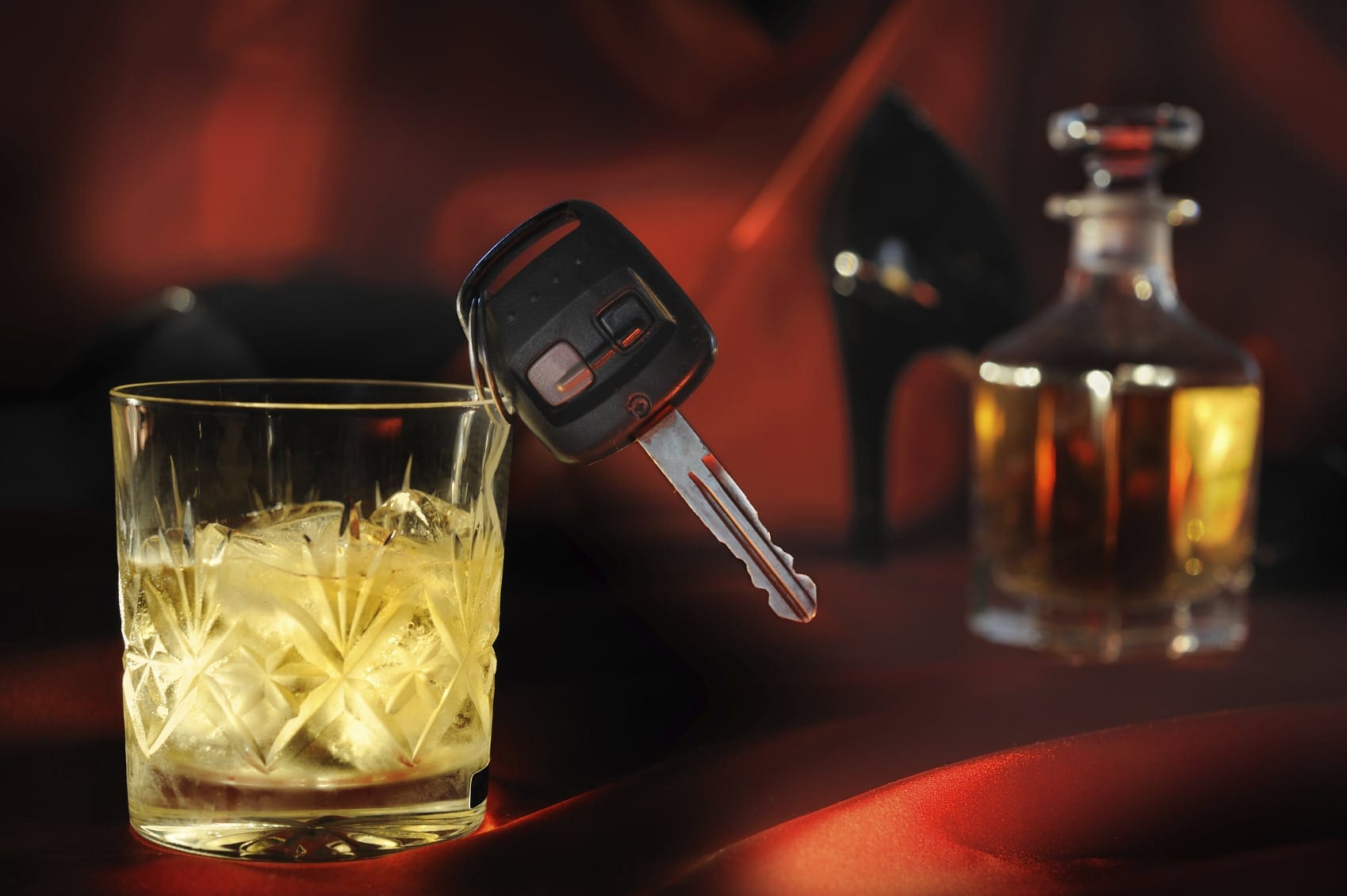 Dispatchers sent officers to the scene of a single-vehicle accident at Erickson Street and 74th Avenue in Terre Haute just before 3 a.m. on Monday, August 24.

Authorities say that the vehicle was northbound on Erickson Street when it went airborne while traveling going over railroad tracks at allegedly excessive speeds. The vehicle then struck a utility pole located near the west side of the street.

Responding officers found electric wires resting on the vehicle, so they had to wait for a Duke Energy crew to determine that there was no danger of electrocution, according to WTHI News.

A male passenger from Clinton required extrication from the vehicle. He was subsequently airlifted to Eskenazi Hospital in Indianapolis due to facial injuries suffered in the crash. Emergency personnel then took two male passengers from Clinton to an area hospital for treatment of non-life-threatening injuries.

Emergency personnel also transported the male motorist to Union Hospital for treatment of non-life-threatening injuries. In the ER, a blood alcohol test returned a .182 reading. Criminal charges are pending.

Authorities state that no seat belts were in use when the wreck occurred.

Although the investigation into this particular accident is in its earliest stages, victims injured due to negligent conduct do have recourse in Indiana’s civil courts. In many such cases it is possible to seek compensation for medical bills, pain-and-suffering and lost wages.

If you or a loved one is a victim in a crash, it is possible to discuss the matter with Indiana injury lawyers. Our firm provides such a consultation free of charge. To learn more about our legal services, please contact us.