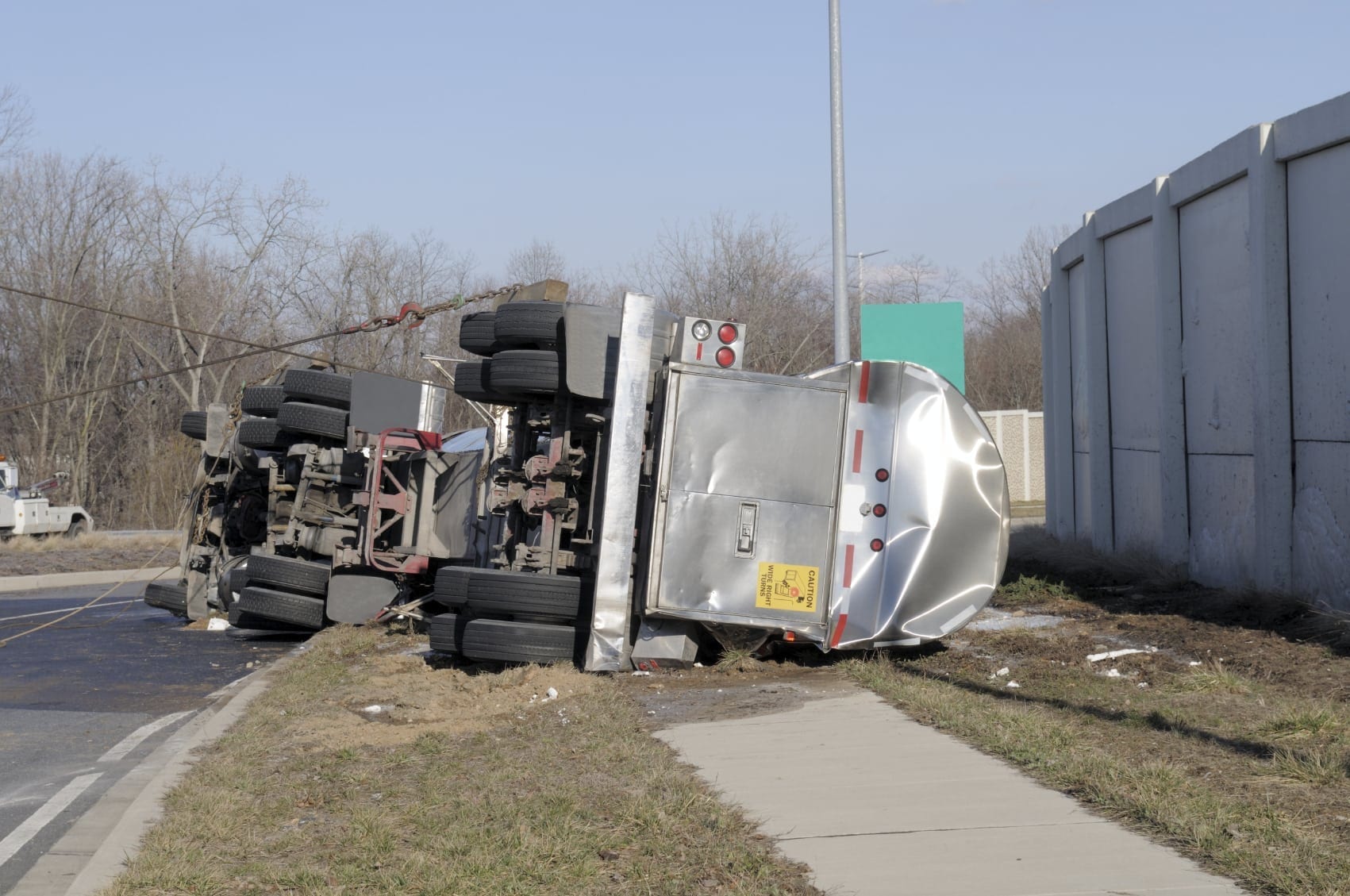 Authorities closed eastbound Interstate 74 in the St. Leon area following a head-on collision between an SUV and a semi tractor-trailer. The Indiana State police say that the wreck happened at about 12:07 a.m. on Wednesday, July 22.

According to the authorities, a Lawrenceburg man lost control of a Chevrolet Equinox for unknown reasons. The SUV then crossed the median and struck the big rig head-on, according to fox 19 news.

Injuries and Loss of Life Reported

The driver of the Equinox did not survive. Emergency personnel extricated the SUV passenger and the semi driver. The extricated SUV passenger required transport via Air Care helicopter to the University of Cincinnati Medical Center. Authorities stated that his injuries were life-threatening. The 56-year-old male semi driver sustained critical internal injuries.

Authorities closed eastbound I-74 in the area for over four hours so that investigators and cleanup crews could perform their duties.

Although the investigation into this fatal wreck is not yet complete, Indiana state law provides those that sustain injuries due to negligent conduct the right to seek compensation through civil litigation. When it is reasonable to allege that negligence led to injury, it is possible to seek monetary damages for unpaid medical expenses, pain-and-suffering and lost wages.

If you or a family member is a victim in a traffic crash, it is possible to speak with Indiana injury lawyers about the matter. Our firm offers this type of consultation without charge or obligation. We fight the insurance companies to get the full compensation our clients deserve. To learn more, please contact us.