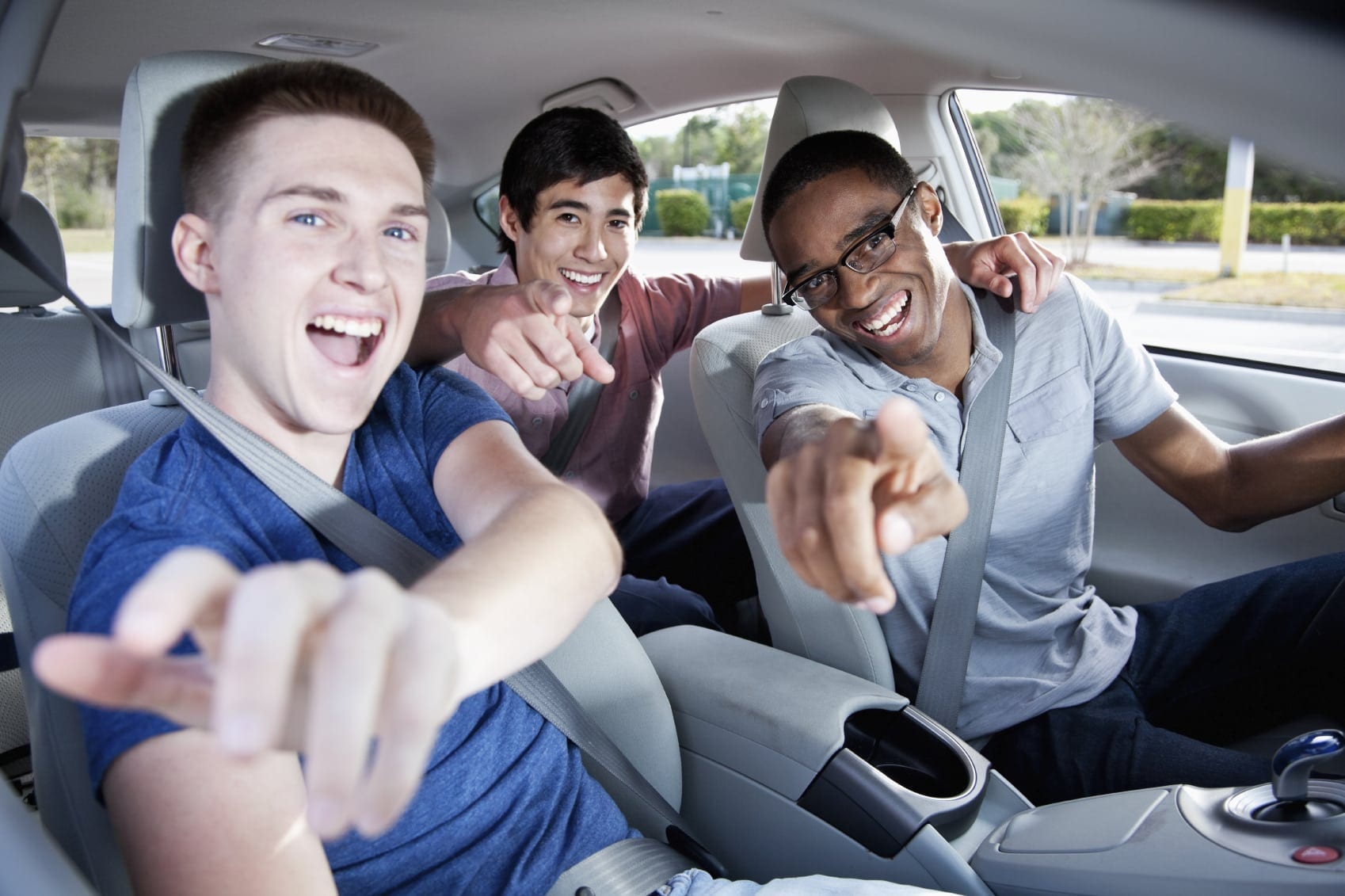 Three teens were traveling in a vehicle early in the morning on Saturday, August 15, when it left the road and crashed in Tipton County. The accident occurred at approximately 4:15 a.m. on North Tipton County Road, according to Fox 59 News.

The preliminary investigation suggests that the 17-year-old male motorist was northbound in a 2010 Chevrolet Malibu when the vehicle veered off the west side of the road. The driver reportedly over-corrected, and this maneuver caused the vehicle to swerve back across the oncoming lane and off the road where it crashed into a tree.

Injuries and Loss of Life

The preliminary investigation suggests that excessive speed and alcohol allegedly contributed to the wreck. Although the investigation into this accident is ongoing, those involved in some crashes can seek redress in the state’s civil court system. Those injured in accidents often file lawsuits that claim that negligent conduct contributed or caused their injuries. In such instances, it is common to seek compensation for medical bills, pain-and-suffering and lost wages.

If you or a family member has been in a crash, it is possible to consult with Indiana car accident lawyers about the matter. Our firm offers such a consultation at no cost to you. To learn more about our legal services, please contact us.