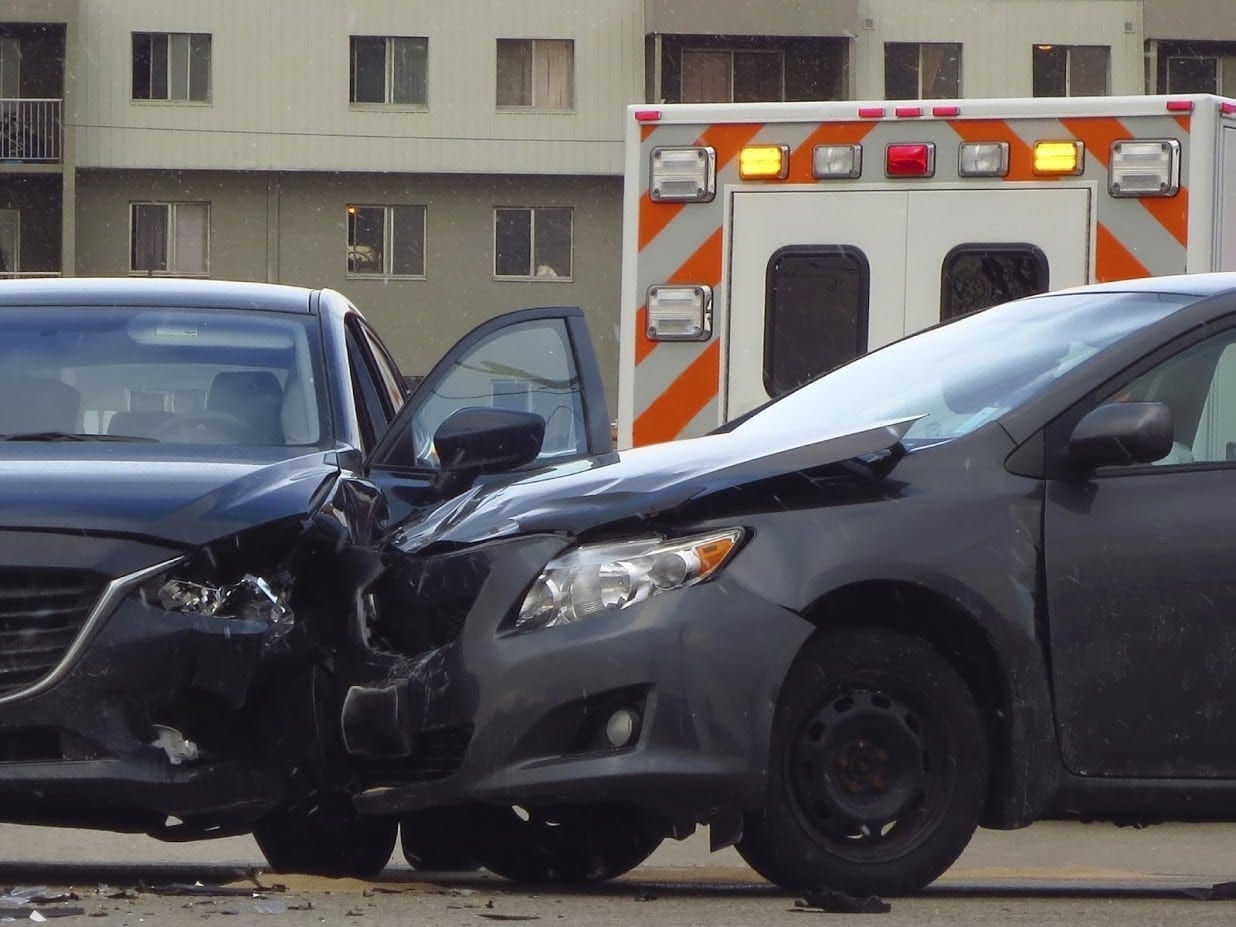 An early morning accident in Marshall County involved an alleged drunk driver. Sheriff’s department dispatchers received a call at approximately 5:30 a.m. regarding an injury accident at 3rd Road and State Road 331, according to WisTV News.

Investigators believe that a 34-year-old female motorist was westbound on Oak Boulevard when she attempted to drive across State Road 331 and on to 3rd Road in a 2006 Mercury Milan. As she crossed the state highway, her vehicle was allegedly struck by a 1993 Toyota pickup truck driven by a 55-year-old man.

Injuries and Loss of Life

A nine-year-old child riding in the Mercury sedan did not survive the crash. Emergency personnel took the driver to an area hospital for treatment of minor injuries. A passenger in the Toyota pickup also required medical treatment for head injuries.

At the scene, police determined that the pickup driver had a blood alcohol content of .08 or higher. They also determined that he had no driver’s license. As a result, officers arrested him, and authorities booked the man into the Marshall County Jail. Authorities set bond at $1,505.

Although the investigation into this wreck is ongoing, victims of traffic accidents often have recourse in the state’s civil courts. When it is reasonable to allege that negligence contributed to injury or death, it is often possible to seek monetary damages for unpaid medical bills, pain-and-suffering and lost wages. Survivors of those killed often seek compensation for loss of companionship and burial expenses as well. The parties reach an agreement in many such cases without going to trial.

If you or a family member is a victim in a crash, it is possible to review the matter from a legal perspective with Indiana car accident lawyers. Our firm offers this type of consultation without any charge. To learn more about our legal services, please contact us.