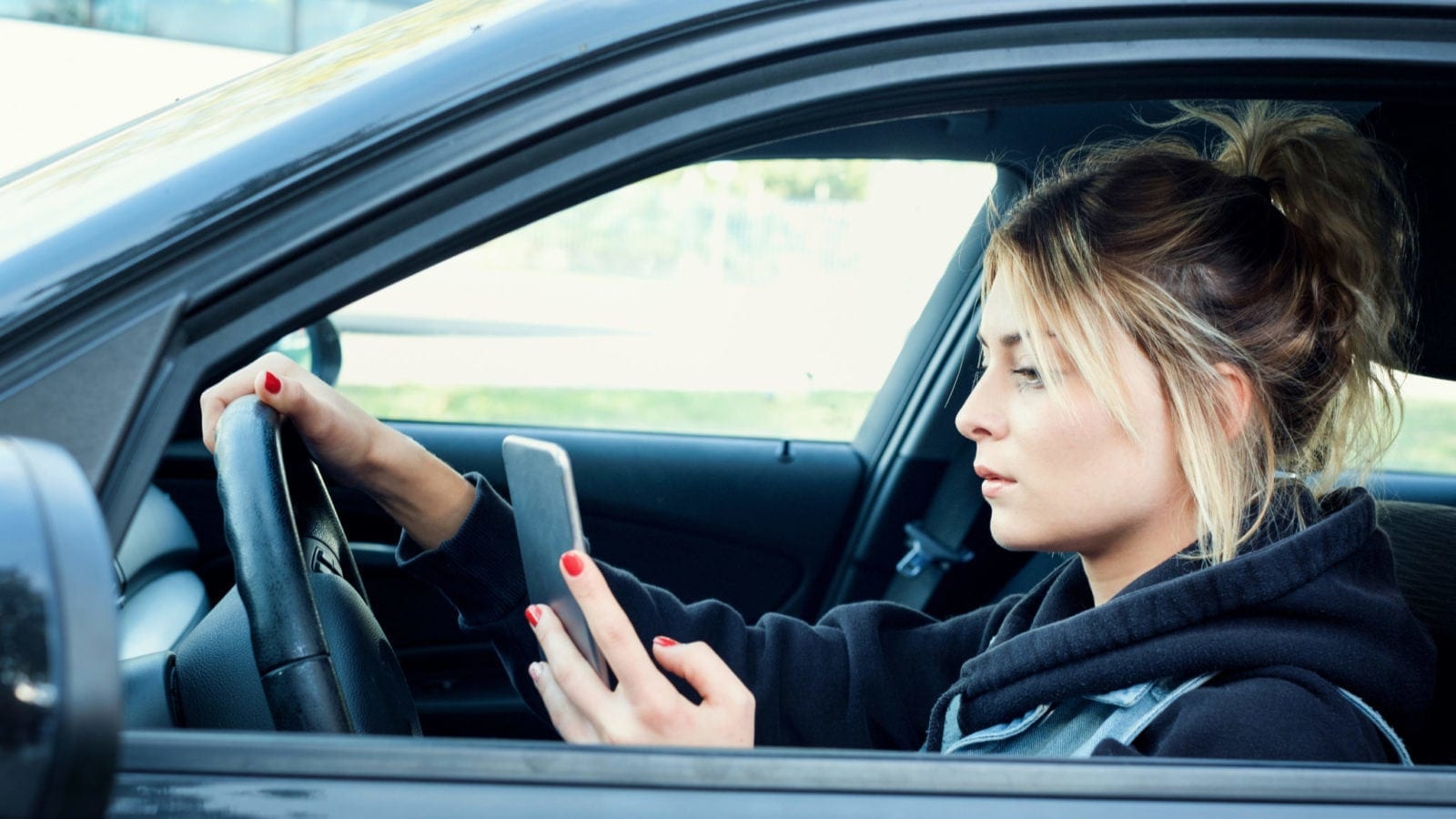 You have probably witnessed someone driving beside you in traffic using their cell phone. Sadly, cell phone use is one of the most common causes of distracted driving in Indiana and the United States. Even though a car accident caused by cell phone use can cause serious injuries, Indiana does not ban the use of cell phones except for novice drivers. Any driver under the age of 21 years is prohibited from using a cell phone while driving except for calling 911. However, Indiana’s texting while driving ban applies to all drivers.

As of July 1, 2011, Indiana made texting while driving unlawful. According to state law, it is against the law to read, type, or send emails and text messages on any communication device while operating a motor vehicle. Sadly, drivers choose to ignore the state’s texting while driving laws and drivers continue to use cell phones, even though evidence demonstrates that cell phone use while driving causes accidents.

The NHTSA states that 3,450 people died in distracted driving accidents during 2016. In addition, 391,000 people were injured in car crashes caused by distracted drivers in 2015. It is obvious that driving while distracted is a dangerous and potentially deadly act. However, drivers continue to take risks, including using cell phones while driving. At any given moment during daylight hours in the United States, roughly 542,000 people are using a handheld cell phone while operating a passenger motor vehicle.

Texting while driving continues to be a serious problem associated with cell phone use by drivers. A driver who is sending, reading, or composing a text or other electronic message can take his or her eyes off the road for an average of five seconds. When traveling at 55 miles per hour, the vehicle can travel approximately a distance equal to a football field. In those few seconds, a driver can drift into another lane or fail to notice a vehicle stopping in front of his vehicle.

Because a car accident caused by cell phone use is completely preventable, government offices and agencies, along with private companies, continue to push the message that drivers need to avoid cell phone use while driving. “Put the Phone Down” is a campaign by the Indiana Toll Road, The Indiana Motor Truck Association, Reith-Riley, and Indiana State Police. The campaign asks drivers to take a pledge that they will not use a phone while driving.

Damages from a Car Accident Caused by Cell Phone Use

As with any motor vehicle accident, the damages from a car crash caused by a distracted driver can be substantial. Common damages arising from a cell phone distracted driving accident include:

It is very important to document all losses associated with a car accident caused by cell phone use. The injuries sustained in a traffic accident can be severe and result in hundreds of thousands of dollars in damages. By working with an experienced Indiana car accident lawyer to document all damages and losses, you increase your chance of recovering full compensation for your losses and injuries.

Indiana Attorney for a Car Accident Caused by Cell Phone Use

The Ken Nunn Law Office works with individuals and families who have suffered loss and injury because of a reckless or negligent driver.  You may contact our law firm 24/7 through our online Live Chat feature or by calling 1-800-CALL-KEN or 1-800-225-5536 for a free legal consultation.