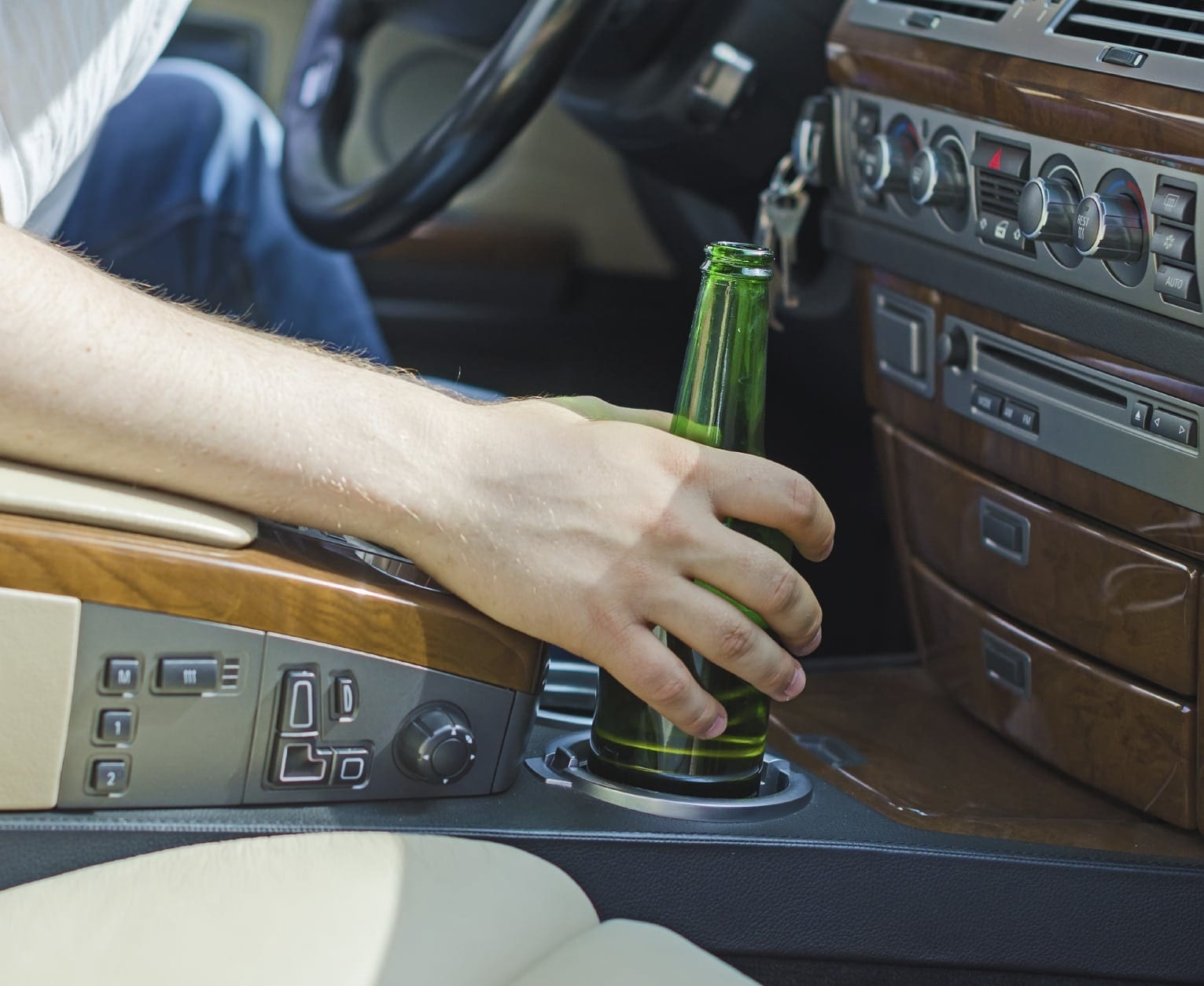 If you are a responsible driver, then you never drive under the influence of alcohol. However, this does not guaranty that you won’t get involved in an alcohol related accident with another driver who is intoxicated. In spite of law enforcement efforts, driving under the influence is still an ongoing problem. The problem is especially acute at night which is one of the most difficult and dangerous times to drive.

If an intoxicated driver injured you in an accident, you have a right to demand compensation for your physical and financial setbacks. Indianapolis car accident lawyers are available to help you.

When The Danger Is Greatest

Drunk driving is most prevalent during the nighttime hours when most social drinking occurs. Most intoxicated drivers are on the road between 1 AM and 3 AM which is when the majority of bars close. This danger peaks on Friday and Saturday nights as well as on drinking holiday nights.

Identifying Intoxicated Drivers On The Road

Drunk drivers may exhibit erratic driving such as weaving, slowing down, and accelerating for no apparent reason. Sometimes they have difficulty centering their cars in a lane and may occupy parts of two separate lanes.

However, many drunk drivers don’t exhibit these symptoms. Instead, their slowed reaction times cause them to run stop signs and red lights, or to rear-end a car stopped at an intersection. They may drive perfectly straight and keep up with traffic until their impaired judgement causes them to make a mistake such as driving in the wrong lane against traffic. In short, it is not always possible to spot them until it is too late.

These tips and observations will reduce your risk of an accident with a drunk driver. However, if in spite of your careful driving, an intoxicated motorist injures you in an accident, don’t hesitate to contact us.