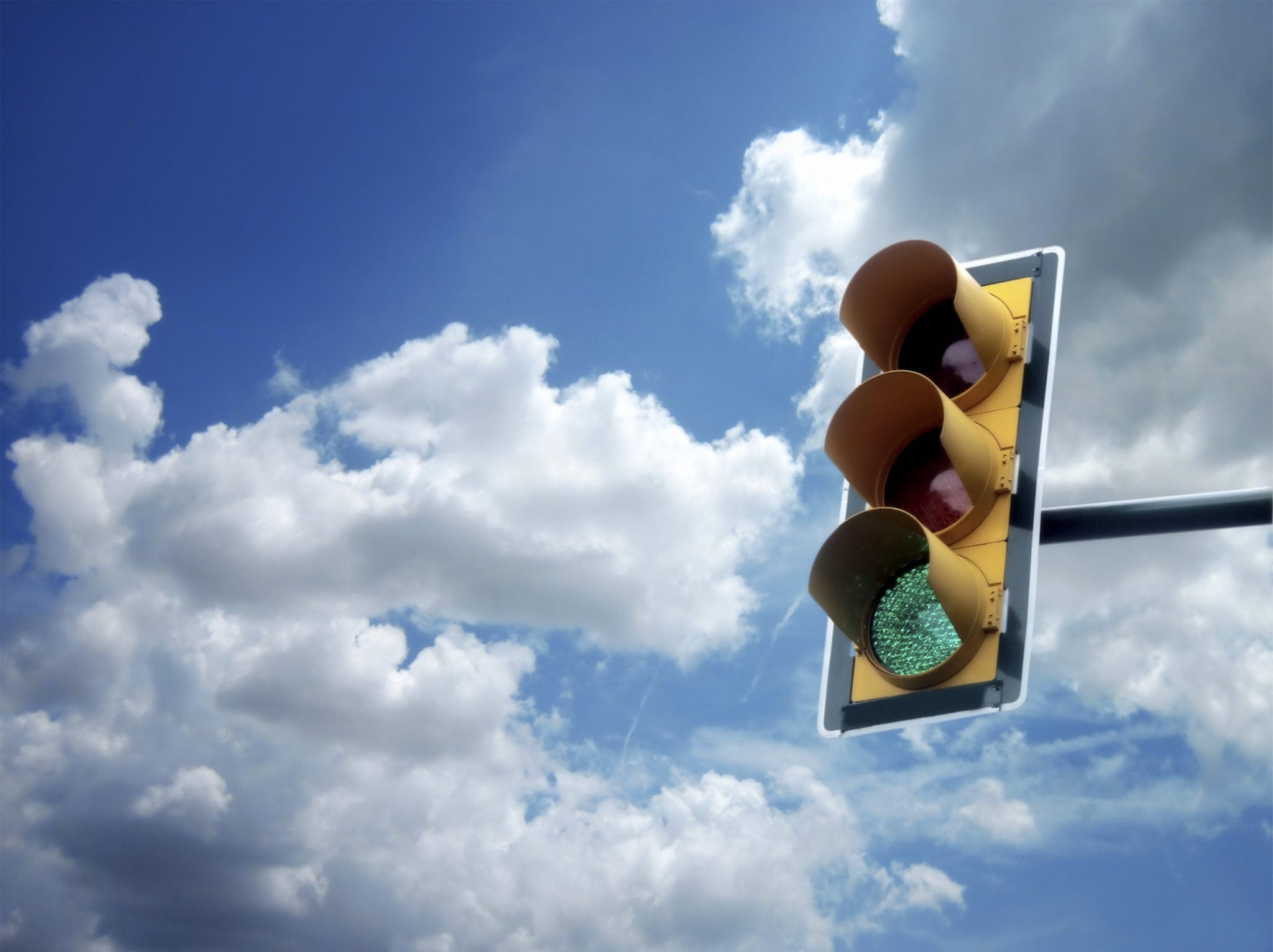 When you travel the same route to work or to school day after day, you get used to certain things. You get used to the flow of traffic, where it gets heavy and where it opens up. You also likely get used to all the traffic signals you encounter on your commute. As car accident attorneys in Indianapolis, we know when those signals change without warning, it could throw a wrench in your daily drive, and maybe even create a dangerous situation.

That’s what some motorists are claiming now that several stoplights have changed in the city of Evansville. For quite some time many lights on US 41 have had flashing yellow turn lights, allowing motorists to continue through the intersection as long as they proceed with caution. Lights at the intersections of Virginia and Covert aren’t flashing anymore, however.

Since last week, lights at those intersections give the traditional green and red arrows to drivers turning left. This sudden change has already confused some motorists who don’t understand why the lights can’t be consistent throughout that stretch of 41.

INDOT has claimed that those lights, “…give variable operations at different times of the day, and that option has not yet been evaluated yet.” Motorists should learn to expect the unexpected. Of course, this can have consequences. A change in the programming of lights has been considered a factor in a deadly Indianapolis accident that occurred just last week.

The people of Evansville aren’t thrilled with commenters making statements like, “Of course it’s going to cause wrecks because drivers often have to make split-second decisions, so there is no room for confusing traffic control” and “Why would you ‘upgrade’ an existing device, if it doesn’t increase functionality and efficiency?”

The Ken Nunn Law Firm is here for motorists across Indiana that are injured by negligence. A successful claim could get you the money you deserve. Contact our Indianapolis car accident attorneys to find out exactly how we can help when you’ve been in a wreck.