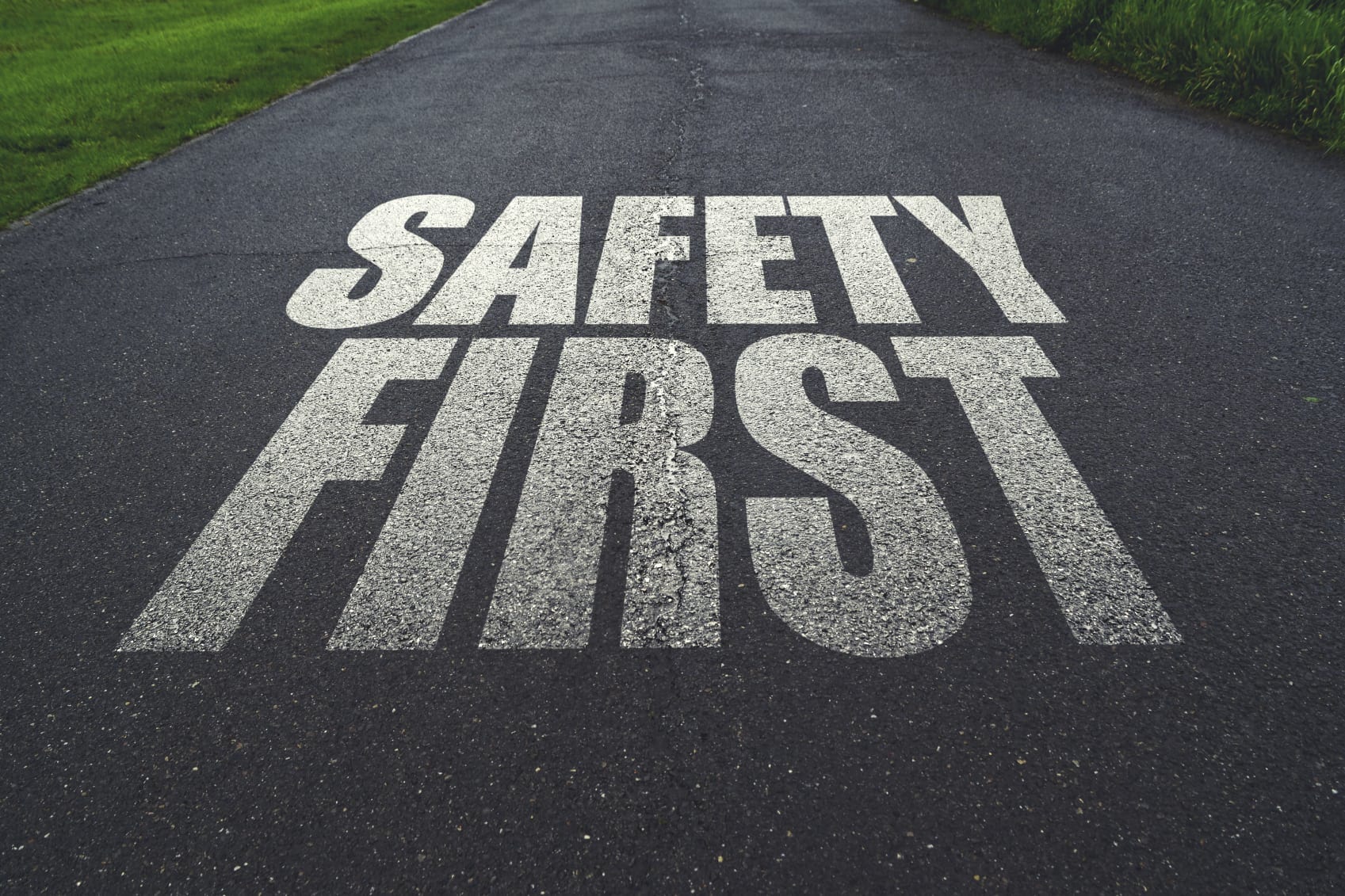 It is said that freeways are safer than secondary roads because the traffic is moving in the same direction at about the same speed. Entrance and exit ramps permit vehicles to enter and leave the freeway with minimal interference with the traffic flow. One need not worry about traffic pulling in from side streets or of an opposing traffic lane with only a painted yellow line for protection against a head-on collision. However, freeway design cannot protect motorists from a number of dangerous freeway driving practices that may cause serious accidents.

Improper Use Of On-Ramps

The on-ramp provides a separate lane for acceleration so that you can match the speed of traffic when merging. Either through misunderstanding or fear, some motorists try to merge with traffic from a complete stop at the end of the on-ramp. This negates the whole point of the on-ramp and subjects freeway traffic to the same dangers as traffic pulling into secondary roads from side roads.

With speeds up to 70 mph, freeway accidents can have deadly consequences. Yet motorists routinely switch lanes without signaling or checking their blind spots. There is always a risk of collision with another vehicle that is using or entering the same space that you want to move into. Visually check that the way is clear and signal your intent to other cars.

Constant Use Of Brakes

Steady speed on freeways is easily maintained by using the accelerator to speed up and wind resistance (which is significant at high speeds) for slowing down. Using your brakes for this purpose causes the traffic behind to hit their brakes and may induce an accordion or slinky effect several miles behind you. In heavy traffic this effect triggers rapid braking that may cause rear-end accidents.

Driving Too Slow Or Too Fast

Freeways have maximum and minimum speed limits to ensure that the traffic moves at roughly the same speed. Driving too fast risks collision with traffic ahead of you while driving too slow risks getting rear-ended by traffic behind you. Moving at the average speed of traffic flow is safest. The fastest traffic should use the left lanes while slower moving traffic should stay in the right lanes.

If you were injured in an accident and need the legal advice of experienced Indianapolis car accident lawyers, the Ken Nunn Law Office can help you get the compensation you deserve. To discuss your options, contact us today.