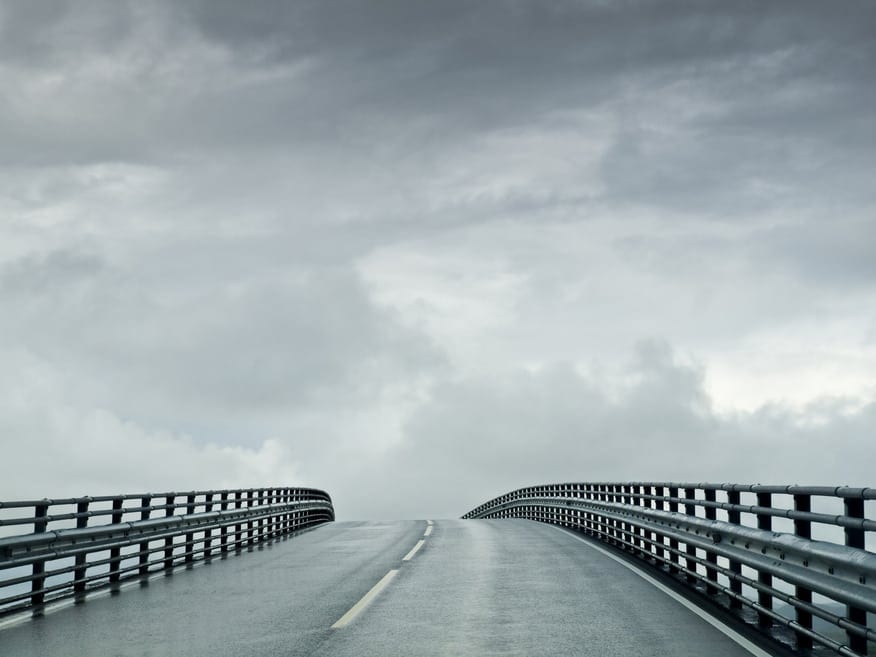 The greatest threats to the motorist’s well-being are the car safety misconceptions that the person believes and acts upon. Their effects on the motorist’s driving habits can harm both himself and the driving public. The Indianapolis car accident lawyers at the Ken Nunn Law Office would like to clear the air about four of these misconceptions:

SUVs Are Safer Than Sedans

In some types of collisions, the occupants of the heavier vehicle tend to fare better. However if the collision causes a rollover, the SUV provides no safety advantage. Rollovers can cause a variety of severe injuries because of the complex motion occurring inside the vehicle. Roof crush and occupant ejection are two other risks of the rollover accident. Because of the SUV’s high center of gravity, they are more prone to rollovers than sedans.

You Are Better Off Being Thrown Clear Of A Bad Accident

People who resist wearing seat belts will sometimes use this argument. Without the car’s protective cage, bumpers, crumple zones, seat belts, and airbags, the ejected person is vulnerable to slamming into objects at highway speeds, getting hit or run over by motor vehicles, or suffering from amputated limbs or severe crush injuries from a partial ejection. Cars are better designed to handle the violent forces of an accident than the human body.

Slow driving shortens your stopping distance, allows you to make sharper turns in an emergency, and reduces collision damage with stationary objects. However, it also obstructs traffic when you drive significantly slower than the traffic flow. The sudden braking and evasive maneuvers of other vehicles attempting to avoid the slow driver can cause chain-reaction accidents.

Anti-lock brakes are only effective when the driver knows how to use them properly. While they do prevent skidding, this won’t prevent a collision if the driver doesn’t apply them firmly enough in an emergency stop.

If you were injured in an accident because of the actions of another motorist, experienced Indianapolis car accident lawyers can help. Contact us at the Ken Nunn Law Office.