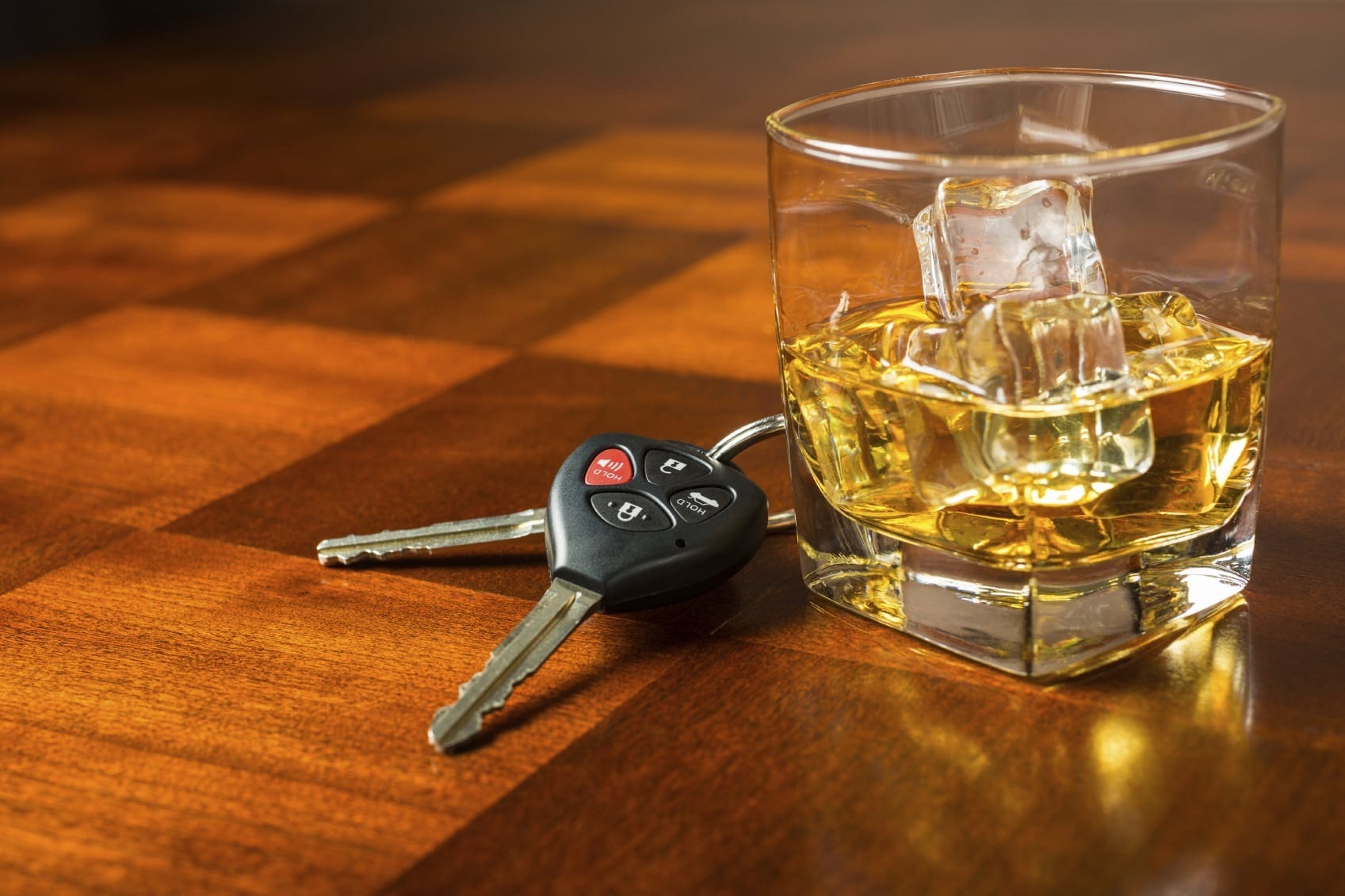 As accident lawyers in Indianapolis, we know that justice has to be fair. That’s the only way that it works. When favoritism begins to play a factor, it’s a big problem, and that’s unfortunately what many believe has happened after a serious car wreck occurred at the end of November last year.

As the story goes, a man was on the shoulder of I-465 trying to jump start his car in the early morning hours. That’s when another car went out of control and slammed into the stalled vehicle. The man was struck in the leg and had to be rushed to St. Vincent Hospital with serious injuries.

The reason the other car went out of control seemed obvious as the man driving had a blood alcohol level of .18%, well over the legal limit. The man was arrested for operating while intoxicated (OWI) causing bodily harm among other charges.

The man who caused the accident wasn’t just anyone, however. He was the president of a local auto group. Some believe that his position of power is the reason that his serious felony charges were ultimately dismissed last month. He’ll now only be facing a citation from the BMV leaving many outraged.

Some said “that… is what happens with connections. Should be on trial and spending some time.” Others said, “This is wrong on so many levels. I hope the victims seek as much as the law allows in civil litigation.”

Of course as always there could be much more to the story as to why the charges were ultimately dropped. What are your thoughts?

Contact Indianapolis Accident Lawyers When You’re Hurt In An Accident

The Ken Nunn Law Office believes in justice no matter who is involved. That’s why we fight so hard for our clients. If you’ve been injured by negligence, we can help. Let us put our Indianapolis accident attorneys on your side and fight to get you the compensation you truly deserve.