WE CAN BE YOUR LAWYER … "OVER THE PHONE" … NO TRAVEL
Home » Blog » Personal Injury » Deaths And Injuries Involving Fireworks: Do Accident Lawyers Have A Case? 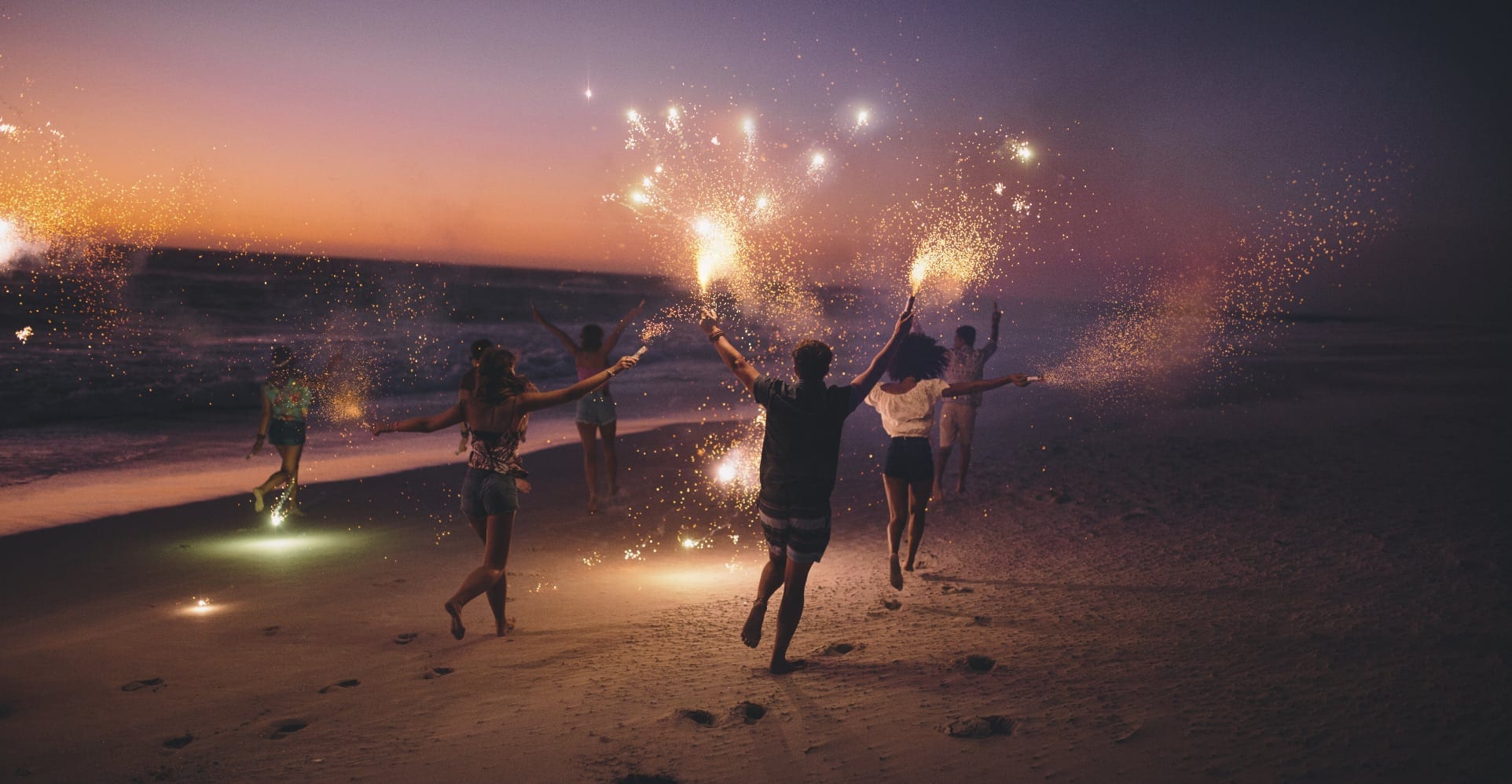 While damage and injury from fireworks are common, both those that are “safe and sane,” and those that are illegal, deaths from these Fourth of July favorites are rare. Unfortunately, over this last holiday weekend, two men were killed by blunt force trauma to the head caused by fireworks in two separate incidences.

Forty-one-year-old James Drake of Marion was killed Saturday night when he went to check on a firework that had not ignited when expected. Later, up north, Elkhart County Sheriffs responded to a report of a loud boom and found forty-four-year-old Jose Magallanes dead on Sunday morning, also a victim of an unexpected blast from a firework.

Fatalities from fireworks-related injuries are rare, only eleven in the US in 2014, but at least 10,500 injuries from fireworks were treated in emergency rooms last year. A local restaurateur from Indiana was treated over the weekend in the ER when he received second-degree burns from attempting to light some sparklers for his kids.

Even after the harrowing holiday weekend had ended, the Indianapolis Metropolitan Police Department responded to an accident between a moving truck and a dump truck at East 56th Street and Binford Boulevard on Monday. The driver of the moving truck was trapped in the vehicle and was later transported to IU Health Methodist Hospital in serious condition.

The accident involving the trucks is still under investigation and the two fireworks-related deaths were ruled accidental. But if you’ve suffered a loss, death or injury, you should always consult a competent Indianapolis accident lawyer to fully understand your legal rights. While no attorney can completely guarantee a victory in court, you should still contact us to discuss your case. If you should be legally compensated, we’ll do our very best to get the money that you deserve!