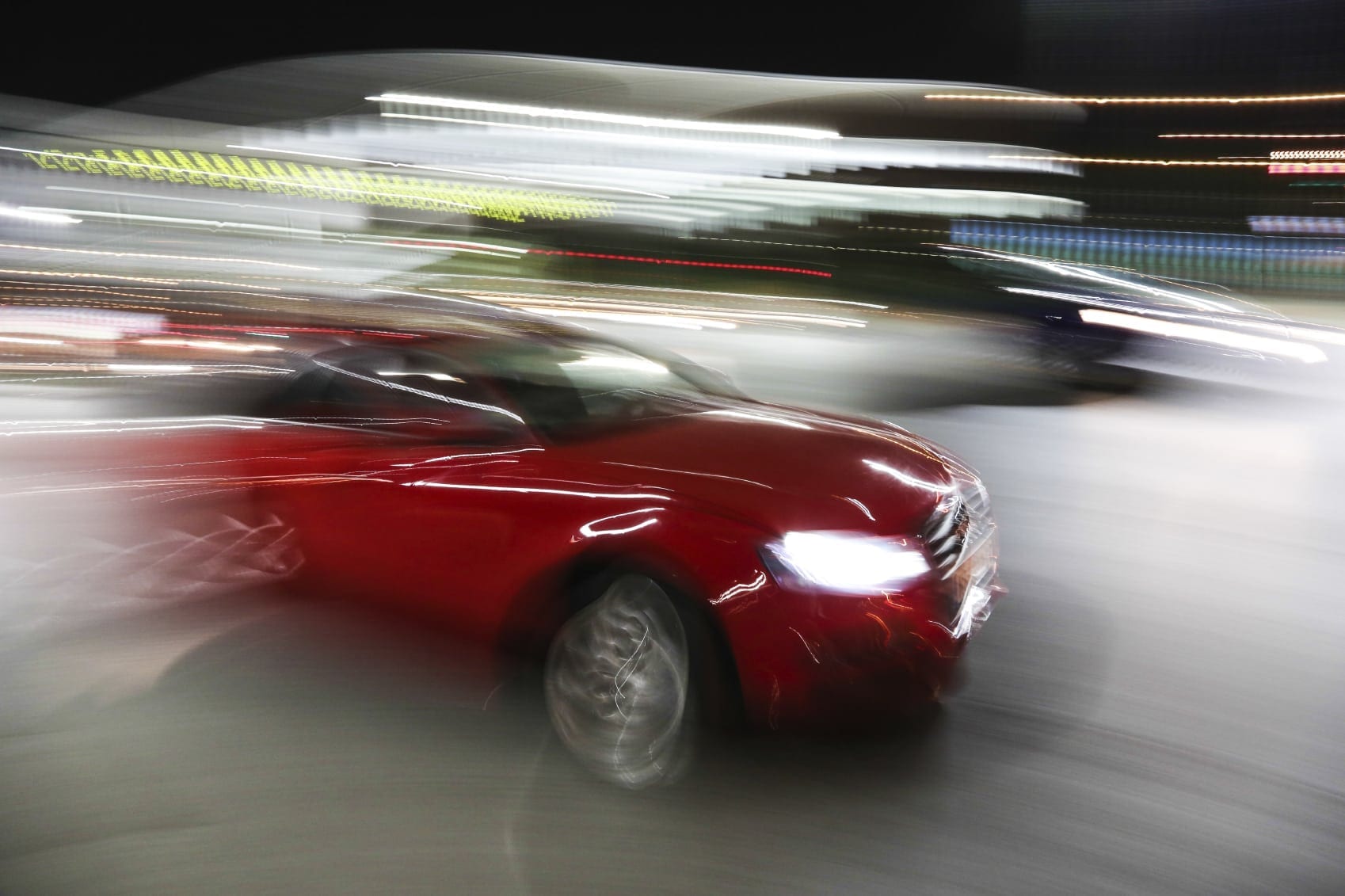 When an automobile accident occurs, inside the state of Indiana, it is possible that two or more drivers may be considered guilty.  The post, which follows, addresses the law as it pertains to the preceding scenario.

The two significant theories relative to two or more drivers’ negligence with respect to automobile accidents are termed:

Most states, now, make use of the theory of comparative negligence, including the state of Indiana. The following content makes a distinction as to the two theories:

In states, such as Indiana, who make use of the theory of comparative negligence; pertinent to liability, a person may still make a claim against the other driver, even though his or her own negligence “played a part” in the accident occurrence.

Damages received, though, are reduced by the fault which are attributed to the accident victim. The recovery of compensation is in alignment with a percentage relative to the injured party’s portion of fault. The allocation is referred to legally as either “apportionment of fault” or “allocation of fault.”

In example of the above theory, supposing a driver turns left, forgetting to use his signal in order to make the left turn; and, he or she is subsequently hit by a vehicle traveling above the posted speed limit–he or she has contributed to the accident, to a certain degree, by not using his signal, in causing the accident.

The claim he issues, in the above scenario, against the driver speeding is $200,000 (hypothetically, of course) in way of compensation. It is determined, yes, he was at fault to some degree in not using his signal.

Further, let us say that it is found that the person not using his signal has contributed to the automobile accident at the determined percentage of thirty percent.  The speeding driver is said to have caused the remaining portion of the accident and his or her share of compensation is shown at seventy percent. If it is agreed, compensation is correct at $200,000, then the injured party who made the mistake of not using his or her signal will recover the percentage which is attributable to the other driver–in this case:  $140,000.

Regardless, the injured party, even though he or she was partly negligent, is still able to recover compensation, from the other party, for their respective role in the occurrence of the accident.

Indiana is one of the states which follow the preceding rule.

The rule stipulates that a party is unable to recover for compensation if he or she is fifty-one percent negligent or at fault for the traffic accident. However, the injured party can recover compensation if he is fifty percent responsible or negligent for the accident or less. As is shown in the preceding example, his recovery with respect to damages is reduced by his or her percentage of that negligence.

Contributory negligence is significant to automobile accident liability cases, in the above states, because individuals residing in those states with this law, still on the books, are not able to make a claim against the defendant if it is determined they are responsible, by way of their own negligence.  It is easy to see why such a law is no longer applicable in the State of Indiana.

In way of example, a driver who makes the mistake of turning left, in front of a car breaking the speed limit, and who did not use his or her signal in order to turn, is unable to recover compensation from the negligent speeding driver. In theory, since the preceding motorist, not using his or her signal did contribute, partly, to the accident, his or her rights are not acknowledged by the courts due to his or her failure to use a turn signal.  This is to say, he or she has no legal right to collect anything in the way of compensation.

The preceding circumstance is termed “pure contributory negligence.”  It is easy enough to see why this type of law has not remained on the books in Indiana and the majority of states. Even though the injured party made a mistake, the speeding driver, it goes without saying, was clearly disobeying traffic laws; and, clearly contributed to the accident as well. When such a theory such as contributory negligence is part of the law:  the person who is least at fault is not able to collect from the other negligent party. Once again, comparative negligence is the law on the books in Indiana; and contributory negligence, as just explained in this paragraph is not in effect.

A competent legal team of Indiana Car Accident Lawyers know about such exclusions of law, and make it a point to review an injured party’s case with the greatest of care in order that the injured party receives all of the compensation he or she is entitled.

It is clear to see why theories of negligence and the law are important reasons for a person injured in a car accident in Indiana to contact a knowledgeable team of Indiana Car Accident Lawyers.

Our team of legal professionals make it a point to review client cases with the greatest of care during this critical time.  Some persons do not realize, that even though they are partly responsible for the accident, that recovery is still possible.

There is rarely an instance where the answer is simple in a car case where two parties are each proportionately guilty.

It becomes necessary, as it pertains to the preceding circumstance that Indiana Car Accident Lawyers knowledgeable, with respect to the ins and outs of the legal system and laws, review the details of the accident.  As it applies to the preceding statement, the use of an experienced attorney is very practical in way of resolving any legal issues surrounding the injured party’s claim.

Our firm works at protecting the rights of our clients and offers a free consultation. Additionally, we work on a contingency basis which means we do not collect a fee unless we are able to attain compensation from the other party with respect to our client’s injuries and associated damages.

In order to weigh the strength of their case, the person injured in a car accident in Indiana is encouraged to contact us at his or her earliest possible convenience. In doing so, the injured party is placed in a better position of attaining the compensation, he or she so rightfully deserves. Why not contact us today?