WE CAN BE YOUR LAWYER … "OVER THE PHONE" … NO TRAVEL
Home » Blog » Car Accidents » Can A Bar Be Sued For An Accident Caused By A Drunk Driver? 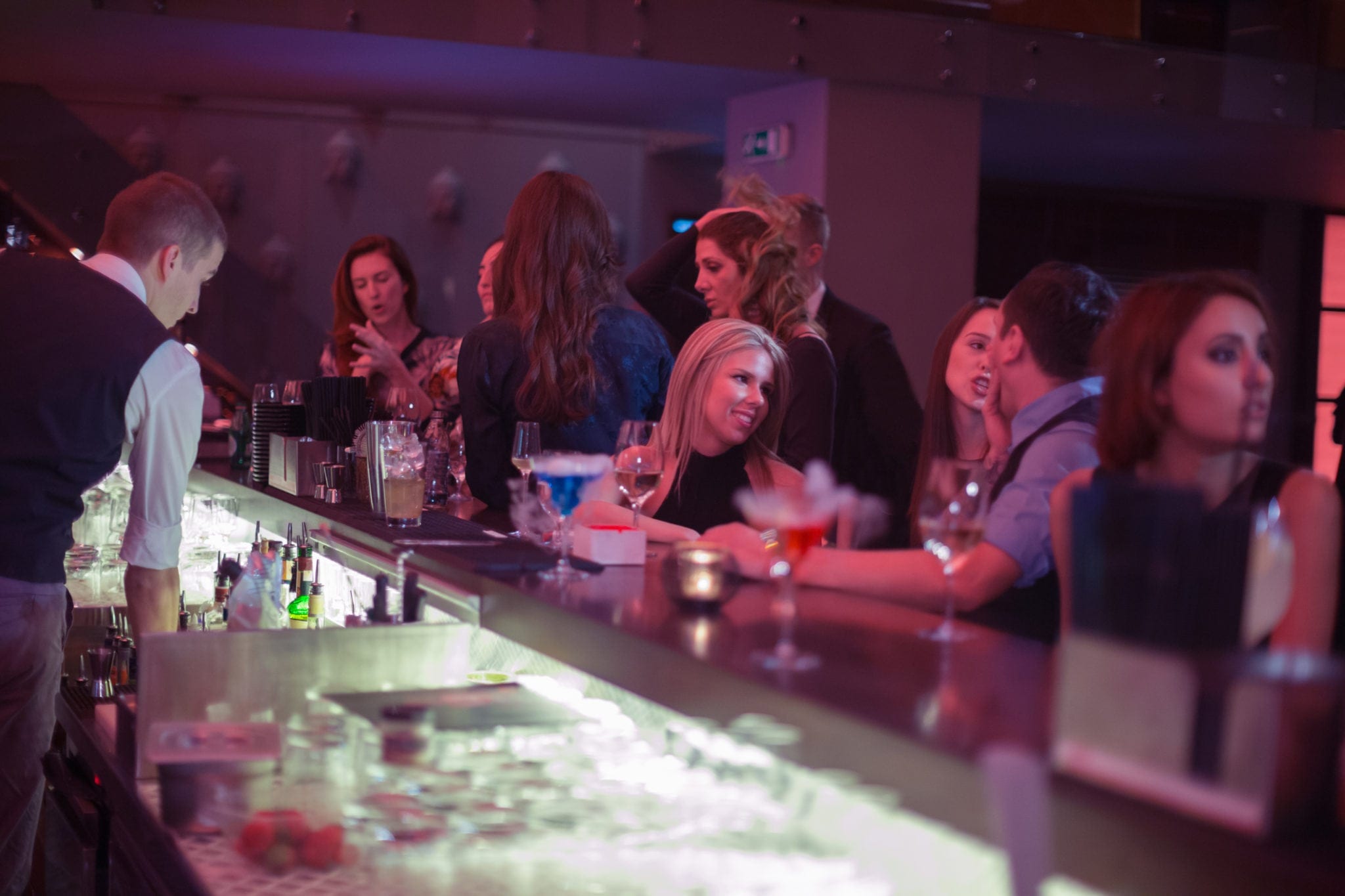 Drunk driving is a problem in Indiana and throughout the United States, especially during the holiday season. During 2013, accidents caused by alcohol-impaired drivers resulted in 2,044 injuries and 124 deaths. One source reports that two the three times more people are killed in crashes involving alcohol-impaired drivers between Thanksgiving and New Year’s Day. With the number of people celebrating at bars, restaurants, and other establishments that serve alcohol this holiday season, the question becomes, “Who can be held responsible for a drunk driving accident?”

Obviously, the driver who chooses to get behind the wheel of a motor vehicle after consuming alcohol is accountable for his or her actions. However, under Indiana’s Dram Shop law, the establishment that served the alcohol to the driver may also be held liable in certain circumstances.

What is a Dram Shop?

Dram shop is a term that originated in England in the 1700’s. At that time, gin was measured in units called drams. Hence the term “dram shops” was used to describe establishments that sold gin. Today, dram shops refer to any establishment that serves liquor to customers. Examples of dram shops today would be bars, restaurants, and taverns. Because customers are likely to leave an establishment in a motor vehicle, Indiana’s legislature enacted laws to hold dram shop owners liable in some cases for drunk driving accidents.

What Are Indiana’s Dram Shop Laws?

Pursuant to Indiana Code §7.1-5-10-15, “A person who, knowing that another person is intoxicated, sells, barters, delivers, or gives away an alcoholic beverage to the intoxicated person commits a Class B misdemeanor.” This code section makes it a crime to sell or serve alcohol to a person that you believe is intoxicated. However, Indiana’s dram shop laws go one step further.

In the next section, the code states that a person who serves alcohol to another person who causes an injury may be held liable for damages resulting from an impairment caused by alcohol, if the following two requirements are met:

(2) the intoxication of the person to whom the alcoholic beverage was furnished was a proximate cause of the death, injury, or damage alleged in the complaint.”

Dram shop cases are complex liability cases that require a high level of expertise. The establishment will argue that it had no “actual knowledge” of the person’s intoxication at the time the alcohol was served. Therefore, a thorough and extensive investigation is needed by a Bloomington car accident attorney to identify and preserve crucial evidence to prove both requirements outlined in the code.

Damages in a Dram Shop Lawsuit

When a drunk driver causes an accident that results in an injury or death, the driver may be held liable for any damages resulting from the crash. In a dram shop lawsuit, the person serving the alcohol and/or the establishment where the alcohol was served is named as a defendant. Because drunk drivers rarely have enough insurance or assets to cover all damages in a drunk driver accident claim, it is important to prove the establishment serving the alcohol is liable because it is likely to have substantially more insurance coverage and assets to pay a claim compared to the drunk driver.

Examples of damages you may be entitled to receive compensation for in a dram shop lawsuit include:

Our Bloomington car accident attorney can discuss the compensation you may be entitled to receive during your free case evaluation.

Did A Drunk Driver Hurt Your Family?

Hire an experienced personal injury lawyer. Call the Ken Nunn Law Office at 1-800-CALL-KEN to speak with a Bloomington car accident attorney. We are available 24 hours a day, 7 days a week. You may also use our Live Chat feature online to talk with a representative right now.