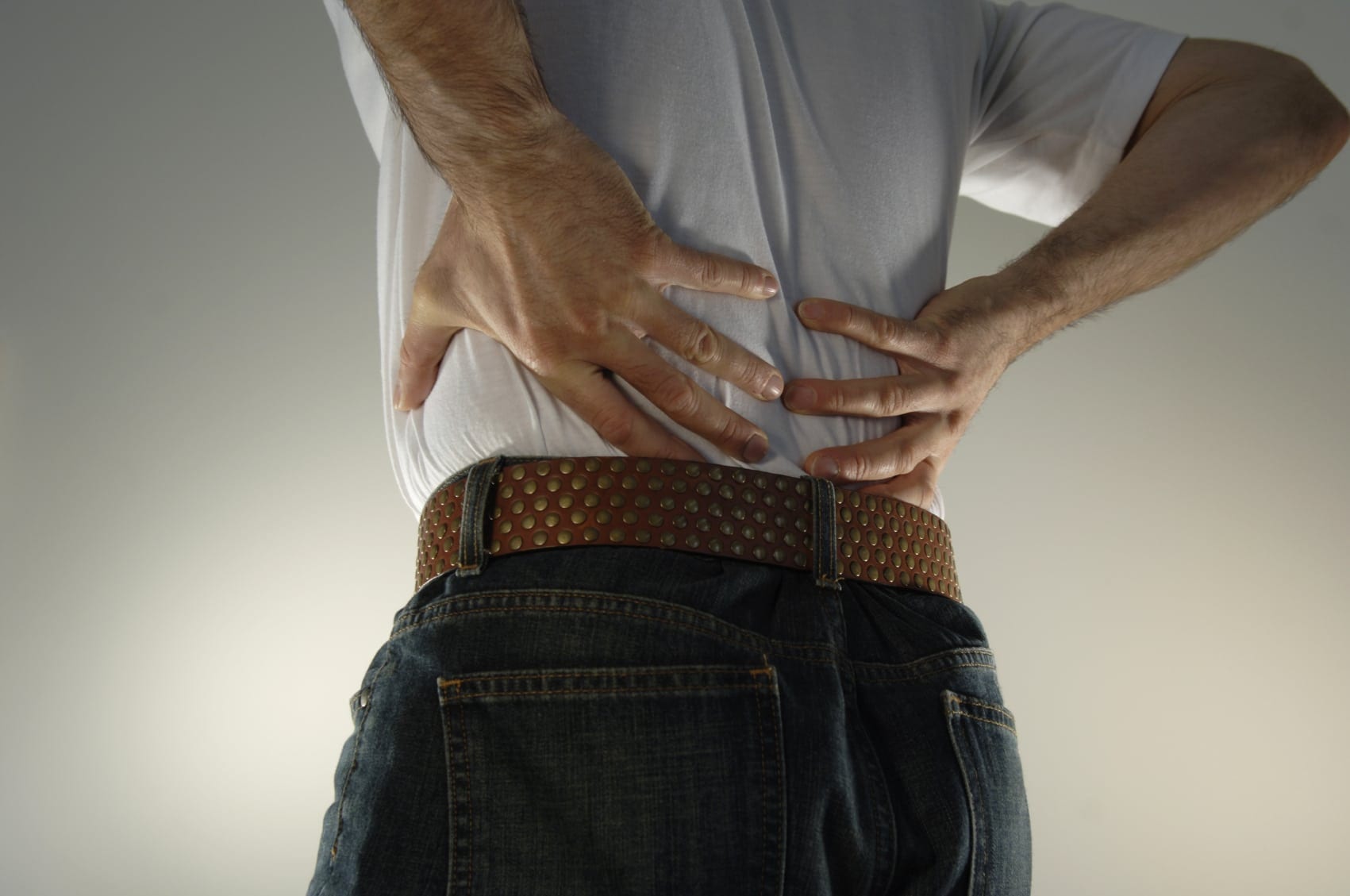 Recently, an Edinburgh man died from blunt force trauma injuries suffered during a rollover car accident. The man refused medical attention at the scene, but later suffered a seizure and died about two hours after the accident. Unfortunately, the man had subarachnoid hemorrhaging. Because it is an internal injury, subarachnoid hemorrhaging is often not obvious and is not easily detected by emergency responders. As Indiana car accident lawyers, we want to help you recognize the symptoms of some serious injuries you may suffer in a car accident.

If you suffered serious injuries in a car accident, contact us. You can discuss the specifics of your case with a qualified lawyer.